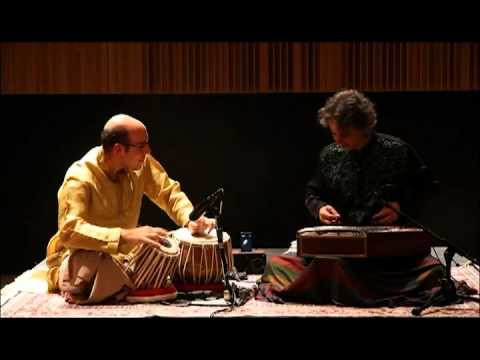 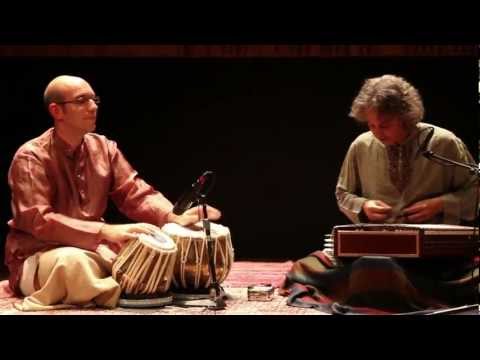 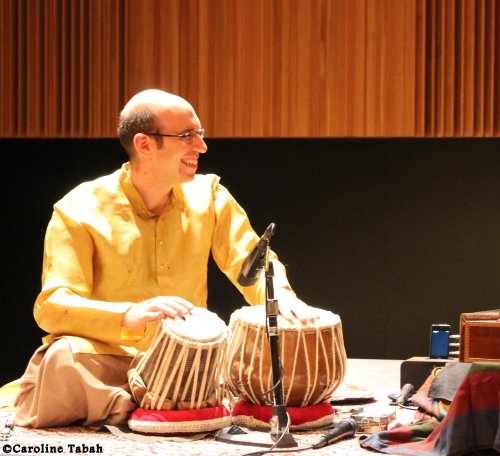 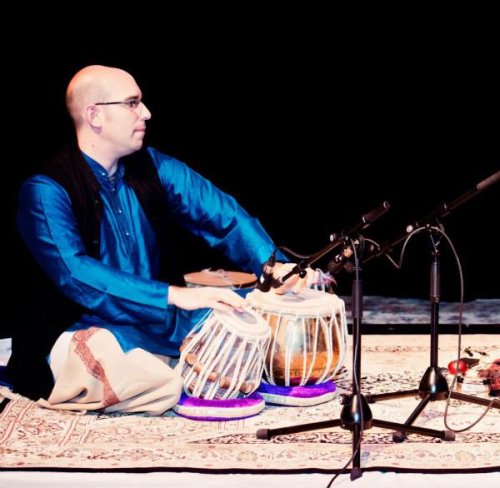 Photo by: Samskara
ABOUT
Samskara, is composed of Jonathan Voyer on santoor and Shawn Mativetsky on tabla. These two artistes are amongst those rare fortunate western musicians that have a privileged access to the musical treasures of India. Disciples of world-renowned masters, they have themselves become exponents of the great Hindustani Classical Music tradition. Their commitment to this refined art and their effort in spreading its appreciation results in their concerts being lauded by both aficionados and neophytes alike.

Jonathan Voyer is a versatile artist who expresses himself both vocally and via the strings of his santoor. He is a disciple of renowned santoor master Pandit Satish Vyas, and of Hindustani vocalist Pandit Somnath Mardur. In Montreal, he has received the precious tutelage of singer Anita Louise Yard. Jonathan is PhD student in Études & Pratiques des Arts (Performing Arts and Theory) at University of Quebec in Montreal.

Shawn Mativetsky is a ganda-band disciple of Pandit Sharda Sahai of the Benares tabla gharana. He holds a Master’s degree in music from McGill University and has received grants from the Canada Council for the Arts, the Department of Canadian Heritage, and the Conseil des arts et des lettres du Québec. Based in Montreal, he teaches tabla and percussion at McGill University.