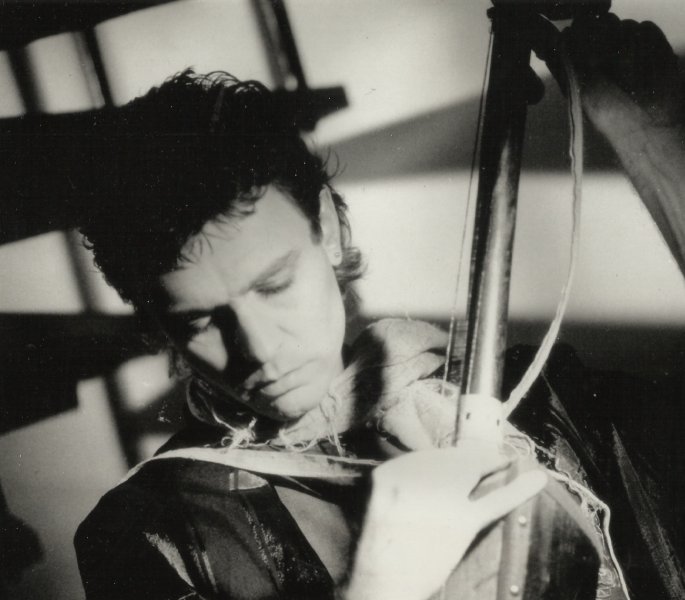 There Was A Universe (Moroccanroll Mix)
by Sal Paradise

My Happy Heart
by Sal Paradise

Living In A Dreamboat
by Sal Paradise

The Beat Of My Heart
by Sal Paradise 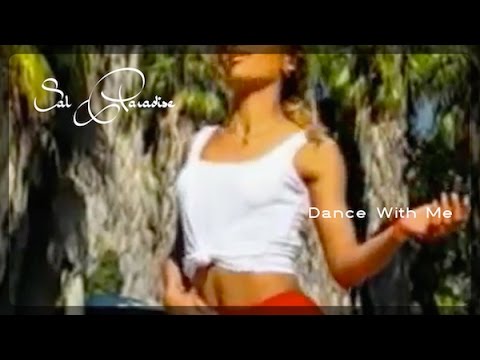 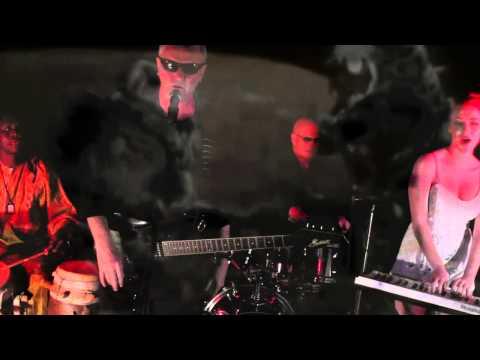 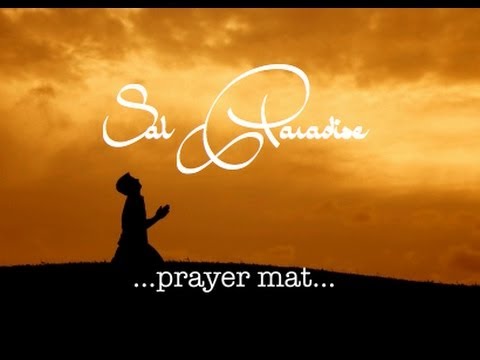 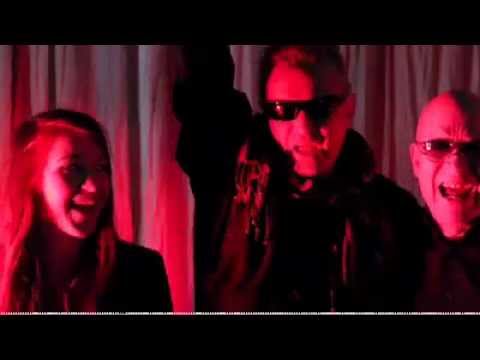 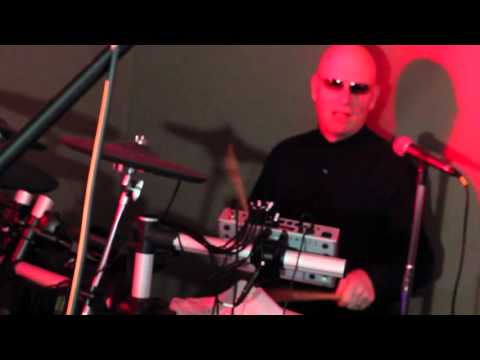 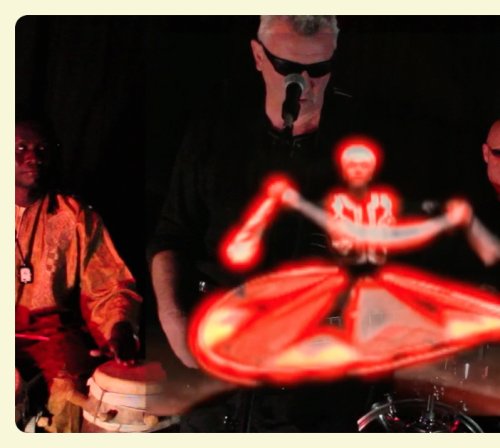 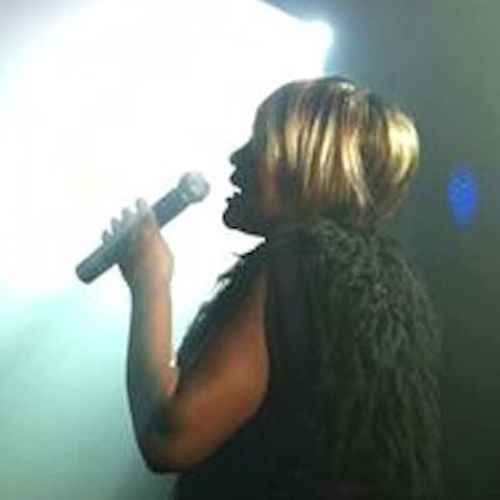 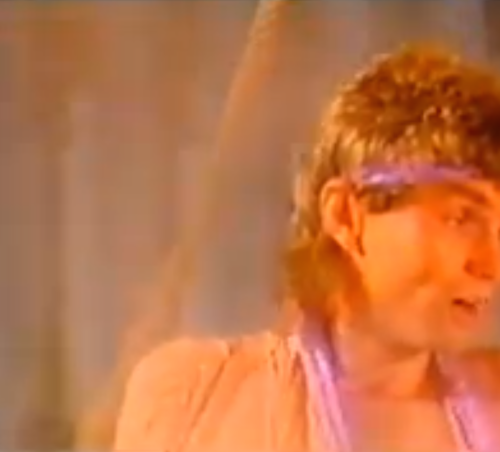 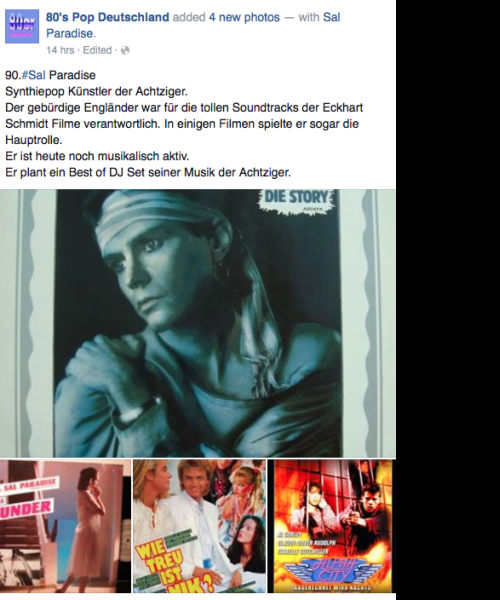 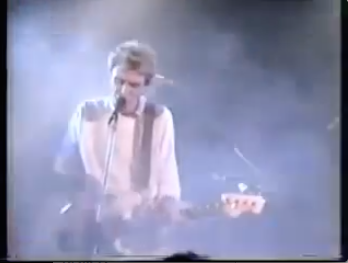 ABOUT
A trip to Morocco sparked all this, their beats, and the soul of their music captivated Sal and he came back to England laden with instruments and recordings to create this monster, which was signed to a major deal with Arista in the 80's.The music went on to become the soundtracks for several major feature films including 'Die Storie' 'Das Wunder' and 'Wie Treu Ist Nik?' (in which Sal starred) directed by the legendary Eckhart Schmidt.Many moons later the band is now reincarnated with Sal on vocals, and all manner of instruments that he bends to his will, original drummer, the now unassailable Mr Tim Bale, and the brand new teenage sensation Pandora Ind on vocals.Sal is aslo at present preparing a huge Moroccanroll DJ set. Watch this space.