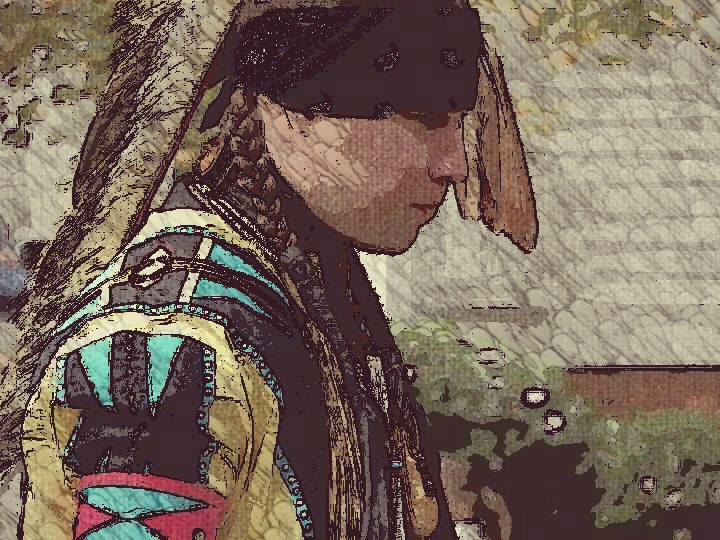 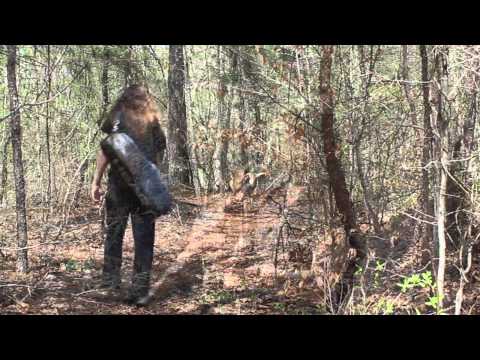 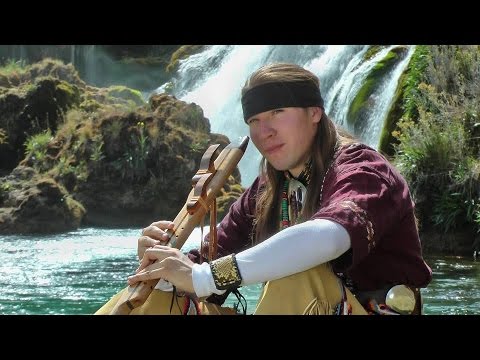 ABOUT
Hailing from the city of San Antonio, Texas, Ryan Little Eagle is of mixed Lakota/Taino and Latino heritage. Ryan is a multi-award winning international performer and musician. His first awards were the 2012 Spirit Wind Record’s Silver Arrow Award and the company’s first ever Rising Star Award. He has since received the Silver Arrow Award three more times (2013, 2014, 2015). Ryan also won two prestigious Native American Music Awards for Best Debut Artist (2013) and Best Instrumental Recording 2014, and was nominated twice: in the Best Flutist category (2013) and Artist of the Year (2014). He gained international recognition by receiving the Canadian Aboriginal People’s Choice Music Awards for Best Flute in 2013, and a nomination for the same category in 2014. Ryan was also named the 2015 Taino Awards Musician of the Year.

Ryan has enjoyed performing for diverse crowds and has performed throughout the United States including Alabama, Tennessee, South and North Carolina, Montana, New Mexico, Florida, Georgia, Arkansas, and his home state of Texas. Ryan has also taken his talents South of The Border and performed in Peru and Puerto Rico. In his travels, Little Eagle has joined two bands, one in the United States and one in Peru.Spirit N 2 Sound is Ryan’s American band made of his father (Andrew Molina) and friends (Greg Shepard, Gaylon Nelson, Terry Kaye), who came together after recording Little Eagle’s latest album. Ryan was also invited by Gerardo Tovar to Peru to become part of a music program known as Proyecto PERUSA. Combining the sound of the Indigenous people of Peru, the Caribbean, and North America, PERUSA is looking to spread word of the indigenous cause as the band prepares for tours in both South America and Australia.

Despite Ryan’s busy recording and performing schedule, he also attends college at the University of North Georgia in the university’s communications and media production program. Ryan has a 3.9 GPA and is a part of the school’s nationally-ranked debate team, with which he won many awards and a tournament. He has also received recognition for his writing after his essay Older Than America was published for winning the UNG Chestatee Review Writing Contest for best formal essay. During his time at UNG, Ryan has taken classes in music composition, which has allowed him to combine his rich Native heritage with modern music composition skills. Using the knowledge he has obtained, Ryan creates a blend of traditional-styled music with a touch of modern influences, which gives his musical pieces a range from haunting melodies to upbeat get-out-of-your-seat and dance songs.

Ryan has written, played, produced his own music and marketed himself as a Native flute player. Currently he is signed with Spirit Wind Records, and has released three albums: Straight from the Heart (2012), The Long Journey Home (2013), and My Songs My Stories (2014). Besides playing the flute, Little Eagle is an avid Native American Cultural Educator, music-writer, drum-maker and traditional dancer who has come a long way in his life. Ryan Little Eagle is well respected in the Indigenous community for his genuine respect for his elders and for representing his culture in a positive way through his music. He truly is an ambassador for bridging the gap between the old ways and the new generations through his spirited and soulful music.