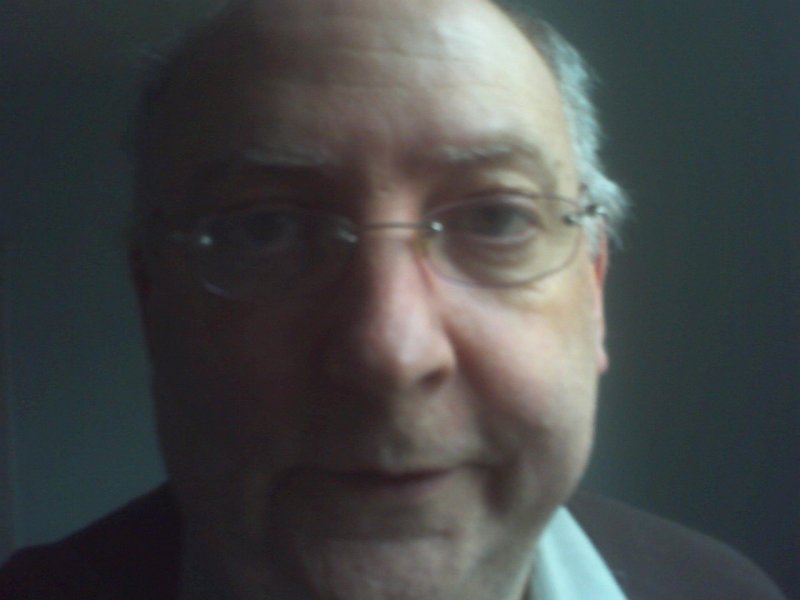 A Musical Journey to Positano, Italy with Will Ackerman

March 03/04/22, 2022
In his uniquely intimate style, Will Ackerman plays all guitars on his newest album of guitar instrumentals, Positano Songs, with aural color added by some of his close friends including Charlie Bisharat (violin), Tom Eaton (bass and piano), Eugene Friesen (cello), Noah Wilding (voices), and Jeff Oster (flugelhorn). Listeners travel to Ackerman’s Positano while listening to this collection of 10 songs, his fingertips sharing memories in soothing patterns. Each imaginative composition unfolds gently as we roam this charming Italian village by the sea. Instrumental flourishes deepen each piece, whether it is the memory of his wedding, a tribute to the sea, or the memory of a dear friend.

Will Ackerman was born with four names, two of which he shed over the years. He was adopted into the Ackerman family when he was 5 days old. His adoptive father was an English professor at Stanford University and his mother took her life when Will was 12.

Will then went across the country to a prep school in Massachusetts, returning to Stanford University only to drop out with 5 units to go. For reasons still unknown, Will decided he wanted to be a carpenter and ultimately became a rather good one and worked his way up to being a general contractor.

Will had been introduced to the guitar by his next door neighbor, Michael Kilmartin, when he was 12. Will was the weakest link in a less than stellar band playing mostly 60s hits rather poorly. But it was fun. It should always be fun.

While at Stanford, Will had put down the electric guitar and picked up an acoustic one.. a rather nice Guild guitar. He would play in stairwells and various reverberative spaces, but what he was playing no longer had a name. He just played whatever sounded right in the moment and he also discovered that there was something magical about throwing away even the most basic things about a guitar.

Everyone knows that the guitar is tuned E A D G B E, but Will (for reasons either brilliant or lazy). the latter being the primary consensus) made up some crazy tunings with notes almost randomly selected in the moment. Will thought he was the only guy in the world doing this until he was turned on to John Fahey and Robbie Basho on Takoma Records. While those guys used a few open tunings, Will used more than a hundred of them.

At some point, friends said he should make a record so he did.

It was a community effort: friends stepped in. His friend (still a dear friend) Gail did the design of the cover, another of Will's friends worked in a print shop and Scott Saxon, the engineer who recorded Will's music, had a bunch of plain white album covers that ended up with the design glued on to them. The minimum order that the record pressing plant would allow was 300. Will believed he would have 237 of these in his closet for the rest of his life.

This is where it gets interesting. This first record, In Search of the Turtle's Navel, was being sold in only one place on the planet, the Plowshare Bookstore in Palo Alto. Leaving the Plowshare one day Will literally ran into Michael Kilmartin (then next door neighbor who had first put a guitar in Will's hands). Will dragged Michael into the store and handed him a copy. That very night Michael called Will and told him that he loved the record and asked for 10 more.

Happy to oblige, Will handed over 10 more. Michael called a week later to explain that he was head of radio promotion for Fantasy Records (which made him arguably the most powerful radio promo guy in the world as he was then promoting Creedence Clearwater Revival). The ten records had been sent to 10 major radios stations across the country and heavy airplay was being reported by all of them.

Will's first paying concert was a sold out show at the Seattle Opera House.

Will's cousin, Alex de Grassi, was working with Will as a carpenter and was playing insanely brilliant guitar stuff, so it only made sense to have him make a record too. Will decided to call the label Windham Hill Records. His building company was named Windham Hill Builders so his business card showed both.

Will met a wonderful guy who played some great guitar, and who also played the piano. So they made a record called Autumn, and the world was introduced to George Winston. It continued like that for a long time, and it was beautiful and miraculous. Windham Hill became one of the most successful independent record labels on earth. Will was awarded 27 Gold and Platinum Records in the US and overseas.

Will sold his share of Windham Hill in 1992, having tired of being part of the corporation it had become. He moved back to Vermont and lives there to this day, recording and producing new artists at his Imaginary Road Studios in Windham County. He works with his dear friend and engineer/co-producer, Tom Eaton.

The walls are covered with Gold and Platinum Records. GRAMMY® nomination awards and a GRAMMY® for his RETURNING CD sits on the windowsill looking out over the West River Valley. He is currently nominated for a GRAMMY® Award for BROTHERS, an album by Jeff Oster, also featuring Tom Eaton. In 2013, Will was very flattered to receive the first ZMR ( Zone Music Reporter) Lifetime Achievement Award.