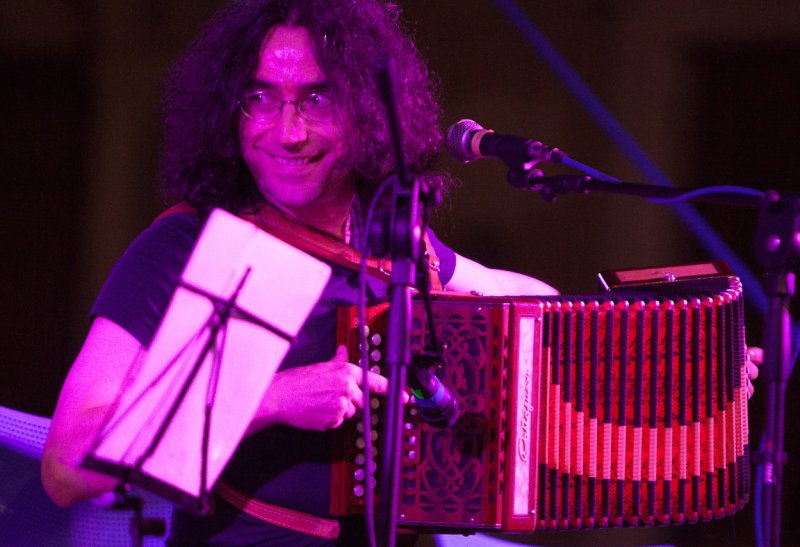 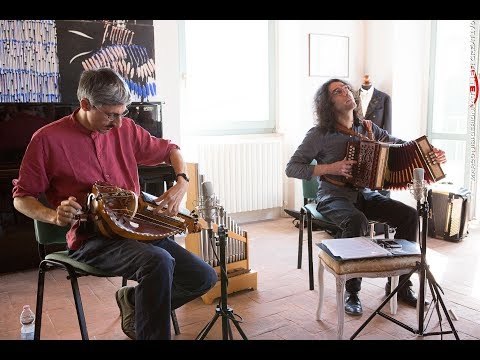 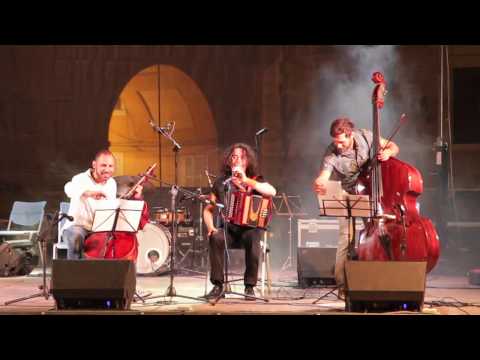 ABOUT
Roberto Lucanero is a musician and ethnomusicologist.

He was born in 1971 into a family deeply rooted in the tradition of the accordion (his father, grandfather and great grandfather all Castelfidardo accordion craftsmen and his mother an accordionist) from an early age Roberto Lucanero binds his professional career and life to this instrument. His musical training takes place at the Mugnoz School in Loreto (An) where he studies accordion, piano, harmony and musical analysis. From his teens on he begins performing as a musician playing music ranging from contemporary music, jazz, original author songs and folk; he debuted professionally with the Quartetto Adamo Volpi of Loreto, for several years he directs the City of Osimo Accordion Orchestra, he works with Peppino Principe, Rossana Casale, Roberto Paci Dalò, Luca Miti, Giovanni Seneca, La Macina, Raffaele Mazzei. A pupil of Roberto Leydi and Giampiero Cane, he graduated in ethnomusicology at the DAMS in Bologna with a degree thesis entitled "The diatonic accordion in the central Marche region". He publishes various articles and essays, many of which focus on the accordion and the diatonic accordion. From 2000 to 2012 he has worked with the Sales Office and the Research and Development Department of the EXCELSIOR ACCORDIONS factory, which is now a division of Pigini srl of Castelfidardo.

He regularly teaches traditional dance and diatonic button accordion courses, both in Italy and abroad.