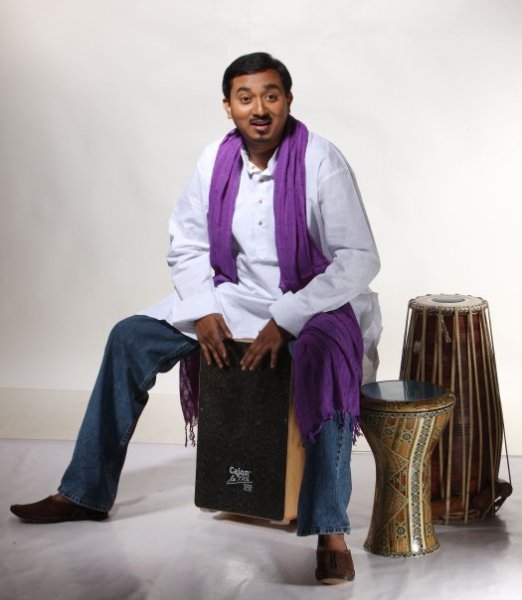 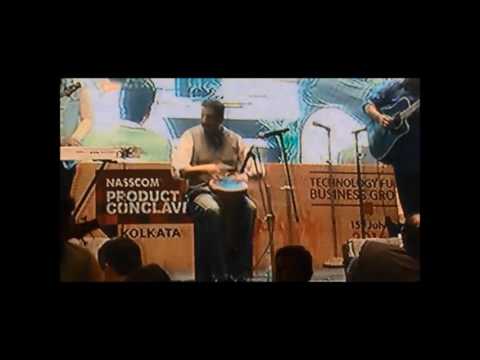 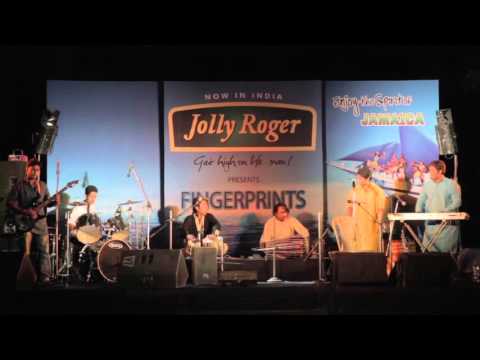 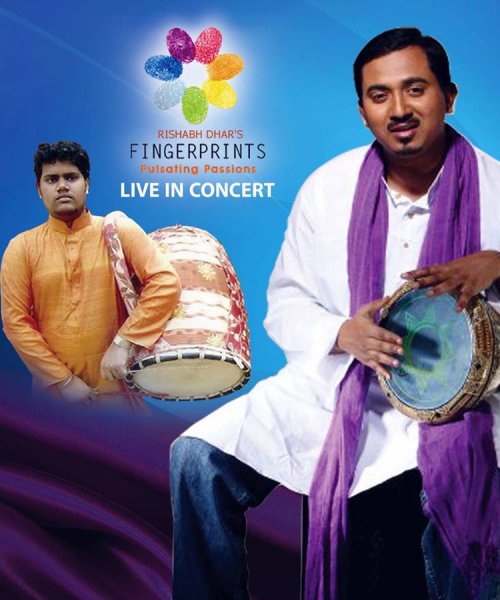 “Rishabh Dhar’s band FINGERPRINTS”was launched in 2009.Fingerprints is the brainchild of renowned percussionist,Innovator & Composer Rishabh Dhar.Using a unique ensemble of instruments and an equally diverse influence of music from across the world, Fingerprints has travelled across the globe playing their exotic music.Fingerprints boasts of a wide variety of music catering to large range of audiene across the globe.Often described as a world music fusion ensemble, Fingerprints fuses – with muchelan– the royalpakhawajand the classicaltabla, thedhakanddholand African drums to Latino rhythms and then creates music based on WesternClassical,Rock, Blues, Latin, Folk and Indian classical music.Since 2009 Fingerprints has done more than 500 events across India & Abroad. Apart from live performances Fingerprints has composed music for many known festivals (Ananda Utsav(London,New Jersey), Bangla Sangeet Purashkar, Harbourfront Music Festival(Toronto).

Fingerprints did their first directorial debut as a music directorfor Mega Series “Swangsiddha”for ETV Bangla television channel in 2012 in India.

Rishabh & Fingerprints performed for PBCA in Toronto & GSCA in New Jersey in May 2016.

Rishabh & Fingerprints also performed in Toronto,Canada on the ocassion of Basanta Utsav organised by PBCA on 3rd May 2014 & various venues across Germany, Netherlands & Switzerland in May 2014. They were also invited as special guests by the EX Hon’ble Foreign Minister of Bangladesh to perform in Dhaka on the ocassion of Diwali in November 2013.

An unique blend of mixing different cultures with Indian Classical Music. Fingerprints compositions are all based on different Indian Classical ragas with a touch of Western Classical, Jazz, Afro & Latin music. We use many ancient instruments from India like a Pakhawaj which is the oldest north Indian Classical Drum & mainly being used with Dhrupad Music from Ancient India. Apart from Pakhawaj, Tabla, Dhak, Bangla Dhol, Ghatam, Kanjira, Derbuka, Djembe & Cajon we use about 25 different percussion instruments in our music. We use a lot of mantras & Sanskrit verses(Slokas) in our compositions mixed with ancient vocal percussion technique the Konnakol(from South India). For further details please check the attachment.