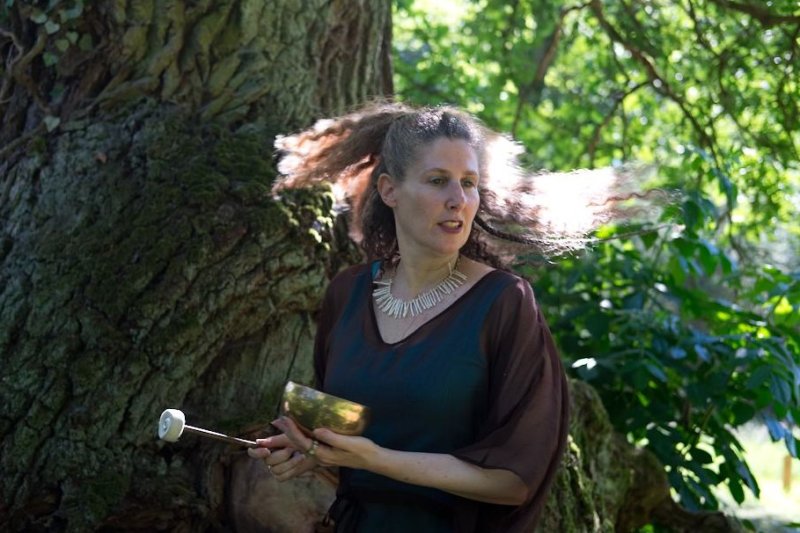 ABOUT
Raphaela Gilla is a Singer, Vocal-medium, Musician and a Spiritual Guide. She was borne and raised in Israel and is based in London and Berlin.
Her spiritual roots are a deep inspiration for her work as a messenger from a long, divine tradition of an ancient shaman tribe.
Her Jewish-Bulgarian, Polish and Spanish roots influenced her way of singing and granted her voice many colours and characters- from ritualistic shaman through native Balkan to heavenly angelic voices. This mixture of vocal styles defined her unique style as a singer and vocal-medium.
By using her heavenly gifts that come from a divine source she channels the ancient knowledge and sound beings through vocals, melodies, compositions and sounds.