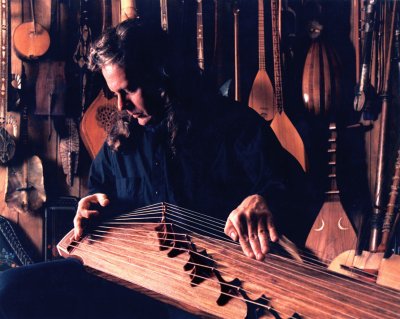 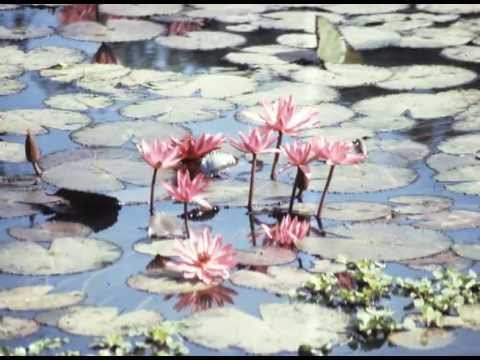 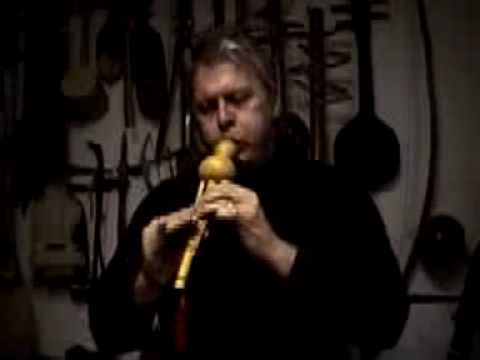 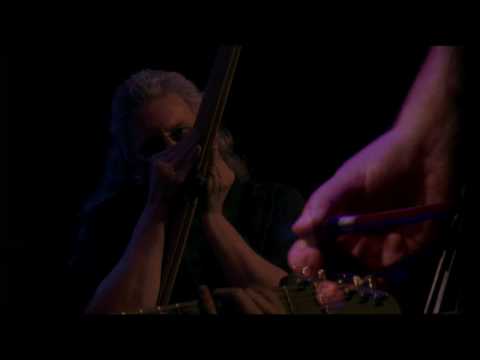 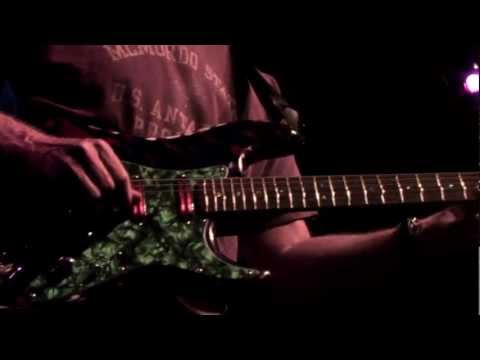 Randy Raine-Reusch is a composer / concert-artist specializing in New and Experimental Music for world instruments. An innovator interested in extending the boundaries of music, he has created distinct new performance styles on a number of world instruments from his collection of 1000.

Raine-Reusch has spent over thirty years exploring the relationship of music to psychology, philosophy, and spiritual or religious practices. He studied at the Creative Music Studio in the 70's with artists such as Fred Rzewski, Jack Dejohnette and Karl Berger, before going overseas to study with master musicians in Australia, Malaysia, China, Indonesia, Thailand, Burma and the Philippines, as well as with "National Treasures" in Korea and Japan. As a result his music now contains clear influences from a variety of indigenous cultures and is heavily influenced by Taoism and Zen.

In his performances Raine-Reusch strives for a balance of virtuosity, innovation, and a contemplative depth of spirit, while retaining the essence of his instruments. His unique voice has led him to perform and/or record with the Tianjin Symphony Orchestra, Aerosmith, Yes, The Cranberries; Pauline Oliveros, Stuart Dempster, Jon Gibson; Barry Guy, Robert Dick, Frank Gratkowski, Mats Gustafsson; Sainkho Namtchylak, Jin Hi Kim, and Issui Minegishi, the Japanese Iemoto, or Hereditary Grand Master, of Seikyodo Ichigenkin. As a solo artist, or with various ensembles, Raine-Reusch has performed at two WOMAD festivals, three World Expos, and on tours to Australia, Germany, Spain, Czech Republic, South Africa, China, India, Korea, Japan, Singapore, Vietnam, Malaysia and the Philippines. A two-time Juno award nominee, Raine-Reusch has performed on national and international broadcasts in China, Australia, Germany, Spain, Singapore, Canada and the United States, including on the famed American PBS “Prairie Home Companion,” and has appeared in five documentary films on music.

As a composer, Raine-Reusch has a distinctive voice, whether creating simple folk melodies or extremely experimental works that challenge both the audience and performers. He has premiered works ranging from large-scale site-specific extravaganzas, electro-acoustics, or realtime interactive computer works, to intimate chamber pieces for film, dance, and theatre in Australia, Canada, Hong Kong, and Spain, including three World Expos and numerous computer music conferences.

A multi-faceted artist, Raine-Reusch was a consultant/founder of the Rainforest World Music Festival (voted as one of ten 10 fests in the world) in Sarawak, Malaysia, and served as the Artistic Director for 7 years. He has been the Artistic Director of the Borneo Jazz Fest, a consultant for the Korean Government, and the consultant for Cirque du Soleil's Quidam. He has been producer on numerous CDs and CD ROMs on Canadian and international labels. He has been a guest lecturer in the fields of composition, performance, ethnomusicology, and psychology at prominent universities and conferences worldwide He was a contributing editor for Musicworks Magazine and published Play the World: 101 World Instrument Primer with Mel Bay Publications. An internationally recognized musical organologist, Raine-Reusch has been a consultant for the Stearn’s Collection at the University of Michigan, a consultant for The Museum of Making Music in Carlsbad, and the Director of Acquisitions for the Musical Instrument Museum in Phoenix. Raine-Reusch is a founding Board Member of the Museum of World Music, a past Board Member of the Canadian New Music Network, a member of the Canadian League of Composers and an Affiliate of the Canadian Music Centre.