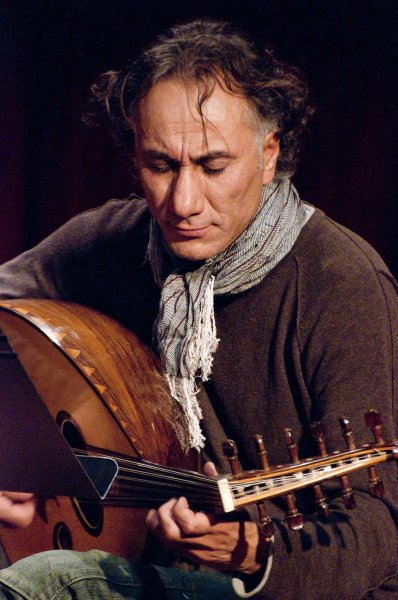 Voices To Remember
by Rahim AlHaj 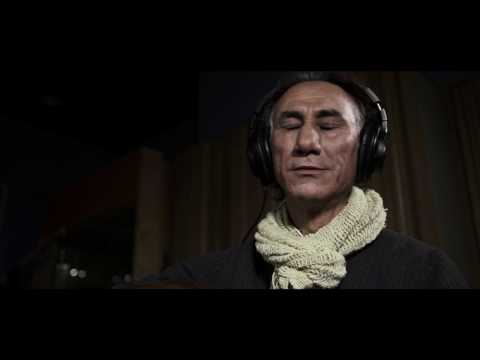 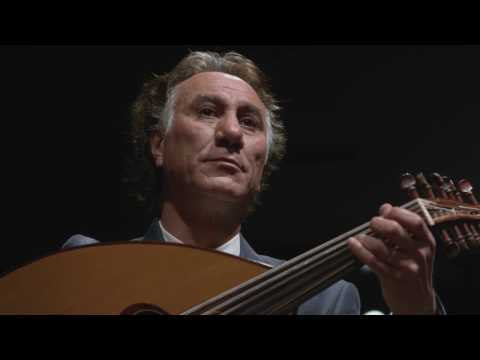 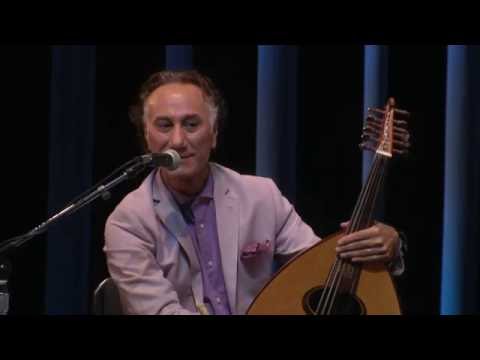 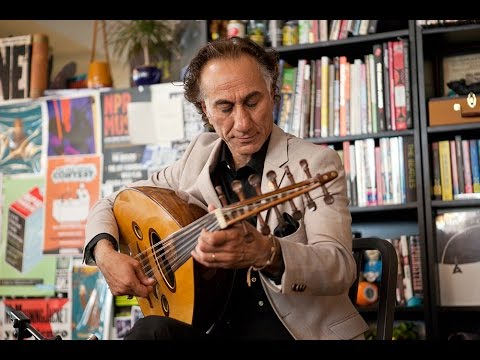 ABOUT
Virtuoso oud musician and composer Rahim AlHaj was born in Baghdad, Iraq and began playing the oud at age nine. He went on to study under Munir Bashir, considered by many to be the greatest oud player of the 20th century, and Salim Abdul Kareem, at the Institute of Music in Baghdad, Iraq. Rahim received various awards at the Conservatory and graduated in 1990 with a diploma in composition. In 1991, after the first Gulf War, Rahim was forced to leave Iraq due to his activism against the Baath regime. He moved to the US in 2000 as a political refugee. Rahim became a US citizen on August 15, 2008

Rahim has performed around the globe and is considered one of the world’s finest oud players. He has recorded and performed with many other master musicians of varied backgrounds and styles including guitarist Bill Frisell, accordionist Guy Klucevsek, sarod player Amjad Ali Khan and indie- rockers REM. He has composed pieces for solo oud, string quartet, string orchestra, symphony and more. Delicately combining traditional Iraqi maqams with contemporary styling and influence, his pieces establish new concepts without altering the foundation of the traditional “Iraqi School of Oud”. His compositions evoke the experience of exile from his homeland and of new beginnings in his adopted country. Rahim has released nine CDs since 2002, two of which received Grammy® nominations. His latest, Infinite Hope (2015), was recorded in collaboration with Amjad Ali Khan, a follow up to their 2008 Grammy-nominated Ancient Sounds. In 2009 Rahim was honored with a United States Artists Ford Fellowship Award and in 2015 the National Endowment for The Arts Heritage Fellowship. Rahim continues to perform around the world and speak out against oppression in his ongoing mission to “give voice to the voiceless”.