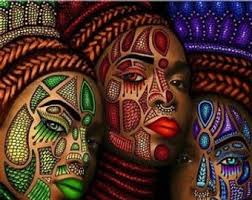 THE BLACKMAN SIN
by RUBLIFE 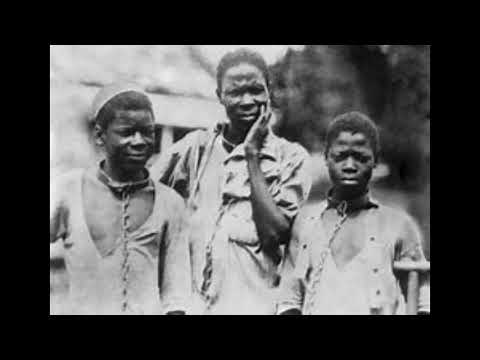 PHILIP WHYTE AKA RUBLIFE IS AN ARTIST, MUSICIAN, COMPOSER,SONGWRITER AND PRODUCER. HE STARTED HIS MUSIC CAREER EARLY 70'S AT THE AGE OF 16 BECAME A MEMBER OF THE JAMAICAN BAND DEVINE LIGHTS LATER KNOWN AS THE LIGHT OF SABA. PHILIP LED THE BAND AFTER 8 ALBUMS, HE WROTE , ARRANGED AND PERFORM THE BANDS FINAL ALBUM TITLED SABEBE. HE WAS ALSO SIGNED BY BOB MARLEY TO HIS TUFF GONG RECORDS.

THIS IS PHILIP'S FIRST ALBUM SINCE WHICH IS TITLED "RUBNATION THE MISUNDERSTOOD" THE MUSIC ON THIS ALBUM IS HIS MUSICAL JOURNEY FROM REGGAE TO AFROBEAT AND A HINT OF CONSCIOUS ELECTRONIC RUBGRASS MUSIC=HIS BLUEGRASS INTERRPRETATION. TOURING WITH JIMMY CLIFF AS HIS KEYBOARDIST AND FELA KUTI HE HUNG IN NIGERIA AT THE SHRINE AN STUDIED WITH FELA YOU WILL HEAR INFLUENCES ON THE ALBUM.

Rublife plays several instruments. His instruments are Keys, Guitar, Bass, Drums,Percussion, Sax and trumpet. You can hear his playing on several Light Of Saba albums. Philip was a child protogy at an early age his parents introduced him to different instruments, they realized there was something special about him as he would play instrument without any formal training. He later went on to study with Cedric Brooks and big band trombone player Melba Liston. He is very shy at first but on stage he transforms into an aggressive and very creative performer. His live performance is worth expreriencing.

WELCOME TO "RUBNATION" THE MISUNDERSTOOD ALBUM

BE BLESSED, ONE LOVE