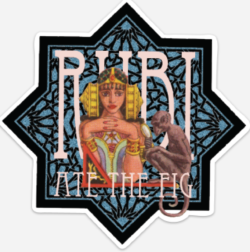 United States
Tracks
Videos
Photos
About
They Came With Stones
by RUBI ATE THE FIG
Influence: Middle Eastern
Genre: rock, middle-eastern
share
repost
comments: 5
buy
add to favorites
About "They Came With Stones"
They Came with Stones is based on the true story of two Bedouin sisters that were forced to marry boys they did not love. They decided to climb a mountain, braid their hair together and jump off. In the song, they fall into a flash flood and get swept away to freedom and their new life.