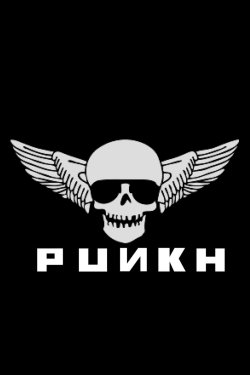 '' The existentialist school of thought views loneliness as the essence of being human. Each human being comes into the world alone, travels through life as a separate person, and ultimately dies alone. Coping with this, accepting it, and learning how to direct our own lives with some degree of grace and satisfaction is the human condition.
Some philosophers, such as Sartre, believe in an epistemic loneliness in which loneliness is a fundamental part of the human condition because of the paradox between the desire of man's consciousness to have meaning in life conflicting with the isolation and nothingness of the universe. Conversely, other existentialist thinkers argue that human beings might be said to actively engage each other and the universe as they communicate and create, and loneliness is merely the feeling of being cut off from this process.''

Founded by Deepak Nair (Dean), the band is presently based out of New Delhi, India.

Unlike the initial line-up which toured through Europe/Singapore/India and was behind the self-titled debut with EMI Virgin Music in 2007, Punkh now comprises of some o... more
Influence
India
Asian
Middle Eastern
Genre
world, rock, metal, experimental
Other Pages