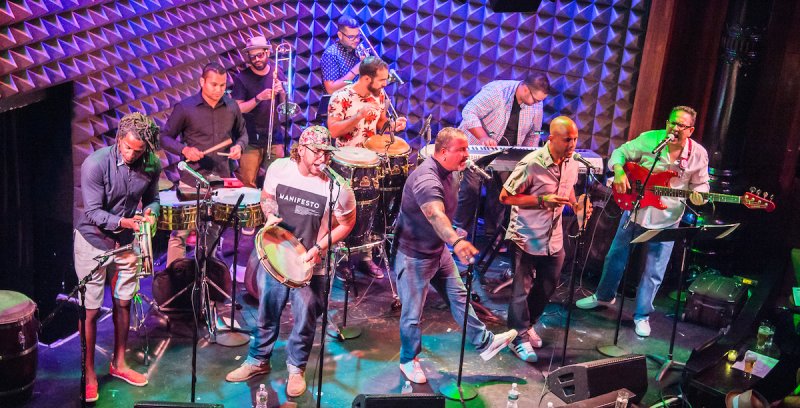 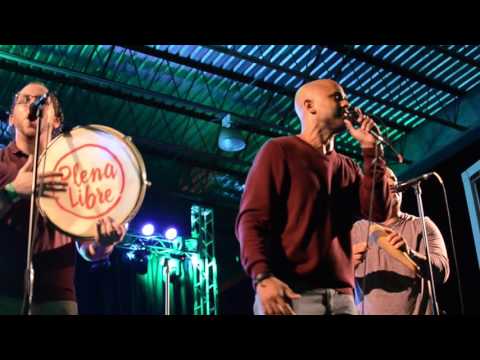 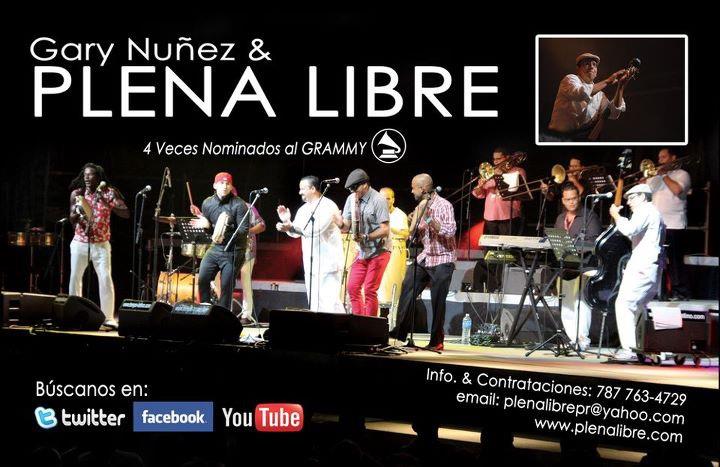 ABOUT
The Torch Bearers of Puerto Rico’s Plena, Bomba, and Beyond!

The Soul of Puerto Rico in Three-Part Harmony

Plena and bomba are distinctive musical styles of Puerto Rico, and the virtuoso musicians of Plena Libre are their contemporary masters. These four-time Grammy Award nominees combine a hard-hitting horn section, master hand drummers, and lush three-part vocal harmonies into a modern blend. Plena Libre mix traditional Puerto Rican rhythms with modern Afro-Caribbean influences, and folkloric musical roots with contemporary compositions. They’ve toured the world from Morocco to California and everywhere in between, and recorded with some of the biggest names in Latin music, like Eddie Palmieri, Papo Lucca, and Nestor Torres. Over the course of a 21-year, 15-album career, bandleader Gary Nunez and his orchestra have revived the once-dormant plena sound for a new generation, electrifying audiences with a dazzling spectacle of horns, drums, and dance.

“A mad weave of polyrhythms that simply sizzle.” The Boston Herald

“They can rock the house with traditional singing and drumming, then turn around and lay down a smoking, jazz-heavy, Afro-Rican jam.” East BayExpress