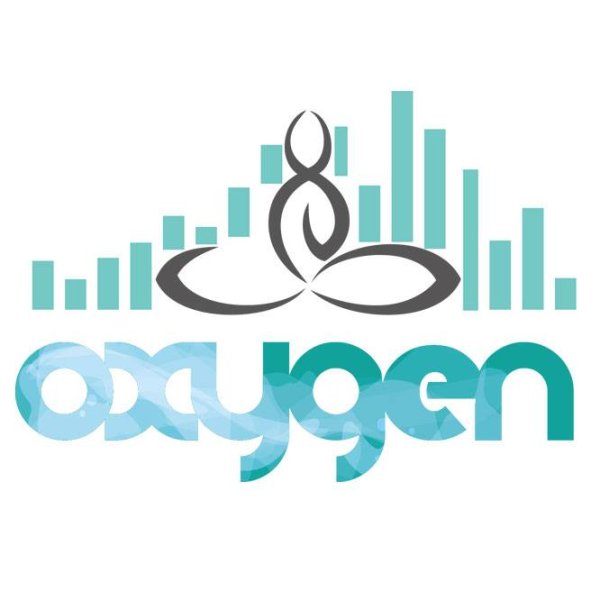 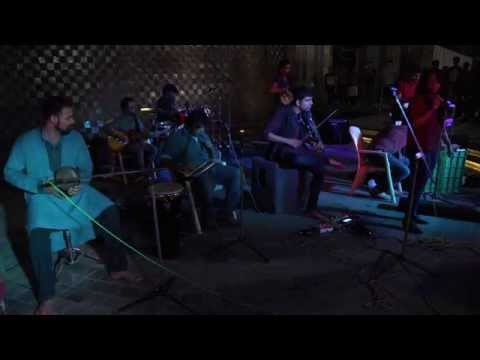 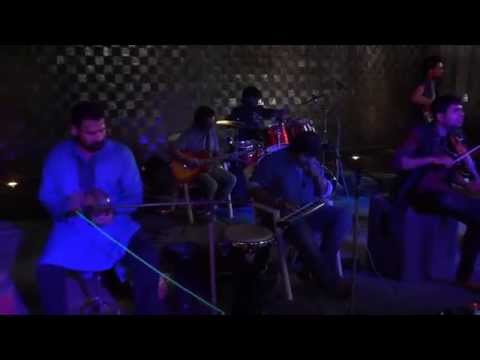 ►
BLOGS
RAGA SHANKARABHARANAM AND ITS USAGE IN OUR COMPOSITION
Raga Shankarabharanam is a melody that enjoys great importance universally, in almost all the systems of music, from time immemorial. Almost similar to the Major Diatonic scale, or the C Major of Western music, this raga enjoys a regal status in the realm of Indian music. Rightly has it been referred to as ‘raga rajasya melakaha’ in the Chaturdandiprakasika. Even in the 12th Century, it was classified as a raganga raga by Parsvadeva, and it is one of the purva prasiddha raganga ragas listed by Sarangadeva. Besides, most of the works on music have classified it as an important mela. This raga is only the nishada murchana of the ancient Shadja grama scale and was known as ranjani in the murchana-jati system. The raga was very much in practice in the Ancient Tamil Music system as a sampurna scale known by the name pan pazhampanjuram.We have bilaval that of Hindustani music which corresponds to shankarabharanam. It has always maintained the status of a major parent raga, giving rise to a number of janya ragas. ārōhaṇa: S R2 G3 M1 P D2 N3 S avarōhaṇa: S N3 D2 P M1 G3 R2 S Raga Saveri, probably derived from the word ‘Savari’ is a rakti raga, apt for singing at the time of Suryodaya (sunrise) and Suryastama (sunset). Saveri is also one of the ragas confined to the realms of Carnatic music. The antiquity of Saveri dates to 11th century AD, as can be perceived from a reference found in the Sangeeta Samaya Sara. However, Sarangadeva, the author of Sangeeta Ratnakara (13th century AD), refers to a Bhashanga raga called Savari and calls it an Adhunika-prasiddha raga, i.e., one of recent fame. It is after deep deliberation that experts of carnatic music had to conclude that raga Saveri originated about a thousand years ago. ārohaṇa: S R1 M1 P D1 S avarohaṇa: S N3 D1 P M1 G3 R1 S We in band oxygen, in our composition named Sacred Jewel, fused the above mentioned ragas with classical western orchestration with limited percussion background. The part of the song which in raga saveri has been composed to match the Varnam style widely prevalent in carnatic music. We would like to thank Gayatri Kamakoti and Navneet Krishnan for their contribution in notating and composing this song.    https://soundcloud.com/oxygenthemusic/sacred-jewel-carnatic-fusion more
PHOTOS 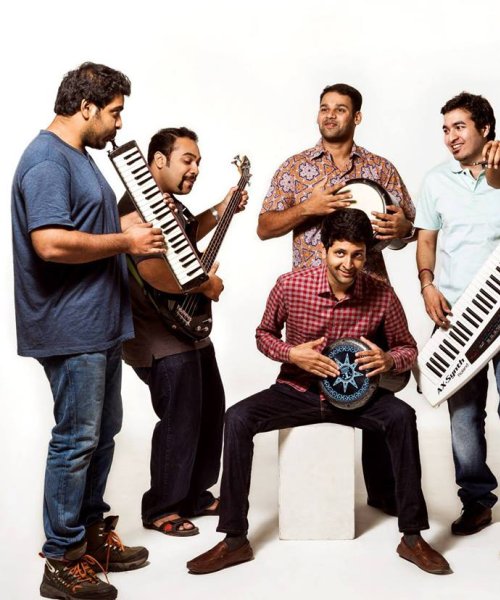 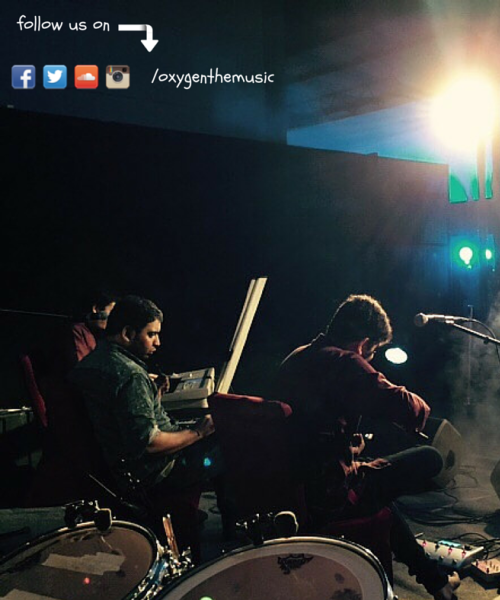 ABOUT
“Oxygen”, Fusion Music Band, was formed in 2003. We conceptualize live music and blend these world genres with an array of Indian elements. We have composed 27 Tracks ranging from Irish, Jazz, Funk, Arabic, Oriental, Latin, Synth, Rock, Symphonic, Carnatic, Hindustani, Indian Folk Albums with reputed music labels like HMV Sa Re Ga Ma & Kosmik music titled “Breath of music”, “Dimensions”, “AURA” and “Ooh La La La”. “Ooh La La La” was produced and released by Dr A R Rahman in the year 2009. Since 2003, we have performed over 450 concerts globally.