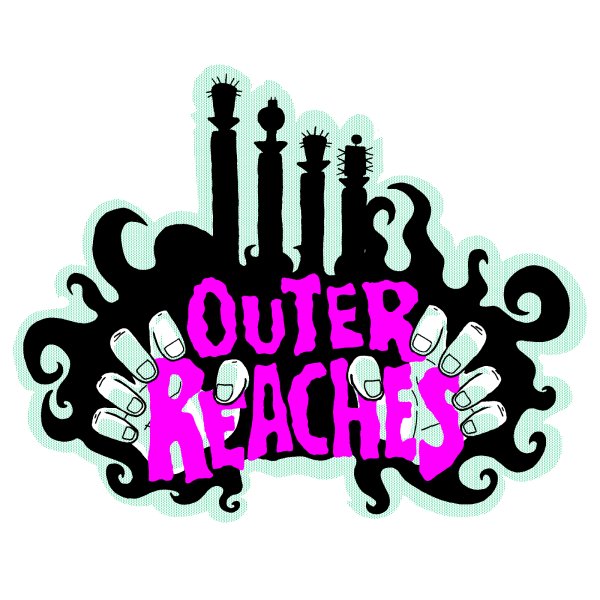 + 6 more
ABOUT
Event organizer for the Outer Reaches music festival in Kansas City, Missouri. Outer Reaches showcases the ‘out there’, left-of-center, under-the-radar artists experimenting within and pushing boundaries in their respective genre. Regional acts as well as national and international touring acts are a part of the festival’s spirit, celebrating thevarietyof experimental music around the globe. There has always a strong tie to music that would fit into the realm of psychedelic music, but the festival has since opened up to more genres with a goal of promoting all music that is adventurous and mind expanding. In April 2018, we are doing a special event in Kansas City, Missouri called Outer Reaches Explores the World with an emphasis on boundary-pushing music that is shaped by influences from around the world.