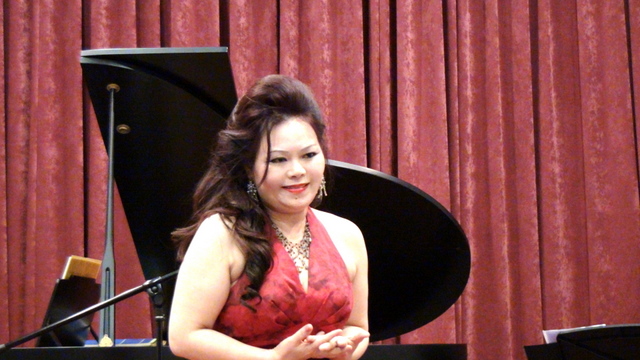 Closer, Still Closer
by Ortansia
VIDEOS
What is the Color of Her Eyes
by Ortansia 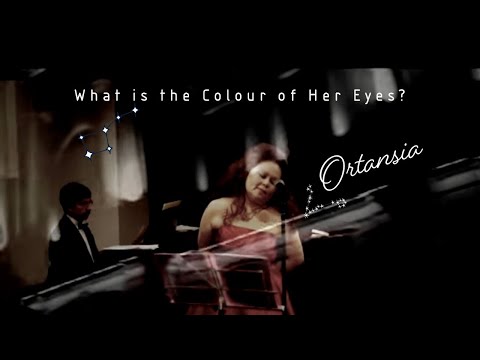 ABOUT
Ortansia (also known by the stage name Ortansia Oje) is a composer and singer. She was encouraged in her composing and songwriting career by the eminent composer Boris Tishchenko (a student of Shostakovich) and has released two albums to date that have been positively acclaimed for their lyricism, melodies and orchestra. She has worked with the highly talented producer and conductor, Alim Shakh, principal conductor at the St. Petersburg State Rimsky-Korsakov Conservatory's Opera and Ballet Theater and the Novosibirsk Philharmonic Orchestra, and the acclaimed composer Anton Tanonov, former head of the composition department at the Conservatory.

Ortansia's first public performance as a soloist was singing in front of Her Royal Highness Queen Elizabeth II at a concert in London as a teenager. She received a letter of thanks from Her Majesty.

Ortansia's songs have been included on several internet commercials in Japan, as well as on the soundtrack of a promotional video shown at an exposition on robots and artificial intelligence at the'Big Sight' venue in Tokyo. Her songs were also played as background music at an art exhibition in Harajuku, Tokyo. She was invited as special guest on two fm. radio shows in Japan, and her songs have received airplay on many radio and internet radio programmes in Japan, the US, Holland, Belgium, New Zealand and Australia. Her songs have also been repeatedly played on in-house radio in shops and supermarkets in the US and Japan.

Ortansia has recently started a 15-minute podcast in Japanese, titled 'Natachka Night', in which she plays and chats about her music and things dear to her: https://www.natachka.london

Ortansia has been recognized by Marquis Who's Who for Excellence in music and academic study.

She obtained a doctorate from the University of Oxford.