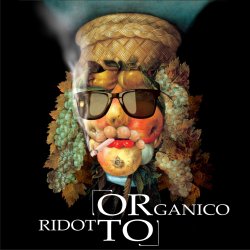 See all tracks (3)
Follow
Send Message
About
Organico Ridotto proposes songs in language from Abruzzo, investigates, revises and promotes the popular tradition for property as turning out to be a new folklore proposal. Inspired to the musical tradition, the project has the ambition to reconnect the endangered world represented by the ratio of popular memory and community. With this track begins the run of this band that wants to give a ne... more
Influence
Mediterranean
East European
Caribbean
Genre
reggae, world, folk, pop, indie
Other Pages