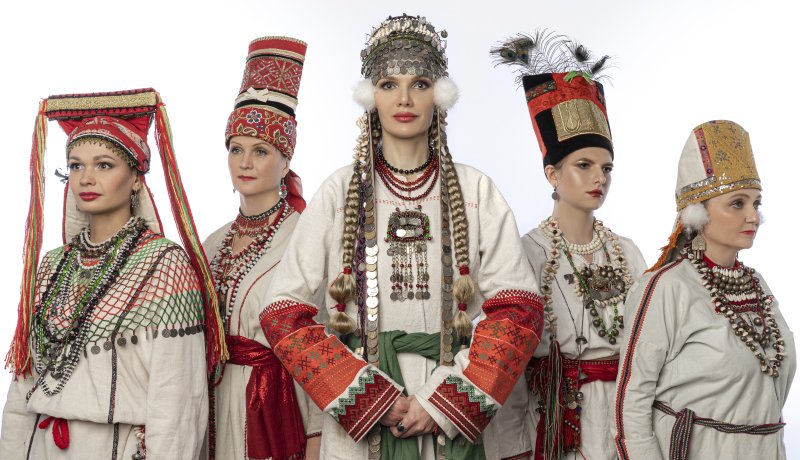 Wings Of Love
by OYME 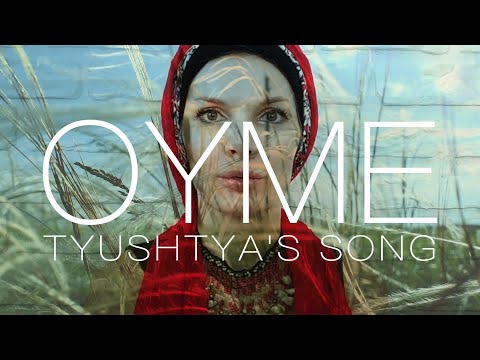 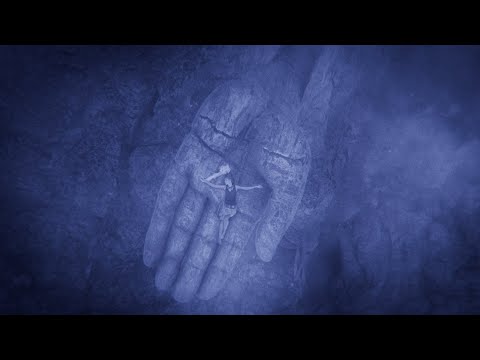 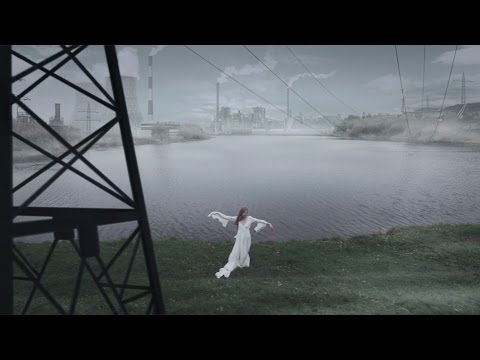 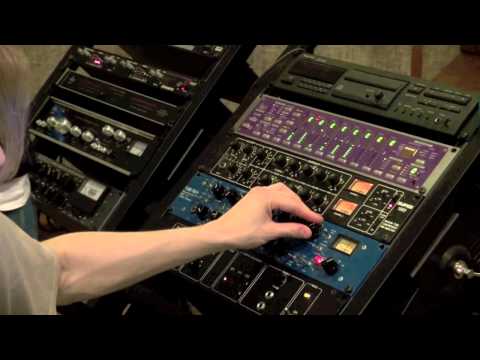 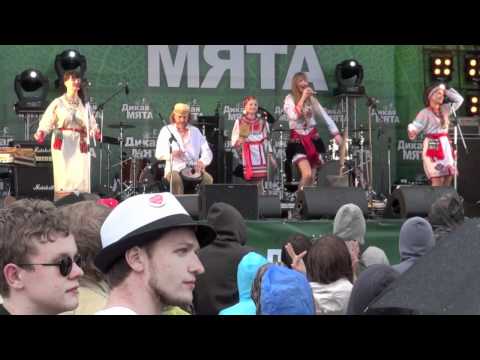 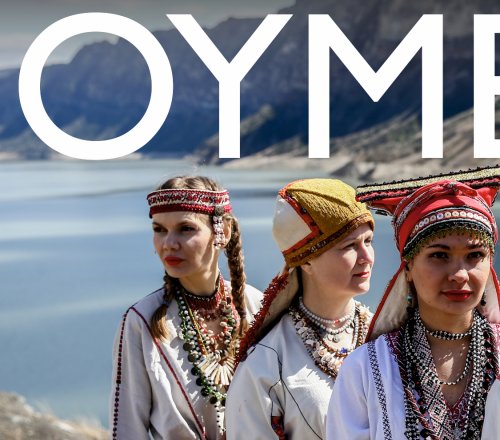 + 1 more
ABOUT
OYME is a word from the Erzya language, meaning "soul". OYME as a music band strives to represent the cultures of Finno-Ugric peoples from the Volga River and beyond, as well as Dagestani peoples from the mountains Northern Caucasus of Russia.

The group started in 2011. At its heart lay the polyphonic singing of the Mordovia. Electronic sounds highlight the uniqueness and integrity of this heart, letting the whole world discover the wholesomeness and spiritual wealth of the Mordva (Erzya and Moksha peoples). OYME became the first music band from Russia to collaborate with Grammy-winning legend of World Music, Deep Forest, recording the album Evo Devo together in 2016.

Also in 2016, Finland-Russia Society named OYME one of top 5 Finno-Ugric rappers. In 2017, the Union of Independent Critics and Journalists named OYME's music video Vaya Russia's best music video. In 2018 OYME represented Russia at the world-renown Rainforest World Music Festival in Malaysia. OYME's music is also used to announce fight entrances of MMA wrestler Vladimir Mineev (Volzhanin). 2019 started with the premiere of Horol Ebel, the first Dagestani music video by OYME, that emphasized the importance of preservation of cultural artifacts and native languages. Apart from Deep Forest, OYME has been working with British musicians Will Johns (a bluesman and a nephew of Eric Clapton, OYME can be heard in his 2016 album Something Old, Something New), and Julian Burdock.

The members of the group are ethnomusicologists and musicians specialising in the traditional singing techniques and traditional music instruments. Based on their own field trips to faraway villages, the members of OYME reconstruct ancient rites and rituals, as well as folk celebrations. Each of their concerts evolves into an interactive ritual that involves the audience. This interaction is a characteristic feature of OYME.

Using ancient musical heritage of Russia's diverse ethnic groups as basis, OYME constantly experiment with both music and performance. For example, they have a cultural immersion program with a series of workshops on Finno-Ugric and Dagestani traditions and music.

Their World Music show, at the crossroads of tradition and modernity, employs computers, heavy drum grooves, and both traditional and modern instruments.