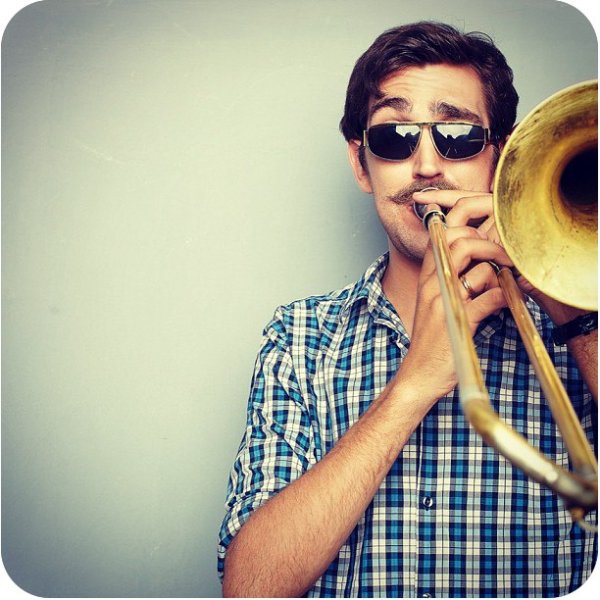 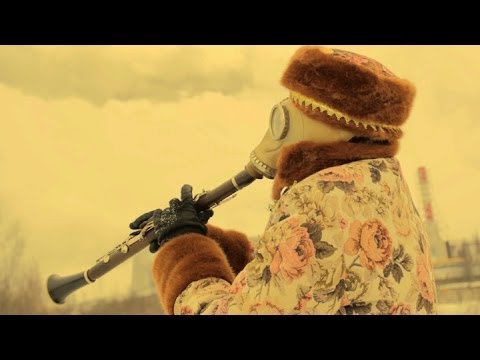 ABOUT
Following the traditions of festive brass bands, OPA grants the modern age with its radiant view of the instrumental heritage by playnig it out in whimsical pop-mod and meta-musical forms. Filled with unrestrained joy, band's music creates exceptionally festive atmosphere and promises authentic amusement and cheerful mood! "Opa!" unites musicians from different parts of the huge area of the former USSR, who once met in Saint-Petersburg, multicultural capital of Russia. This band is a product of self-expression by experienced musicians who grew up on a fertile ground of traditional weddings of the 90s, town celebrations, world music festivals around the world. Their music expresses freedom and euphoria of post-soviet spirit and ancient enigma of Russian Soul. Openhearted shows, multilingual lyrics of "Opa!" and their willingness to give it all to the audience make this wild positive folk remarkable and understandable for everybody.