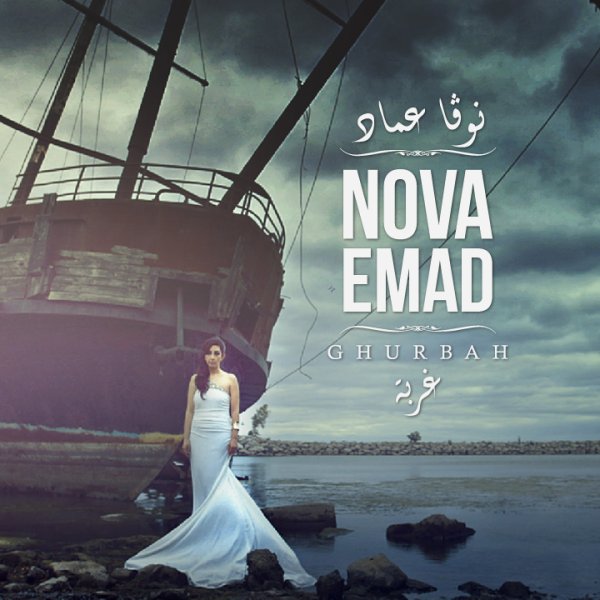 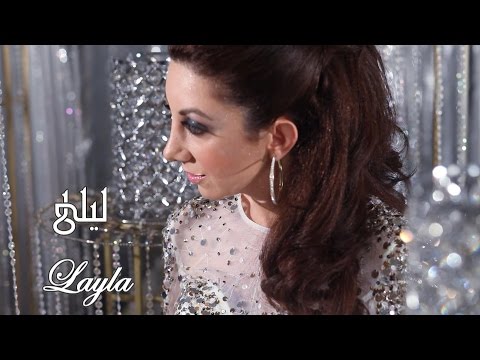 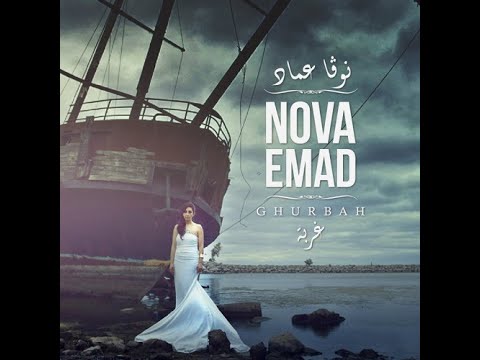 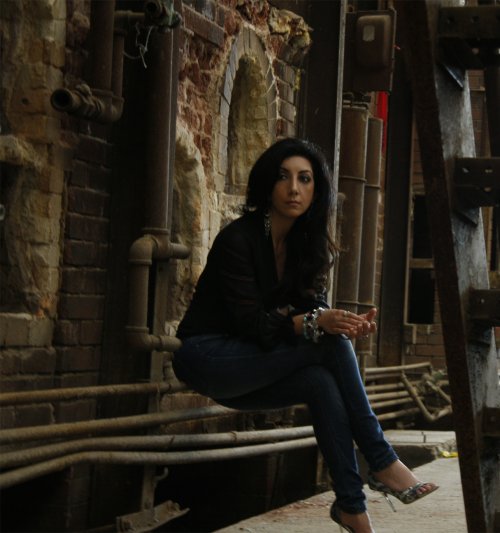 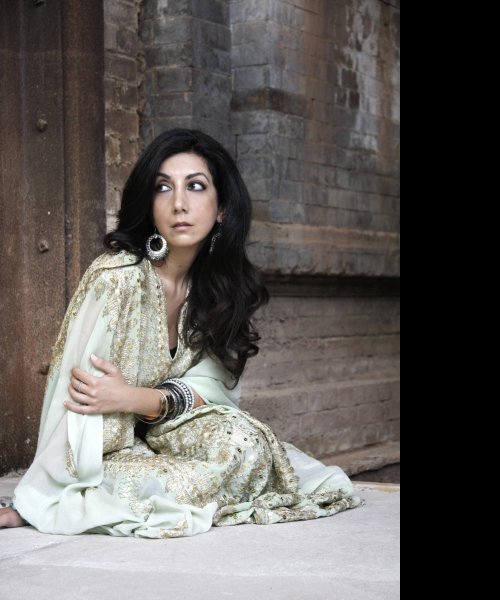 ABOUT
Every once in a while a sultry soloist will shake up the world stage with their saintly expression. This bears appropriate to Nova Emad, a young Iraqi, who’s voice has seized the global podium. Her conflict torn roots have shaped her artistic abilities, allowing her to address and mesmerize a steadfast audience. Daughter of legendary Iraqi vocalist, Seta Hagopian, she has adopted her mother’s ‘Warm voice of Iraq’ inscription. Her mother had Nova emulating the sounds of the 'golden age' such as Abdel Halim Hafez, Fairuz and, of course, Oum Kalthoum. Nova Emad speaks with the same soft, sensual cadences she uses when she sings — that graceful blend of sun, elegance, and rhythm that turns the familiar into something exotic and the exotic into something intimate