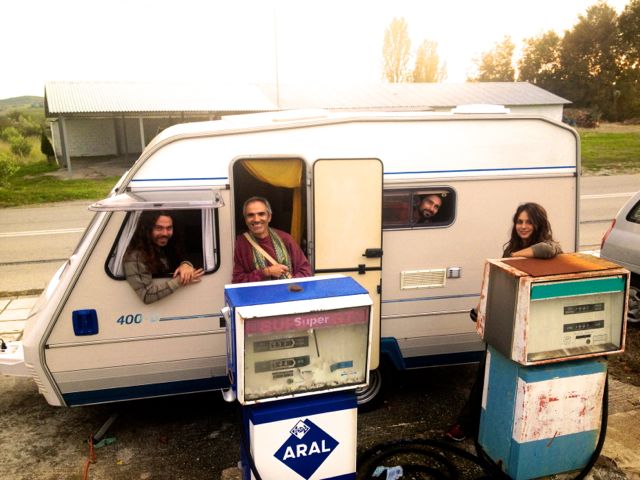 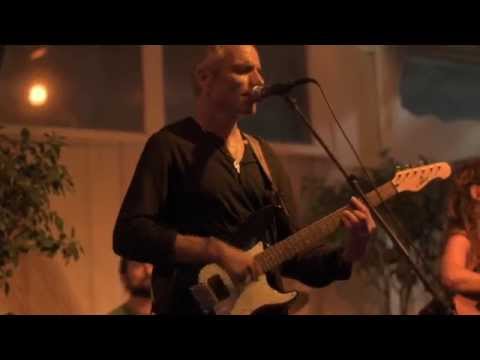 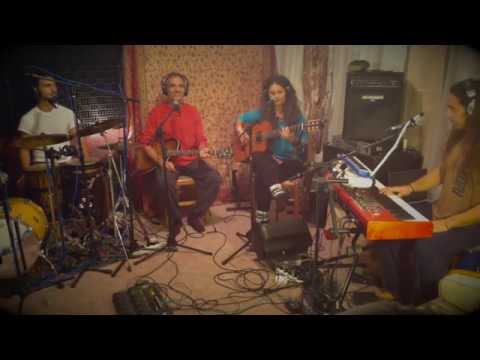 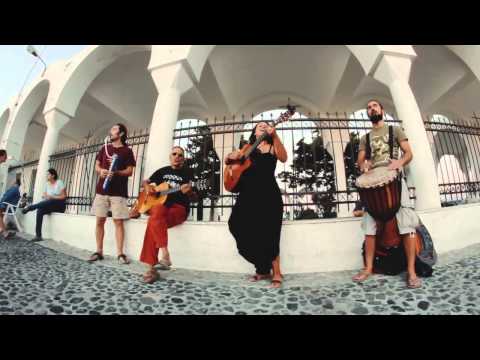 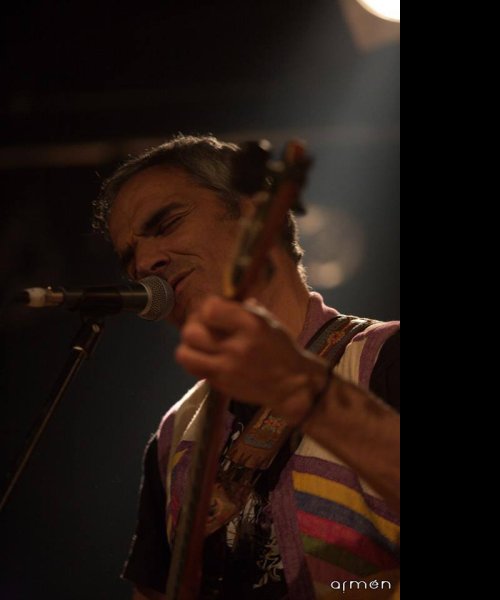 Photo by: Namaste Band
About: Kleopas 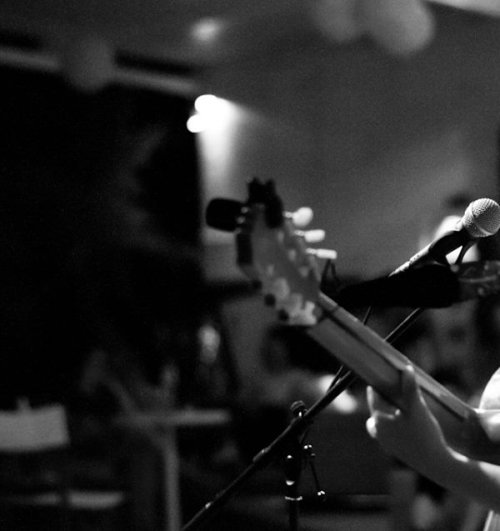 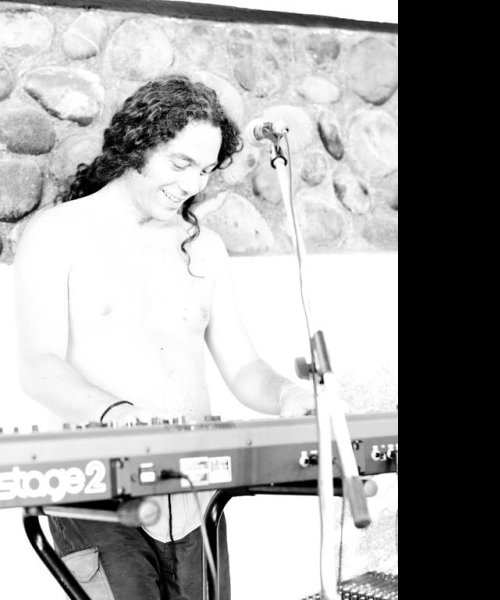 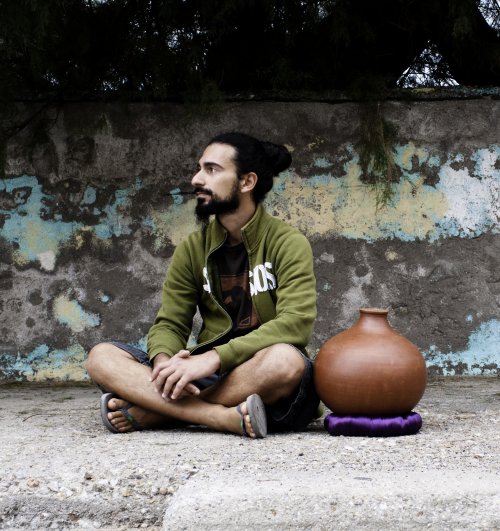 + 3 more
ABOUT
NAMASTEwas created in 2002 in Athens and since then has been traveling in Greece as well as abroad.

Namaste in Hindi means "I bow to the God within you" whereas in Greek it means “to be” or “here we are”.The compositions ofNAMASTEconsist of a melting pot of world music sounds revisited through their own personal filter. As Greece is the crossroad of Europe, Asia and Africa, so is the sound of NAMASTE, a way for its members to musically express this crossing of cultures!

In 2008 their second CD was untitled ‘Innocent Demons’.

In 2012 they released their third CD untitled ‘Shores of the Soul’.

On stage,Namastemembers play their own compositions in different languages such as Greek, English, French or Spanish and which always include a strong element of improvisation. Besides they include in their program songs that enable the listener to travel to different countries such as Kenya, Mali, South Italy, Celtic or Gypsie lands, without forgetting their own homeland through covers of traditional or rebetika songs played with their characteristic ethno-jazz sound.

They have had shows in some of the most well-known places of Athens and Thessaloniki and have represented Greece at theInternational Festival of Ohrid, Skopia.

Since 2007,Namastehas been playing in different places in Santorini for an international audience where they gained the reputation of being the most popular band.

Through the years of its existence,Namastehas had the privilege of collaborating withAlbanSnoopy, drummer of well-known Love band from the 60’s as well as withAlexander Hatzis.

Namastehas been involved in the World Movement for Seed Freedom through its collaboration withPeliti, a Greek association for the protection of the biodiversity and for the conservation and free distribution of traditional seeds. Namaste has been performing concerts for the last eight years at thePelitiSeed Exchange Festival in Paranesti.

In April 2014, they were Greek ambassadors at the International Solidarity Caravan for Seed Freedom in which also participated the world-known activist Vandana Shiva. They started from Paranesti, Greece and ended in Le Mas D’Azil in the Pyrenees, France, stopping on the way and giving concerts in Florence and Genova, Italy.

Namasteband is based in Thessaloniki and its current members are:

Thanasis Kleopasis a cosmopolitan self-taught musician. After leaving his work as an electrical engineer, he began to travel and live through music. He has spent time and performed in many countries such as Thailand, Japan, India, France, Italy, Germany and Switzerland.

Alexia Chrysomallistudied clarinet and attended classical song lessons in the Municipal Conservatory of Thessaloniki. In 2004 she took part in the Song Festival in Lefkimi, Corfu and won the six first prizes (1st prize for song, interpretation, music, lyrics, committee, public). She collaborated with the record company Libra as well as with the composers Vangelis Katsoulis, Dimitris Zervoudaki and George Kazantzi. She is also a member of the vocal group Stringless.

Kiriakos Fotiadisstudied classical piano at the New Conservatory. His musical interest lays in Jazz, in World Music and in film music. He studied Music Technology and Sound Engineering at IEK Delta Thessaloniki and owns the recording studio Dawn Productions. As he was traveling, he played in different cities of England, Holland, Spain and France.

Panagiotis Alepidisstudied music at the Conservatory Symphony, attending a course in classical singing. At the same time he studied drums and percussion at the Symphony Conservatory and at the Music Workshop.

Besides, he also practices Relaxation and Therapeutic Massage.

He has worked with the theater, participating in theater group XNOY as an actor and a musician. He also has collaborated with the groups: Kroustomania, Pondopori, Efxinos kosmos, and has played in the opening part of Goran Bregovic’s concert in Santorini in 2011.

He also participated in Bohuslav Martinu’s Opera “the Greek Passion”.