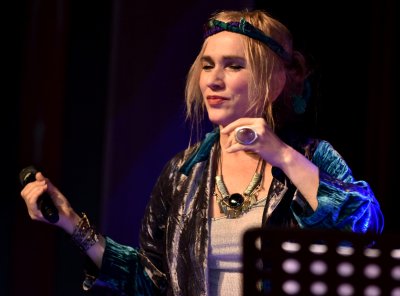 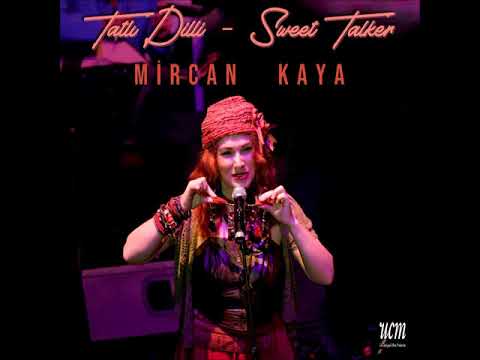 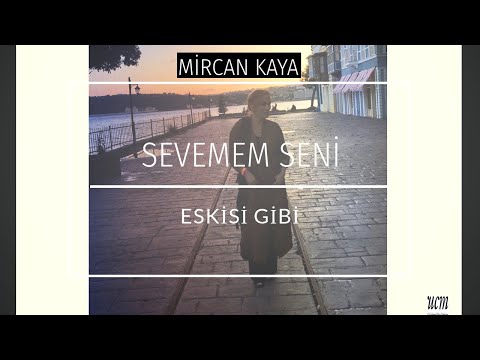 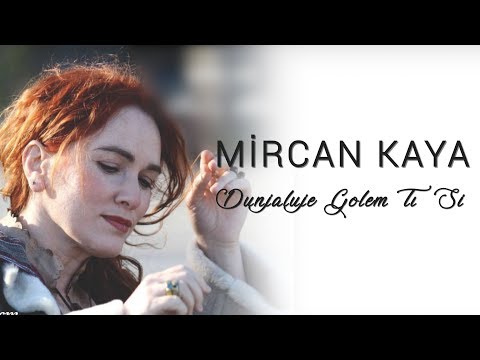 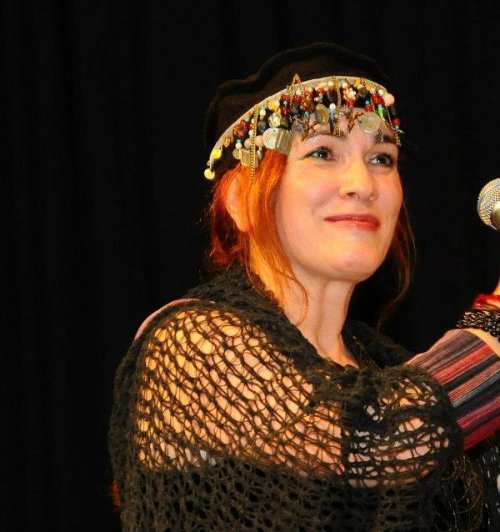 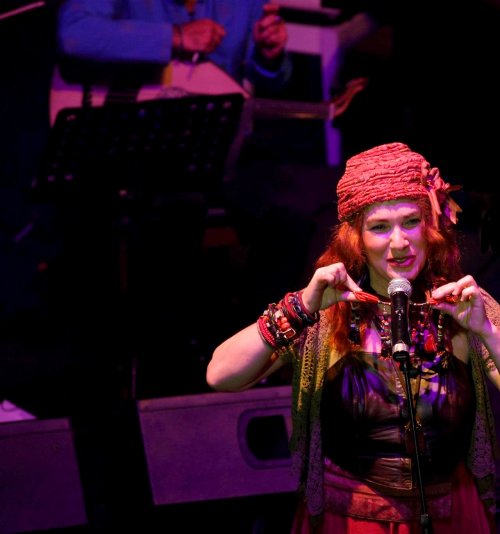 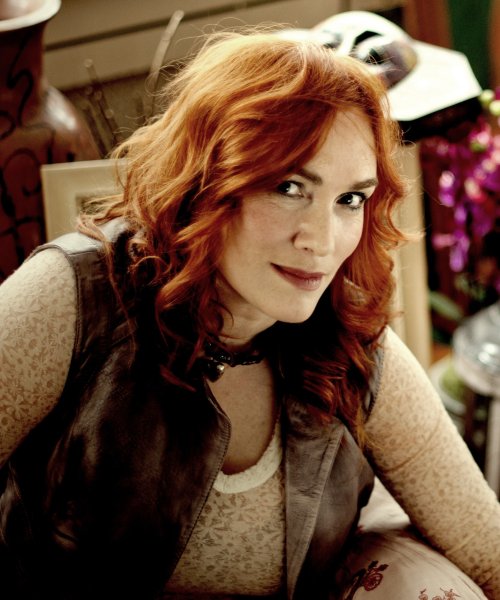 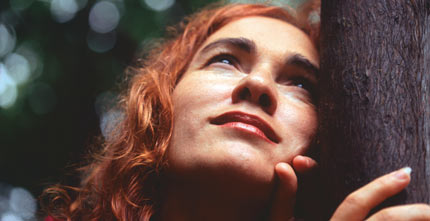 ABOUT
Mircan Kaia (Mircan Kaya) is a musician and an engineer from Turkey of​Laz /Mingrelian-Georgian originwith a multicultural identity who has produced several widely acclaimed albums and directed and coordinated several international engineering projects.​

She carved out a niche for herself on the music scene with the albums Bizim Ninniler and Kül, which she put out in 2005, as a result of which thousands of babies are sleeping with her healing voice singing lullabies now. This album was the first in its genre covering traditional Anatolian lullabies. It was followed by another successful album - Kul & Ashes- with contemporary arrangements of traditional songs from Anatolia, Georgia and Bosnia.

Mircan's third album "Sala" received very good reviews from music authorities. The album was reviewed by FROOTS magazine and described as a Pre-Raphaelite tapestry, a genius work full of juxtapositions. The album actually represents the multi-cultural blend of Mircan's inner personality and her music which fits very well with the environment, combining many different elements such as geography, language, religions, traditions, et cetera.

Sala was followed by her albums Numinosum, Outim, Elixir, Nanni and Minor. Uptil now, she produced eight solo albums in collaboration with musicians from Turkey, UK and Australia.

· Member of Italian Chamber of Commerce since 2002