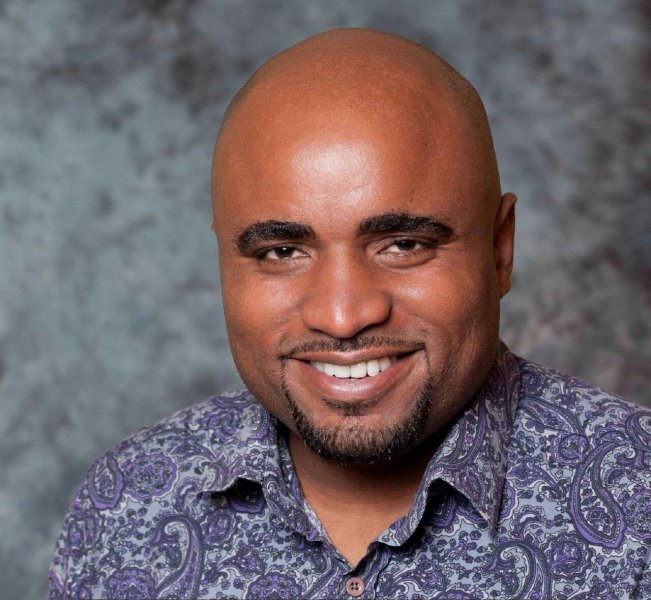 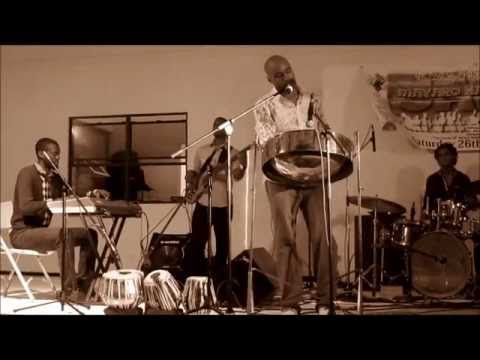 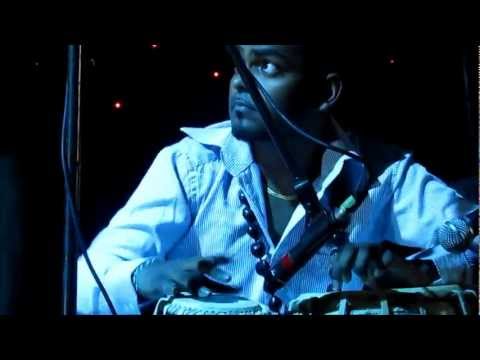 ►
The Way You Make Me Feel
by Mikhail Salcedo 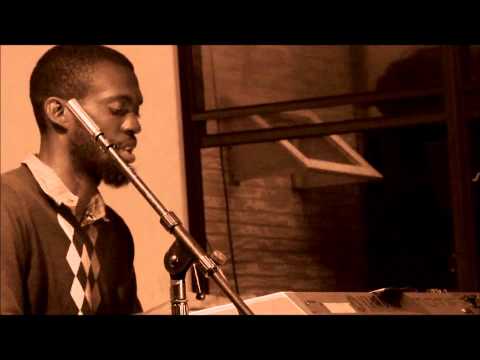 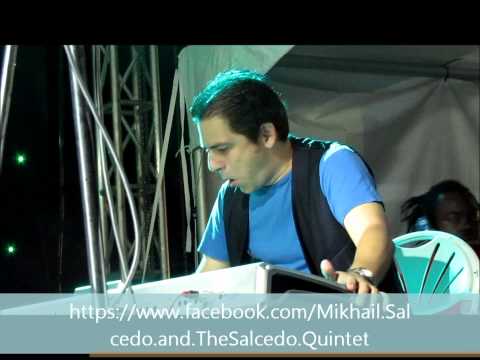 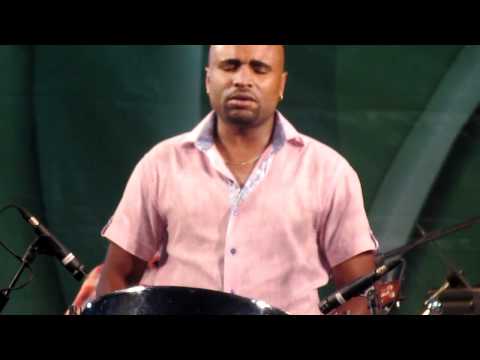 ABOUT
Mikhail Salcedo has been exposed to various genres of music over the past two decades. He grew up listening to the music of The Manhattan Transfers, Frank Sinatra and Sergio Mendez by way of his father and steel drum bands with his uncle. While in secondary school he was called upon to go on a tour with F.L.A.B.E.J, a steelpan ensemble, to attend an international music and dance festival in Branson, Missouri. From then on Mikhail’s desire to perform for diverse audiences began to grow. Over the past 20 years Mikhail has performed on stages in France, U.S.A., British Virgin Islands, Puerto Rico, Venezuela and various islands in the Caribbean. He has performed at multi-national government conferences, jazz festivals (BVI Jazz, Tobago Jazz Festival and Jazz Artiste on the Greens), cruise ships and is well known on the Trinidad jazz circuit performing with well known local artists such as Theron Shaw, Clive Zanda, Elan Parle and Sean Thomas. He has acquired theory certification from the Associate Board of Royal Schools of Music in both Grades three (3) and five (5) and practical from the University of the West Indies up to Grade five (5). Most recently, he completed a Diploma in Music Performance at the University of Trinidad and Tobago and is planning to continue his studies abroad. His works can be heard on several local albums (e.g. Trini Jazz Project) and singles (e.g. Because Of Love), playing with musicians like Anthony Woodroffe, Dean Williams, Rodney Alexander, Vaughnette Bigford and Barbados born saxophonist Elan Trotman to name a few.