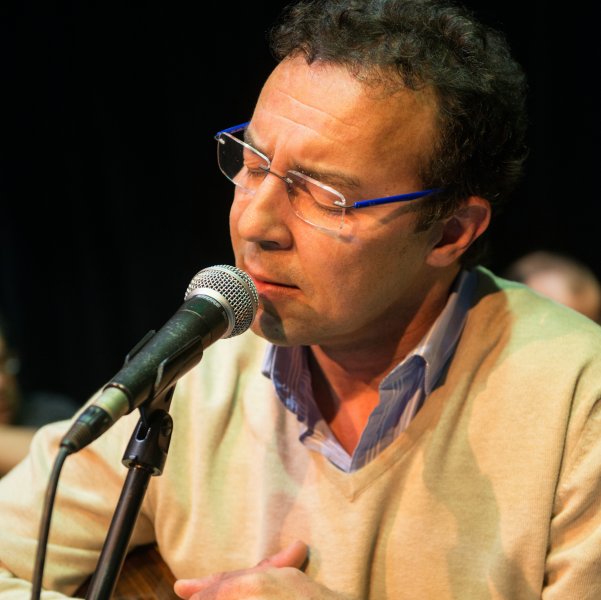 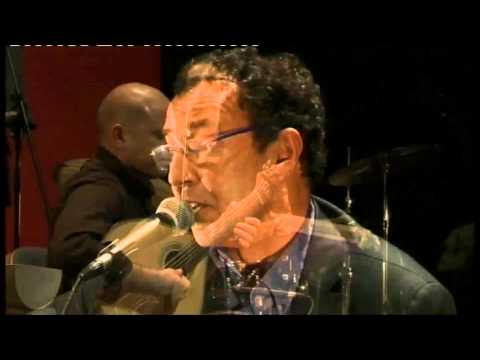 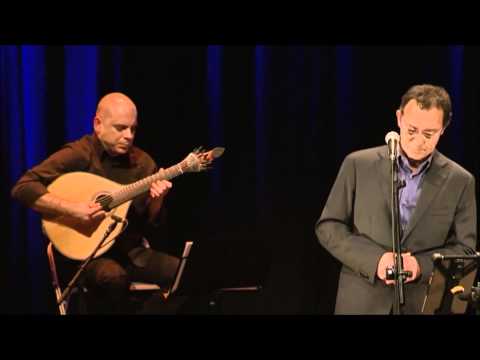 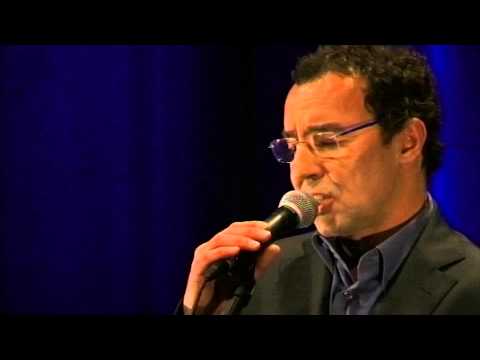 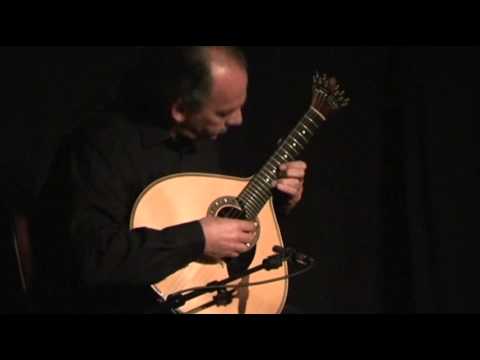 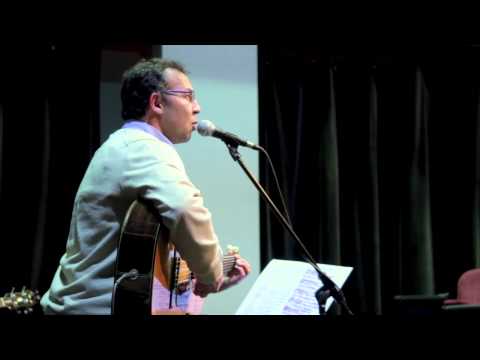 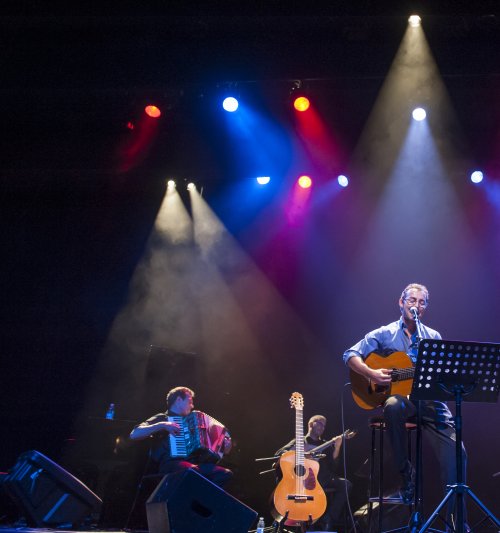 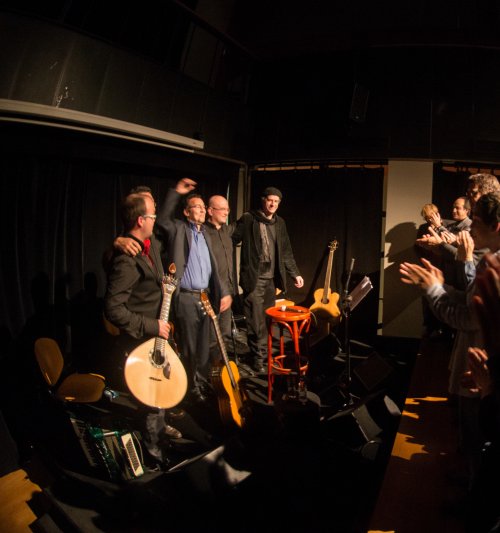 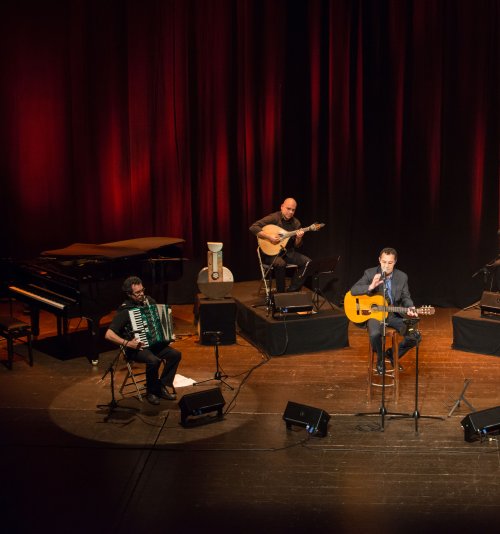 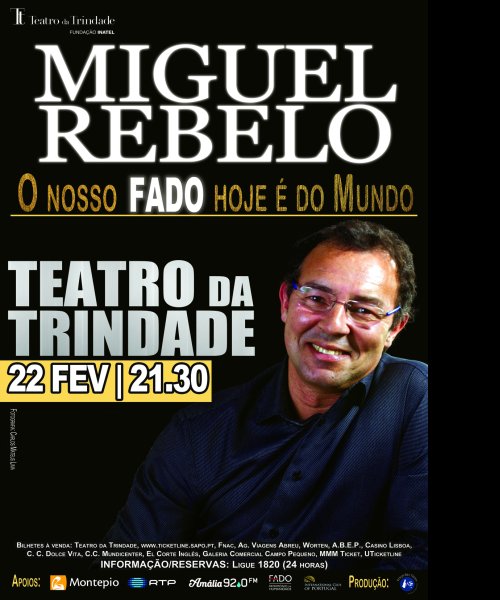 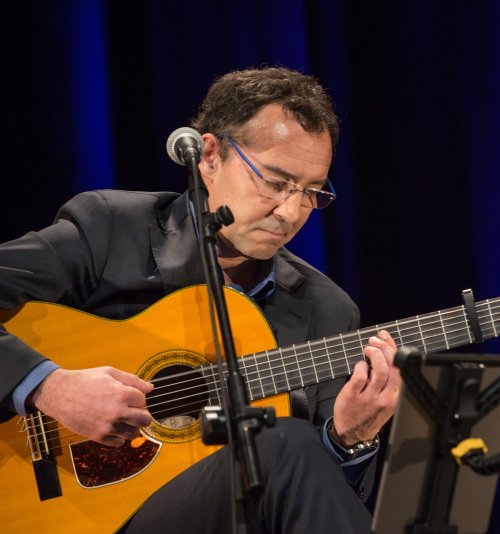 Miguel Rebelo was born in Lisbon and very early revealed his love of music. At 4 years old, had musical initiation in Portuguese Musical Youth (JMP) and at the age of 7 he began studying classical guitar at the School Duarte Costa, with Professor Lopes e Silva .

He entered at the National Conservatory of Music in Lisbon with 9 years old. He studied classical guitar with the same teacher. Simultaneously he studied piano with Professora Olga Prats, along with a whole set of theoretical matters. He completed the General Course of the Conservatory.

He taught music for five years and is in the early nineties of the last century he began to be known to the public, singing and playing in some of the coolest bars in Lisbon. At that time he worked with Carlos do Carmo, Isabel Silvestre and Paulo de Carvalho.

It is also at this time that makes known his work as a composer. In 1994, competes for the first Grand Prix of the Fado RTP with a song of his own (for a poem of João Dias) and, from more than four hundred applicants singers, was selected.

The song "De que vale", of the first CD (his composition and lyrics by Rui Rocha, his childhood friend) won the award for best Portuguese song of 1995 at Top 25 RFM.

In recent years, he has dedicated himself almost exclusively to Fado having published in February 2011, his first album in his own name "Quem foi que te fez Fado", with the support of Montepio and Antena 1. Even before its publication, this album was recognized and awarded by the Portuguese Authors Society (SPA).

In February 2013 comes the second CD, "O nosso fado hoje é do Mundo". This work is supported by the Montepio, Inatel and also with the seal of “Fado, Heritage” had its first presentation to the press and guests at the Museum of Fado 9th April, 2013.