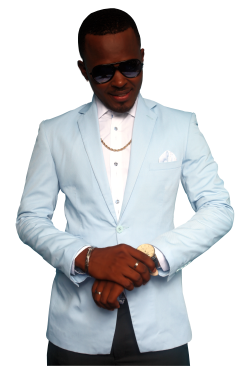 Cameroon
Tracks
About
Michael Kiessou - Tourner Les Reins (Prod. By Philjohn)
by Michael Kiessou
Influence: African , North African
Genre: afrobeat, afropop, kwattn'b
share
repost
comment
add to favorites
About "Michael Kiessou - Tourner Les Reins (Prod. By Philjohn)"
"Tourner Les Reins" is the fourth official single from Michael KIESSOU young artist and the third produced by the Hope Music Group label for its artist. "Tourner Les Reins" arrives in an African context, where the continental music is increasingly dominated by a visible emergence of the urban culture of some Anglo-Saxon countries surveyed including Nigeria, Ghana, South Africa and even in some countries such as Gambia and Kenya. It is through this single issue to be able to Cameroon urban culture at the height of what has been done already elsewhere. This necessarily an erudite musical mix consisting of Africa's own traditional melodies and a touch of sound from elsewhere.


See all tracks (3)
Follow
Send Message
About
Michael KIESSOU whose real name was born on January 11 in the economic capital of Cameroon. Originally from the Western Region specifically the departments of Mifi and Koung Khi, he is a singer, songwriter and performer.From the age of seven years, Master "The Voice" is rocked by the CD audio music from his parents. It is during the Christmas season that walks the edge nightclubs to rediscover ... more
Influence
African
North American
Genre
afrobeat, afropop, kwattn'b
Other Pages