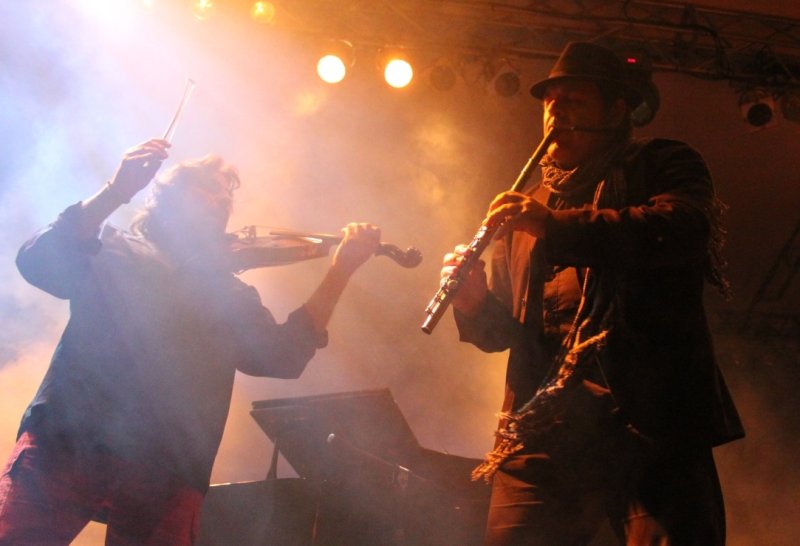 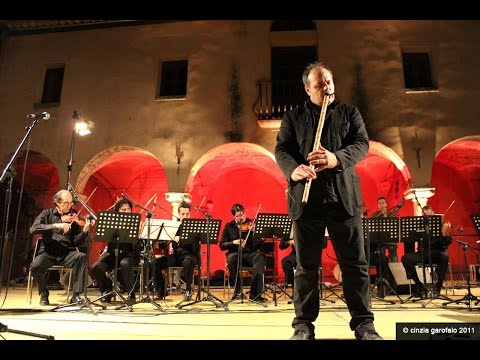 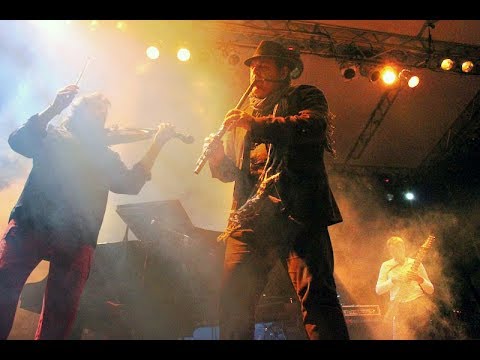 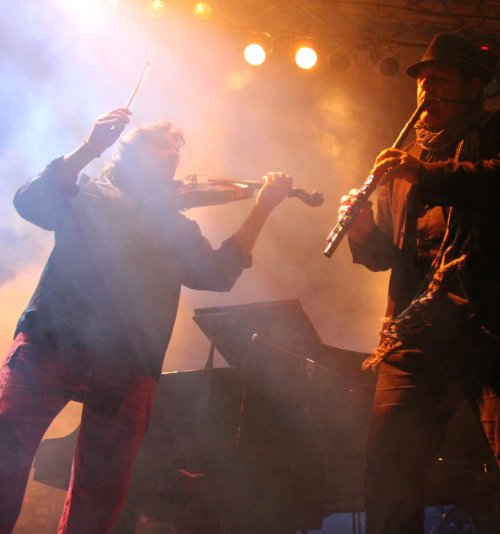 + 5 more
ABOUT
Born in Palermo (Sicily), his first real involvement in music began in 1976, showing from the very start an interest in archaic wind instruments from all over the world. Historic founder in 1979, composer and versatile flautist of the now dissolved bandAgricantusof which he has followed all the stages in artistic and record until 2008, the year of the official dissolution of the group. He has completed research into ethnomusicology, both with the Sicilian Ethnophonic Archive, the Folkstudio of Palermo, the Institute for Folk Traditions of the University of Palermo, and the Museum of Folk Traditions of Nuoro. In order to deepen his musical research he has visited many regions of the world, Africa, Middle East, Asia Minor and Brasil meeting many musicians, history and atmospheres, making important musical experiences and elaborating musical concepts and compositions.

In addition to Agricantus productions (10 albums, 4 soundtracks, dozens of compilations, including the most important Buddha Bar IV, Nirvana Lounge Vol I, Siddhartha), he composes music for dance shows, (Roberta Escamilla Garrison), for theater, for sound design for environment (the exhibition “Form: the city and its past " by Massimiliano Fuksas at the Coliseum in Rome), for movie soundtracks ("Jung", by A. Vendemmiati and F. Lazzaretti, presented at the 57th Venice Film Festival 2000 and winner of the IDFA in Amsterdam, "Afghanistan - Side Effects" by A. Vendemmiati and F. Lazzaretti). In 2010 he have produced the soundtrack for the documentary film "Left by The Ship" by A. Vendemmiati and E. Rossi Landi.

He has participated, either as coauthor and interpreter in music productions and soundtracks, in the fields of traditional, world and trance music working with various artists such as Luis Bacalov, Pivio and Aldo De Scalzi, Trancendental, Andrea Guerra, Enzo Avitabile, Brothers, Giovanni Lo Cascio.

His research activities continued over the years with the participation in ON Nomadic Observatory of Romewith which he made territorial artistic events and multimedia installations in Sicily and the Mediterranean.

Since April 2007 he is the owner of the workshop of construction and practice of wind instruments made from recycled materials forthe Juakali Drummers Project conceived by Giovanni Lo Cascio within the AMREF rehabilitation program “Children in need” in Nairobi, Kenya. Juakali Drummers is a Dulcimer Fondation pour la Musique and AMREF permanent project to rescue children from the streets through music education.

He is sound designer of logos and local music projects. Since 2004 he is author and Artistic Director of the Festival Paesaggi di Suoni of Tuscania (www.paesaggidisuoni.it). In 2008 he started in Palermo the art collective of improvised creation called FolkaLab (www.folkalab.com) a permanent musical and multidisciplinary workshop which has linked 200 artists which he directed for the 2008-2009-2010 editions.