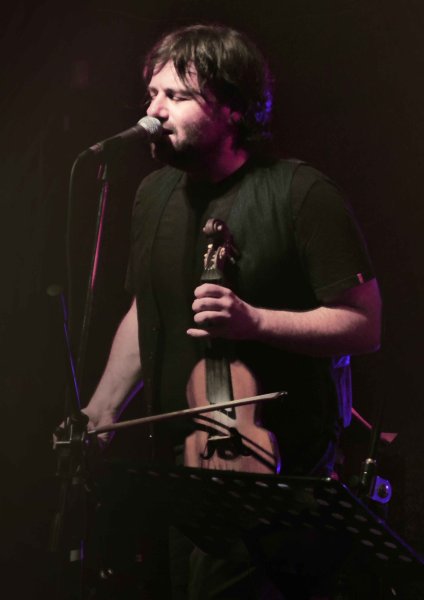 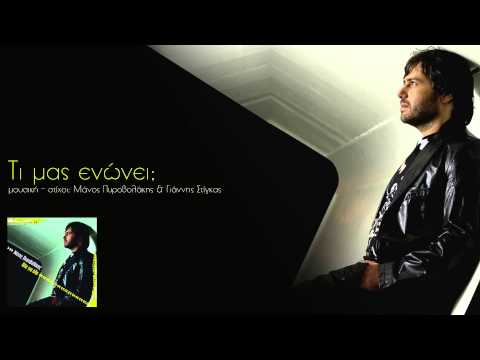 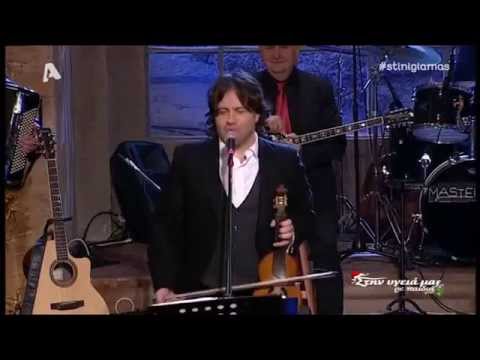 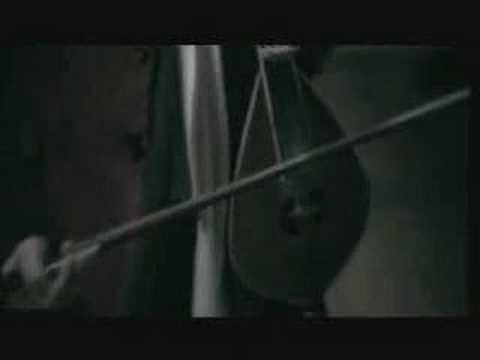 ►
An i Agapi
by Manos Pirovolakis 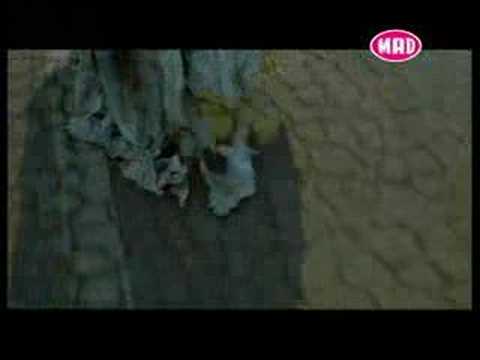 ABOUT
Manos Pirovolakis was born and raised in Athens, even though his parents are from the island of Crete. At the age of 13 he acquired his first knowledge of the Cretan lyre, apprenticing to professor Georgios Vizirianakis.At the age of 18, while he was studying at the National Technical University, he made his first appearances by participating in traditional music shows of the National Television. In 1992 he started participating in various traditional line ups and appearing in Festivals of the Traditional Cretan music. In 1994 he participated at the International Festival of Folklore Music in Japan, representing the Cretan tradition.In 1995 and 1996 he appeared in a series of live concerts in Toronto. In the summer of 1997 he collaborated with Vangelis Papathanasiou, on the Cretan musical part of the opening ceremony of the 6th World Arena Championship. Meanwhile, he obtained his degree of classical music from the National Conservatory and a degree of jazz harmony from the Filippos Nakas Conservatory. In 1998, together with the group “Kinoumena Shedia” i.e Cartoons, he released his first album under the same name. It’s a mixture of pop, rock and traditional sound, combining the electric guitar with the Cretan Lyre. Featured songs were written by Manos and his permanent partner, Yiannis Stigas.During the summer, Manos tours with the group throughout Greece.In 2000 he released his second album “To Hamogelo sou” i.e Your Smile, and the titled song became a great hit. It is still playing on the radio. He participated in various live concerts and albums, as in the one by Nikos Portokaloglou from the movie “Brazilero”. In 2001 Manos went on tour in Greece with Nikos Ziogalas and Anastasia Moutsatsou. In 2003 – 2004 he worked with Nikos Portokaloglou during the winter and then in the summer, on tour.He also participated in the opening ceremony of the 2004 Olympic Games, accompanying Eleftheria Arvanitaki with his lyra. Later on the same year he released his third album “Ola gia Ola” i.e All For Nothing, which contains his biggest hit yet “Stis ekklissias tin porta” i.e At the Doorstep of the Church, a duet, with his old friend Nikos Portokaloglou.In 2005 he released a single CD for Christmas, titled “H allagi tou Hronou” i.e The Turn of the Year. In the same time, he released a revised edition of “Ola gia Ola” enhanced with 40 minutes of DVD as a tribute to one of most popular channels in the country (MEGA Channel).In the summer of 2006 Manos went on tour with Eleftheria Arvanitaki.He recorded his fourth album in October 2007, entitled “Ston erota den uparhei Nikitis” i.e There Is No Winner in Love, which includes 12 great new songs.His collaborations include numerous, most famous Greek artists.To name a few, George Dalaras, Vasilis Papakonstantinou, Antonis Remos, Helena Paparizou, Nikos Xidakis, George Hatzinasios, Eleni Tsaligopoulou, Yiannis Kotsiras, Theodosia Tsatsou, Adriana Mpampali etc.Manos has also performed as a musician with Yiannis Markopoulos and as a soloist with the City of Athens Symphony Orchestra, at the Athens City Hall.