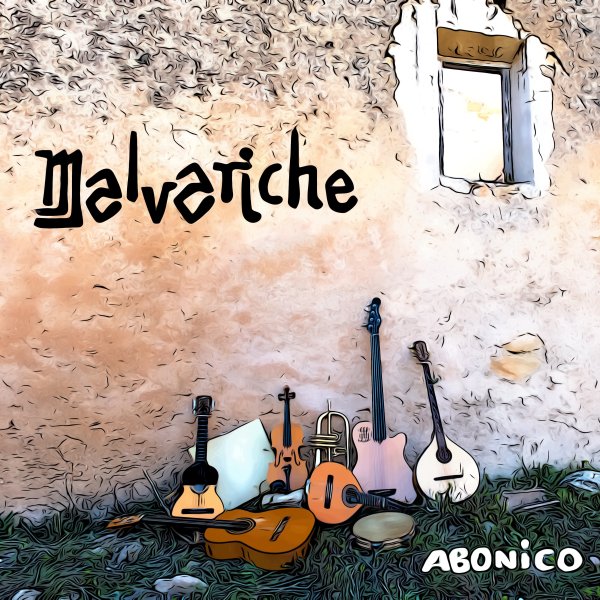 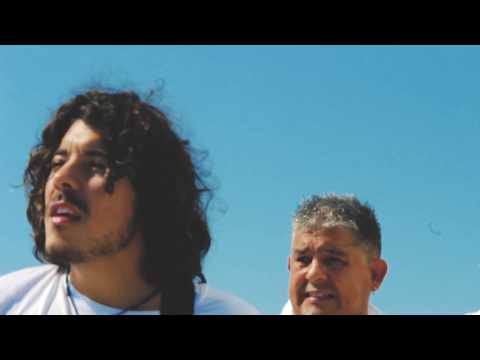 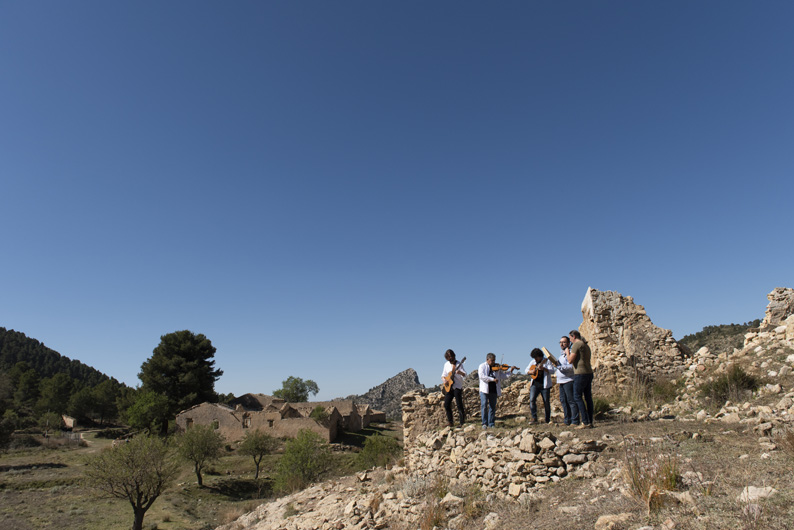 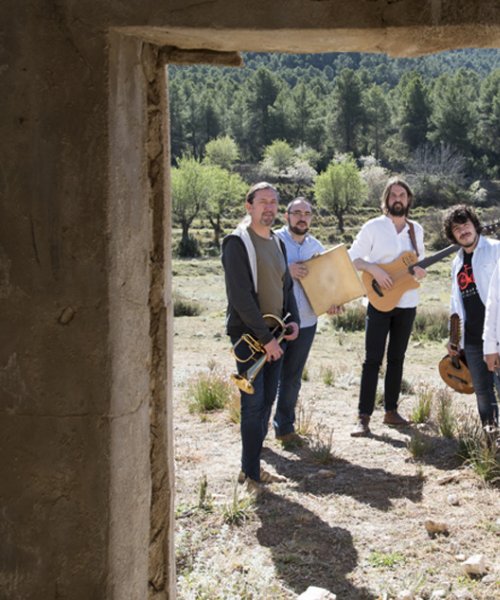 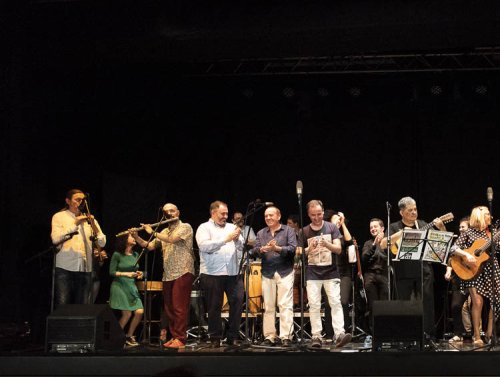 ABOUT
Group folk-rock pioneer in Murcia (Spain), in his compositions Murcia update pieces of folklore own compositions alternating with instrumental or with lyrics.

Malvariche formed in 1986, winning the competition YOUNG FOLK MURCIA two consecutive years, 86 and 87 would be worth them to represent Murcia those two years in the National Competition for Young Performers held in Guadalajara, the first two years was reflected a double LP released by RNE in which two subjects interpret Malvariche.

In 1992 they recorded their first album "The Legend", 95 "Let it rain let it rain!" and in 98 "In Concert". Stop the activity in 2002 to 2006 who meet again to retrieve an Electrical Parade that organized every year on the Feast of Los Mayos in Alhama de Murcia. In 2010 they decided to return to revolve around Spain and preparing a new album to mark the 25th anniversary of the band.

In May of 2011 will be presented on the Feast of the Mayos, where they still perform Electrical Parade year after year, with an influx of public dressed as jester, called corremayos, which exceeds 5000 people between those who follow the path and it contemplated in the streets.

His four albums have had national distribution.

Malvariche over these 25 years has performed all over the country, highlighting their performances at Expo '92 in Seville, Folk Segovia, La Mar de Musicas in Cartagena, Poborina Folk in Teruel, The night of the Villa in Madrid, festa of cultural diversitat Terrassa, Root Music Festival in Murcia, Barranda Folk ...

Currently in his performances often have many guests, depending on their availability, such as a horn section, or the voices of Tio Juan Rita centenary troubadour always accompanied by his "Grandson" Javier Andreo.

Malvariche performs various types of entertainment, for outdoor performances in electrical format and cycles Folk Theatres and a more acoustic format.In addition they can also act on Parade (above a platform with the sound equipment). And recently have prepared a show for kids "Malvariche Musicians", where they make the famous Brothers Grimm tale "The Bremen Town Musicians".