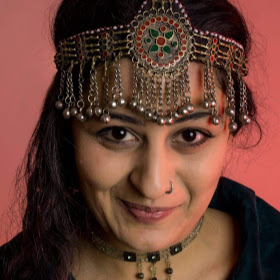 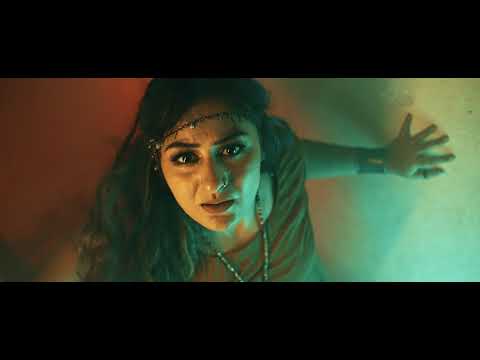 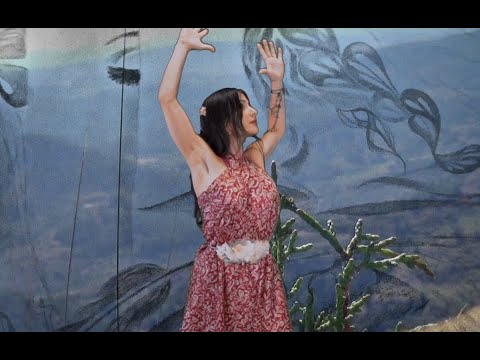 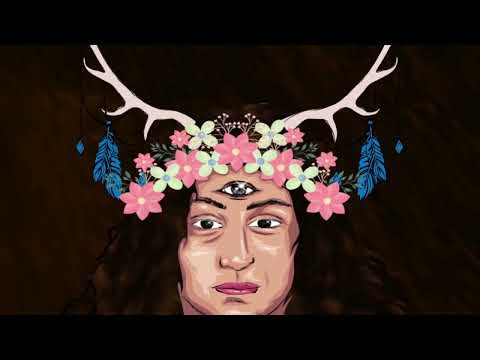 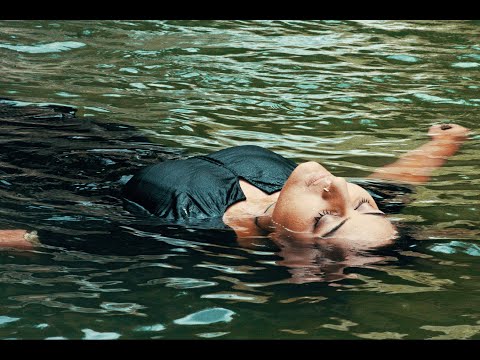 ABOUT
Maham Suhail's primary genre is World Music (Modern Folk Fusion), and her secondary genre is Ambient Sonic Art. She has been a recording and performing artist since 2016, and has curated and produced live performance and studio recorded projects, across a few styles, cultures and regions, during travel and while moving around her own country (Pakistan) as well.

Maham sings, writes, composes & produces. Whereas her earlier practice in Music has been mostly acoustic songs on the World Music side, her recent artistic evolution evolves around creating some overlaps between experimental ambient soundscape in live performance, along with voice and acoustic instruments. Her sonic art continues to be part of AV installations at art galleries and events, occasionally.

Maham has an E.P. 'Pari Sufna' to her credit (as producer, co-vocalist, co-writer) across various popular streaming platforms, while she has just lately successfully released the music video of her Unsigned Only (2019) winner song, 'Sajjan Yaar'.