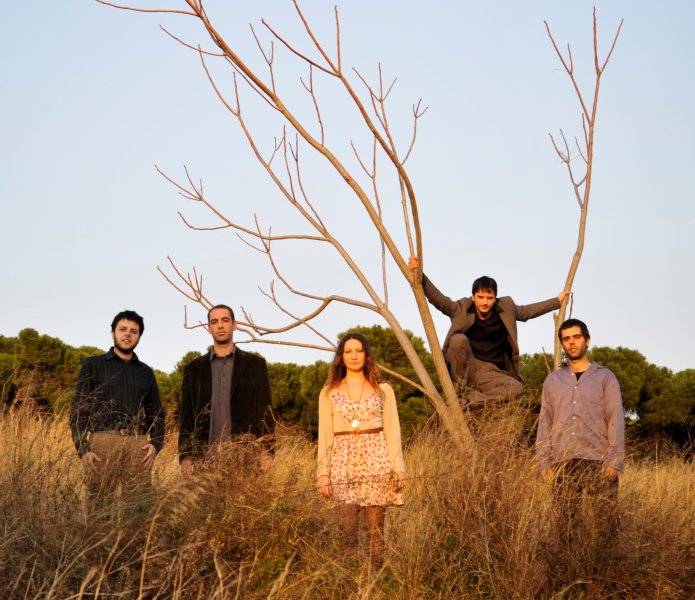 Solamente Juntos (Just Together)
by MICU

Freu
by MICU
VIDEOS
Watch all
Solamente Juntos
by MICU 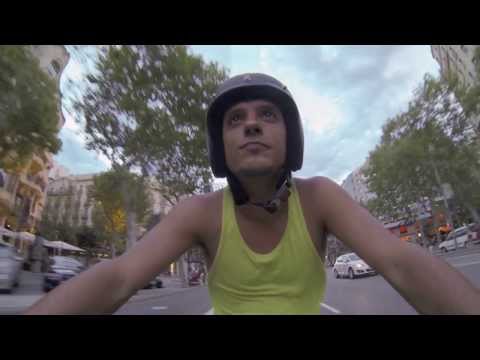 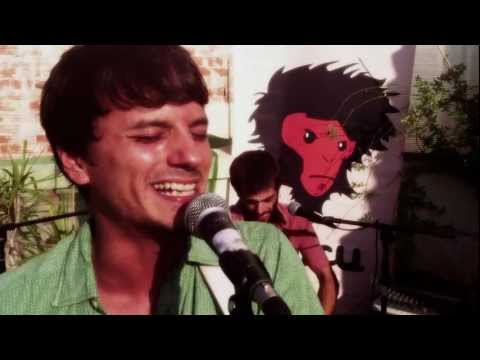 ►
L'hora de la veritat (The moment of truth)
by MICU 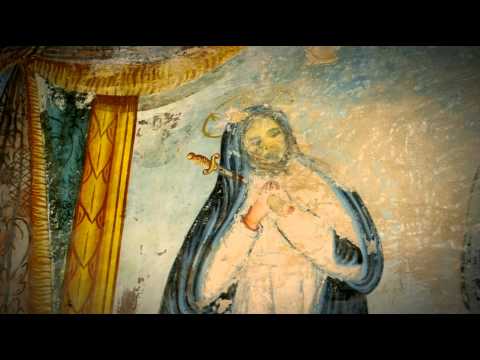 Hi all!   Would you like to listen and see what's our sound live?   http://www.youtube.com/watch?v=kATy1N121EE   Did you like it?   Cheers! more
MICU Tales

Hi everyone!   We are the MICU Band and we would like to show you our catalan rumba grassroots!   Salut i Rumba! more
PHOTOS 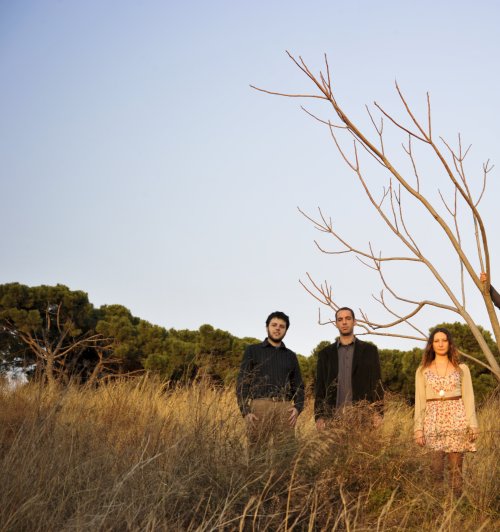 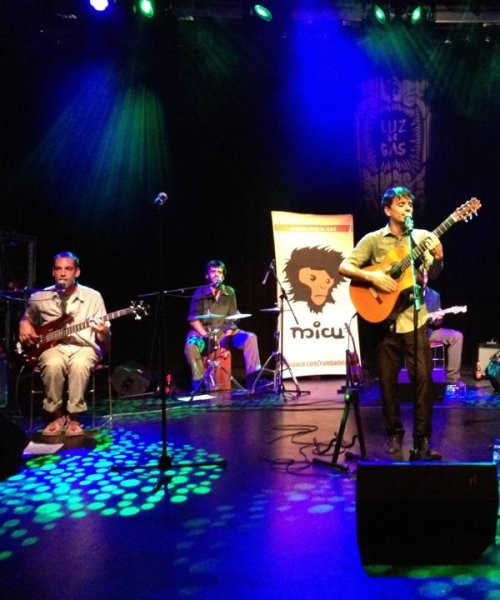 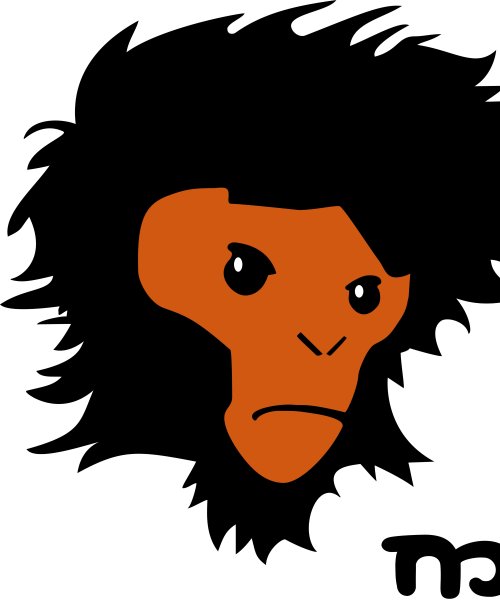 Photo by: MICU
About: Micu Logo 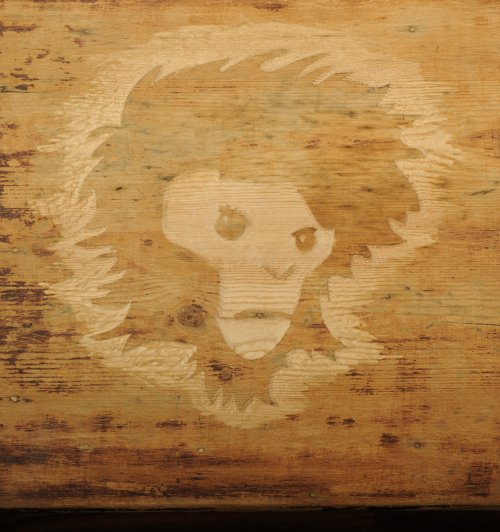 Miquel Rodergas "MICU”, leader of the former Rumba Band Meztuca, is on the scenarios since 2001. Changing his main project in 2005, he decided to present himself with its own nickname, MICU, just like his father named him since Miquel was a child. Though he had become one of the principal rumba figures in the catalan city, he began playing in small bars of his native Barcelona, alone or accompanied by his faithful percussionists Pablo and Toni, in order to learn all the secrets of being a “rumbero”, following the steps of thousands of professional musicians. Combining his rumba roots with a completely personal project, MICU wants to present its intimate songwriting, with a strong festive counterpoint yet, thanks to the force of the GUITARRA VENTILADOR.

In 2007 MICU recorded its first "demo" with 5 themes: "Rumbautor." With a basic instrumentation (flamenco guitar, bass guitar and "palmas" (flamenco hand-clapping)). At that time it appears Quim Ramos (Triando), who played the bass guitar with a fresh mediterranean guitar-groove, and shared the initial live performances of the MICU project.

MICU became definetly a Rumba Band in summer 2008, when it inagure the First Flamenco Festival in Vilnius, Lithuania. Since then, the friendship of all its components and the great success and connection with the public, encouraged MICU to work persistenly in bringing Rumba Catalana all over the world.

In late 2009 the band recorded their first EP "Micu", in the MIAU Recording Studies, co-produced by Miquel Rodergas and Pau Vallvé (Estanislau Verdet, U_mä). With this project, MICU try to show some features about his personal way of understanding Catalan Rumba, by incorporating elements of electronics while maintaining the essence and personality of his flamenco guitar.

Without stopping of doing gigs around the Catalan Countries, MICU entered the studio in the spring of 2011 and produced their first album, La Fusta (Kasba Music), an authentic rumba-research that plays with classic features catchy melodies and danceable rhythms, but experimenting with new harmonies and lyrical depth, providing a "refined rumba", so considered by the press[1]. Recorded at Nomada 57 studios in Barcelona and mixed by Pedro Aguilar, features collaborations with Natalia Mediavilla (first violinist member of the OBC), Pol Padrós and Jordi Herreros (Sey Sisters and Cheb Balowski), and Blai Casals among others. The production was given by Quim Ramos (Triando, Joao Oliveira) who introduced Brazilian rhythms and instruments, like "Pandeiros", "drum" and "caixixís" by J. Santana "Zico" or the "cavaquinho" by the same Ramos. Making clear that the rumba music can be more than just easy, light and festive, La Fusta has been considered one of the better 2012 Rumba LPs in by several experts of the genre (Txarly Brown, Adri Sant Gaudenci). With more than 200 concerts behind them, these musicians have managed to build something unique, a genuine fusion between tradition and modernity. THE SHOW

MICU is a Catalan Rumba Show. It means that it uses the roots of this ancient rhythm, created by catalan gipsies in the fourties of XXth century, while performing it with new and contemporary sounds. With this aim, the show has the aim to present Miquel's own songs but giving to the public some special covers of Catalan Rumba Classics. Depending on the audience features, MICU prefers to begin softly, catching the attention of the public with a quiet ambient, but to rise up in intensity throughout the show. In big gigs, with the entire band, the combination gets magic in terms of festive and also lyrical style. When the conditions are given, the public cannot hesitate to stand up and dance, even some of them get on stage to sing and dance with the performers. MICU's show is like a "juerga rumbera", where everybody get engaged.