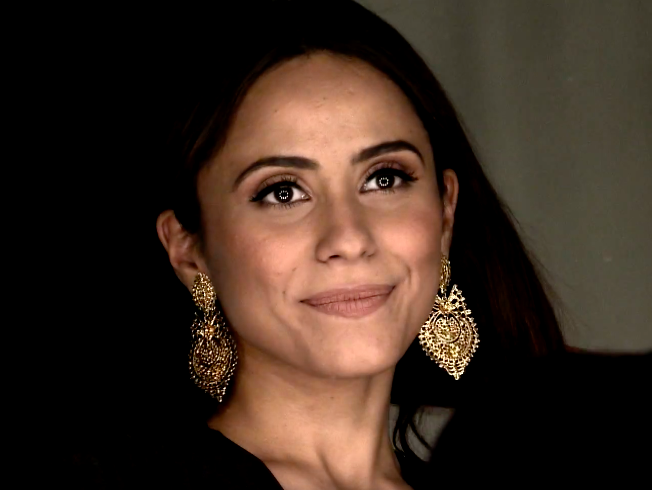 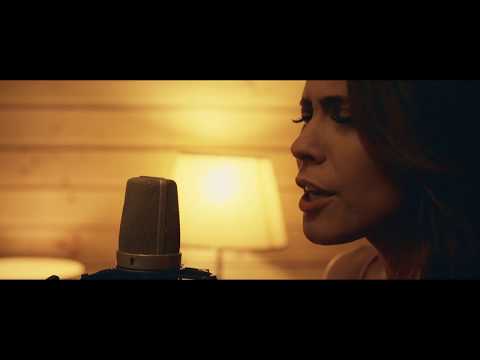 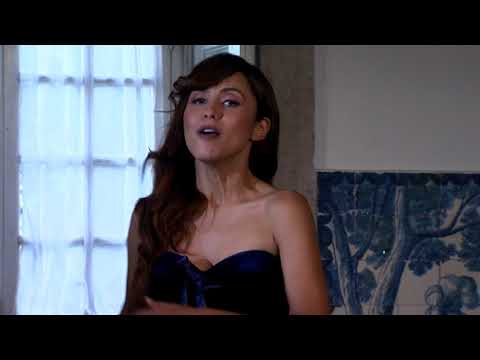 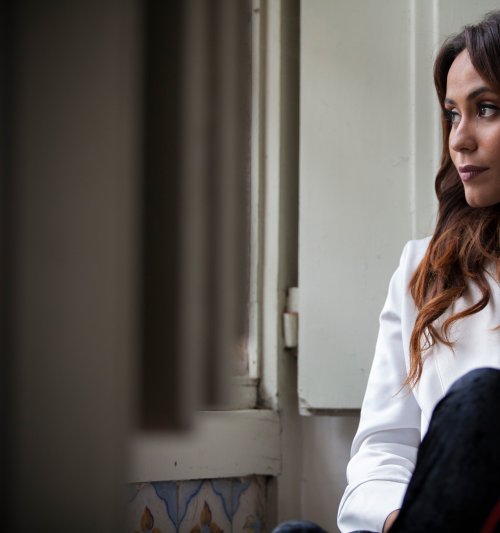 ABOUT
Maria Emília was born in São Paulo, Brazil, but has always been in communion with Fado.

Very young, she came to Portugal, to Minho, where she always accompanied her father, listening and singing fado in Taberna do Ganso and other well known places in the region. She returned to Brazil and sang at Alfama dos Marinheiros where she received the Fado Baptism of the Godfathers: singer Sebastião Manuel, Gerônimo Augusto Gomes and Nilde.

Not resisting longing, Maria Emília returned to Portugal and began her career as a fado singer. she worked in the most emblematic houses of Fado such as Restaurante Tipico Tipóia, Restaurant Já Disse, Adega Machado, Forcado among others. She had performed in several countries such as Brazil, Spain, Switzerland and Belgium.

Maria Emilia's voice is fresh and clear, luminous. Sings the fado as you breathe. In thesingle of presentation, she demonstrates her love to fado and the fado houses where she was born for the music, grew and became fadista. In a popular tone (and hand on the waist!) Shespeaks of love, of jealousy and compares Fado to Carnival.

Soon she will release her first album that will confirm her as one of the great revelations of Fado.