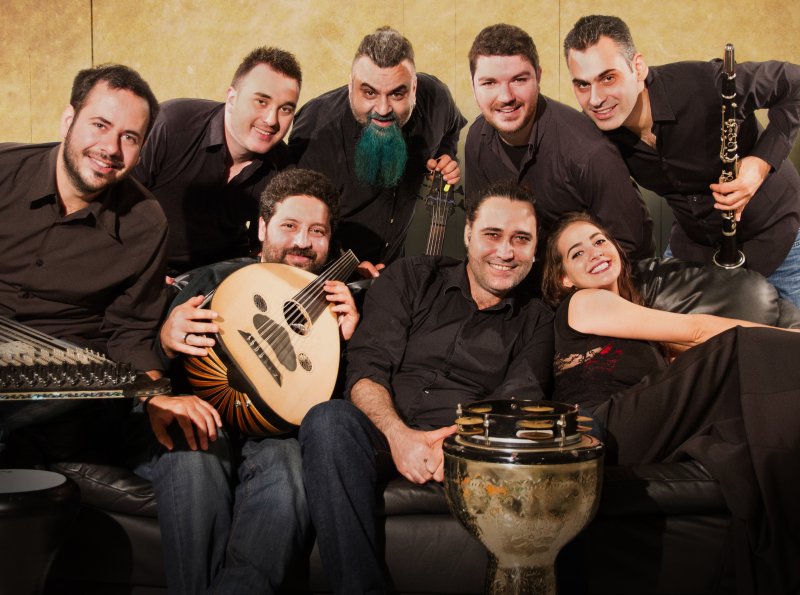 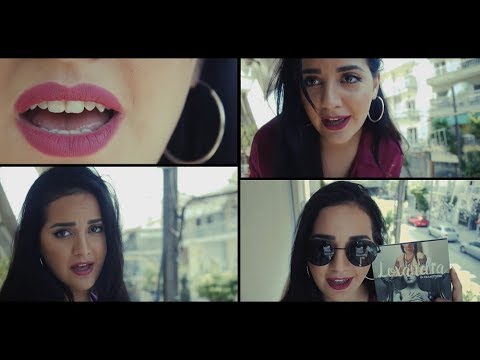 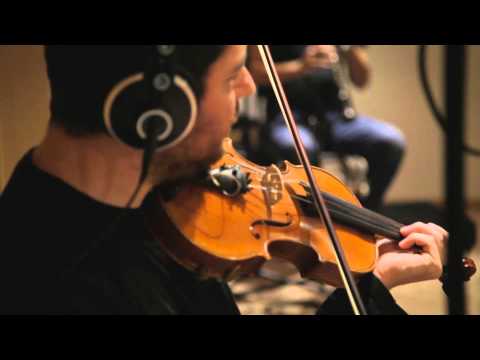 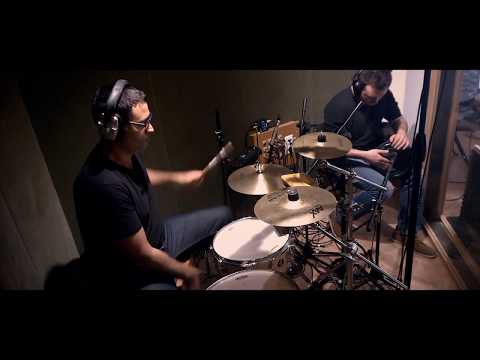 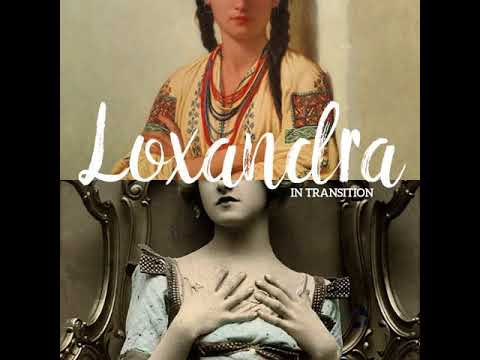 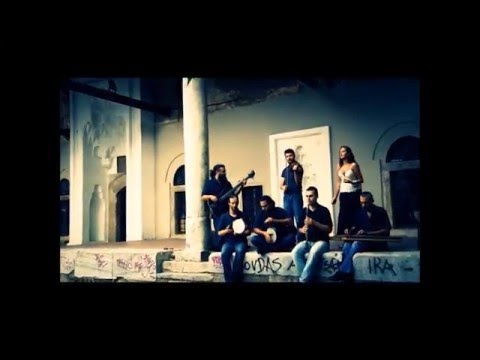 + 4 more
ABOUT
Rembetiko, traditional Greek folk music, classic Ottoman or Turkish folk music, music of the Roma, the Sephardi Jews, sounds of the Arab world, the Caucasus and the Balkans – all that is reflected in the music of Loxandra Ensemble. Formed in 1997, the eight-member band from Thessaloniki traces the spirit of centuries past, masterfully bringing it to our times.The band takes its name from the main character of the eponymous novel published in 1962 by Greek writer Maria Iordanidou. The novel takes place in historic Byzantine Constantinople and the main character “Loxandra” is symbolic of the many cultural similarities between the Greeks and the Turks – music especially, of course!

The ensemble has already made a name for itself with two internationally acclaimed albums. Their debut album "Shedon Opos Palia..." came out in 2006. Their second album "Meyhane - Kafe Aman", released in 2011, entered the European World Music Chart at #8 in September 2012, and reached #41 on the European Annual World Music Chart.

Loxandra’s third album "In Transition" now marks a creative transition for the band. With new members and some of their own compositions being featured for the first time, the ensemble delivers its most compelling work to date. It will be their first album to be brought out on the Swiss ethno- and worldmusic label "Dalit-Music" and is aviable from 20. April 2018.