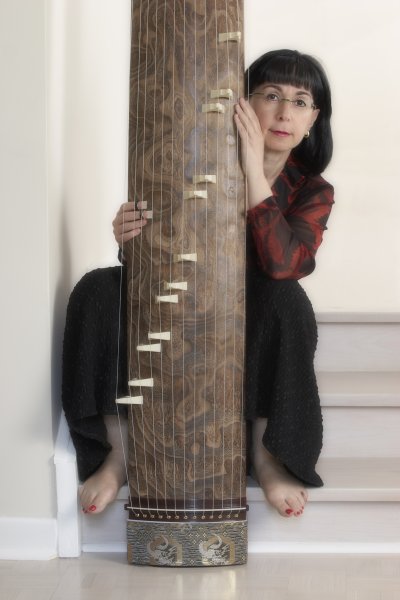 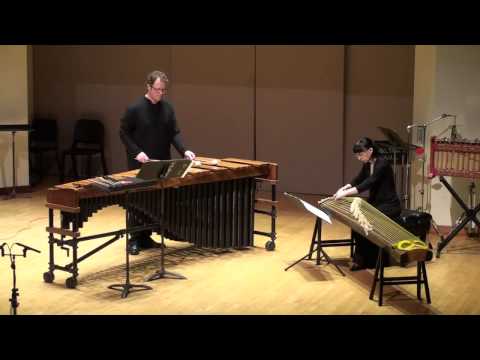 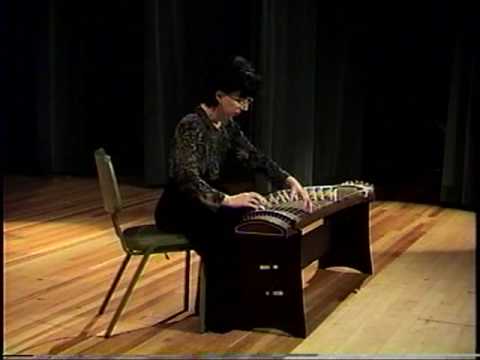 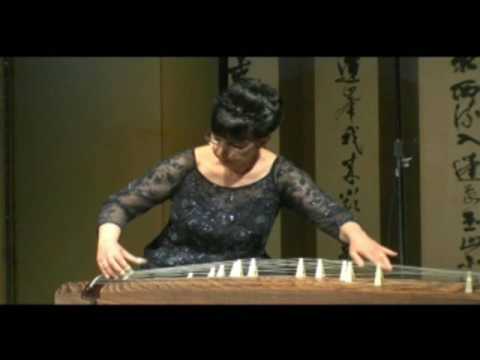 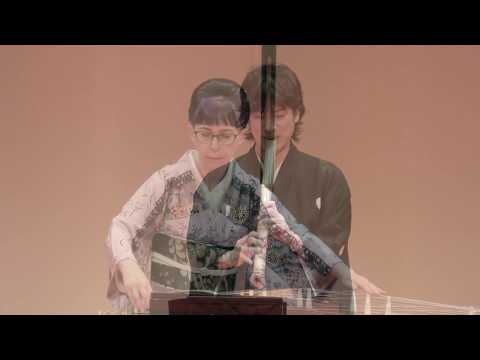 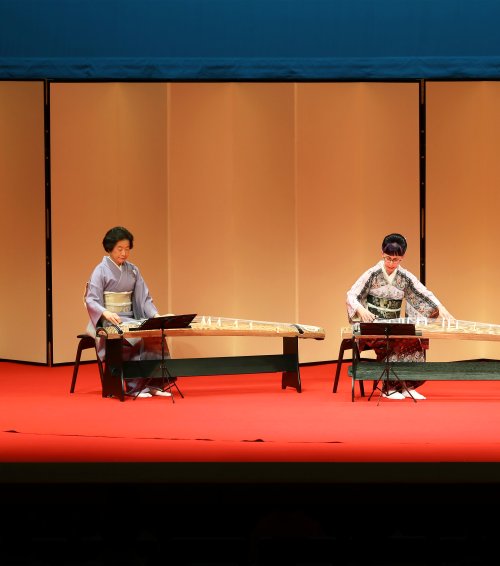 Photo by: Linda Kakō Caplan
About: Yoshino Shizuka performed at the National Theatre of Japan, 2017 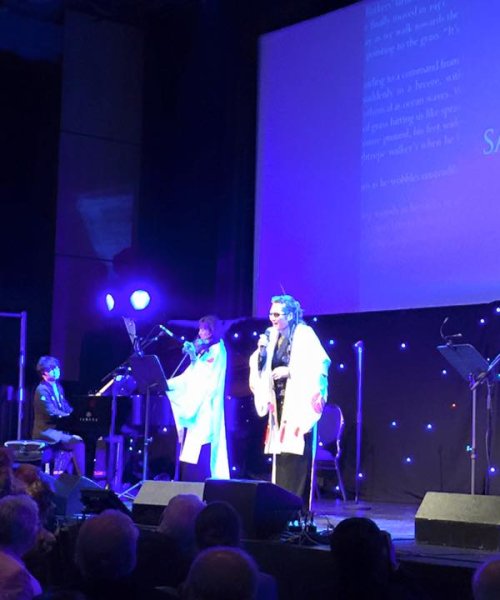 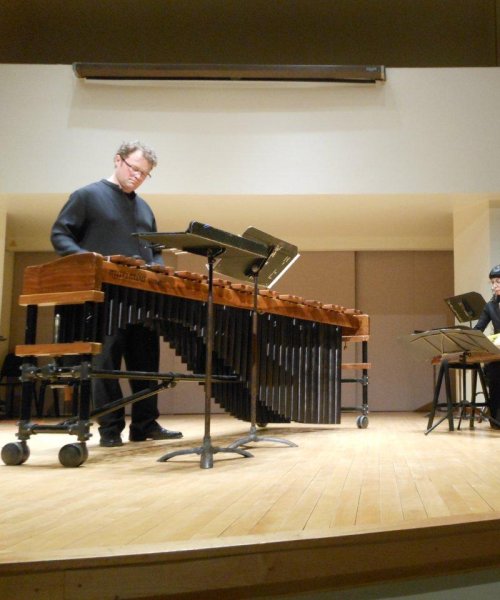 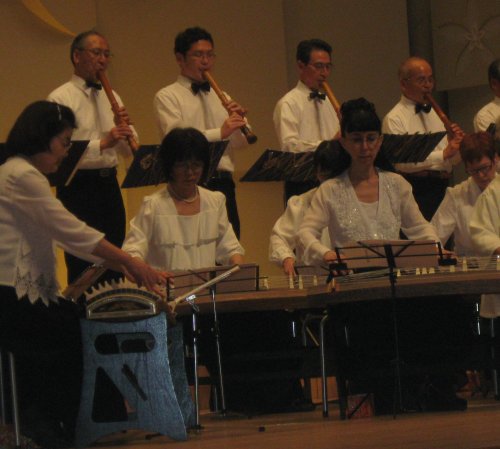 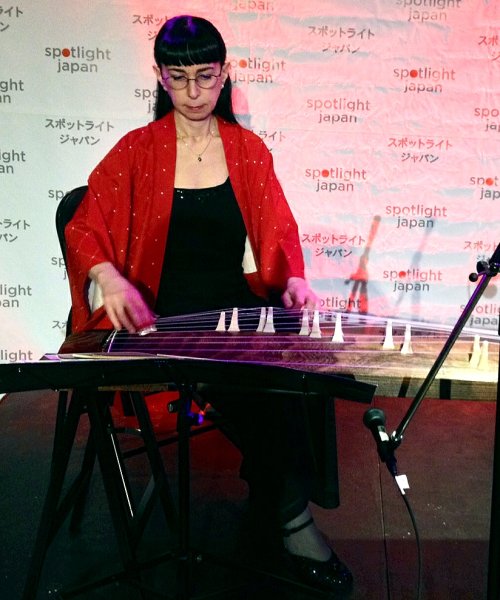 ABOUT
Performer and teacher, Linda Caplan is Canada’s premier koto artist. She was given the stage name of Kakō in 1987 by the Chikushikai Koto School in Fukuoka, Japan, of which she is a licensed teaching member. In 2007, in recognition of over two decades of devotion to koto music, the School granted her the rarely-conferred and prestigious rank of Dai Shihan (Grandmaster). Then, in 2016, she was promoted to Tobiume Tsukasa (director pool), the hightest rank attainable in Chikushikai. Caplan is the first and only koto player of non-Japanese descent to attain either of these ranks to date.

As soloist, ensemble member, and session musician, Caplan has performed for over three decades at numerous public events in Canada, Japan and the United States. She has performed at private and diplomatic functions whose hosts or honoured guests have included such personages as Their Imperial Highnesses Prince and Princess Takamado of Japan, Yukiko Sugihara (wife of the late Consul Chiune Sugihara), Toronto Consuls-General of Japan Takako Ito, Eiji Yamamoto and Koichi Kawakami, Ontario Premier David Peterson, Toronto Mayor Art Eggleton, and Japanese Ambassador to Canada Kiyoaki Kikuchi.

She has also enjoyed performing and collaborating with many people over the years including Japanese superstar/founder of KomeKome Club Tatsuya Ishii, percussionist Ryan Scott, Toronto Symphony Assistant Concertmaster Etsuko Kimura, folk singer Jef White, and composer Bob Derkach, among others.