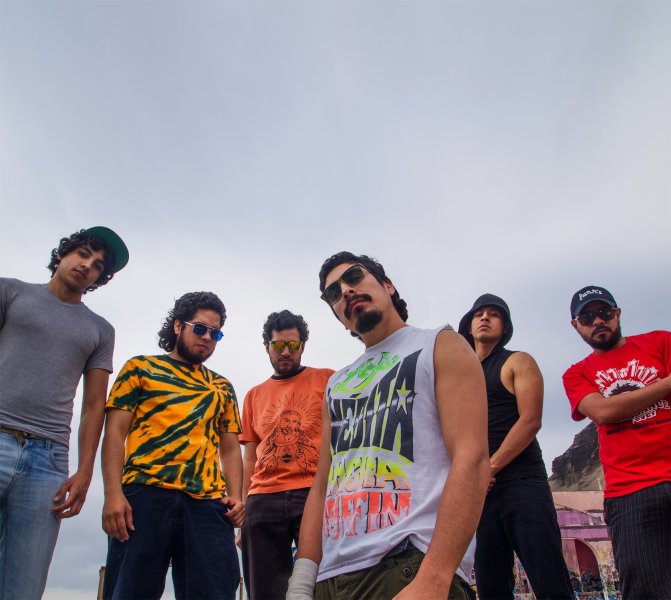 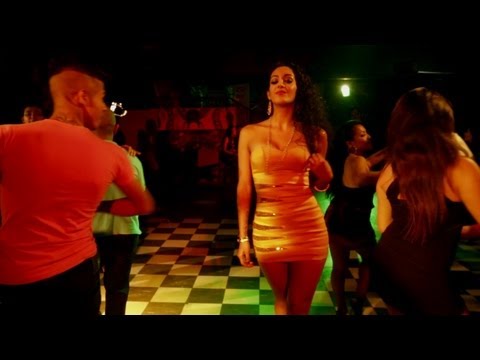 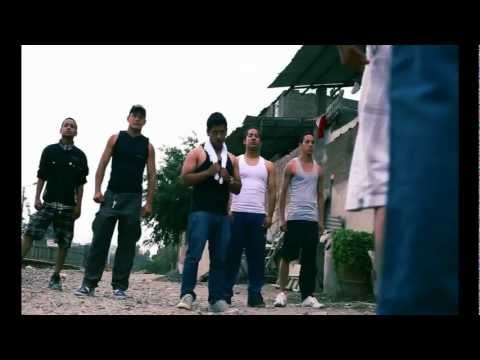 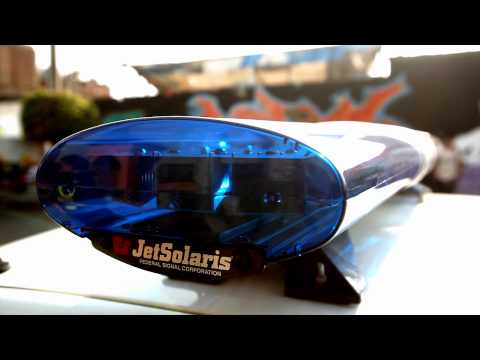 Formed in 2010 in the artistic district of Barranco in Lima, LA INEDITA immediately establisheditself as a reliable value of the independent scene of the Peruvian capital.

Leveraging the multiple musical influences of its 6 members, LA INEDITA created its ownstyle, CHICHAMUFFIN, a mix mainly from Chicha (cumbia from the Peruvian Amazon),Ragamuffin and Dancehall accompanied by subtle beats of Hip-Hop and Rock.

On stage, LA INEDITA contaminates his audience with his Chichamuffin and through hiscommitted texts and colorful rhythms, invites to live in music the experience of the urbanand popular culture of Peru. LA INEDITA has already played in more than 150 gigs in Lima and Peru in front of small or large audience (up to 25,000 people). LA INEDITA has shared the stage with Peruvian bands (Dengue Dengue Dengue, La Mente, La Sarita, Bareto, Sabor y Control, Los Destellos, Los Mirlos) but also with international groups such as Fidel Nadal (Brazil) and Groundation (USA).