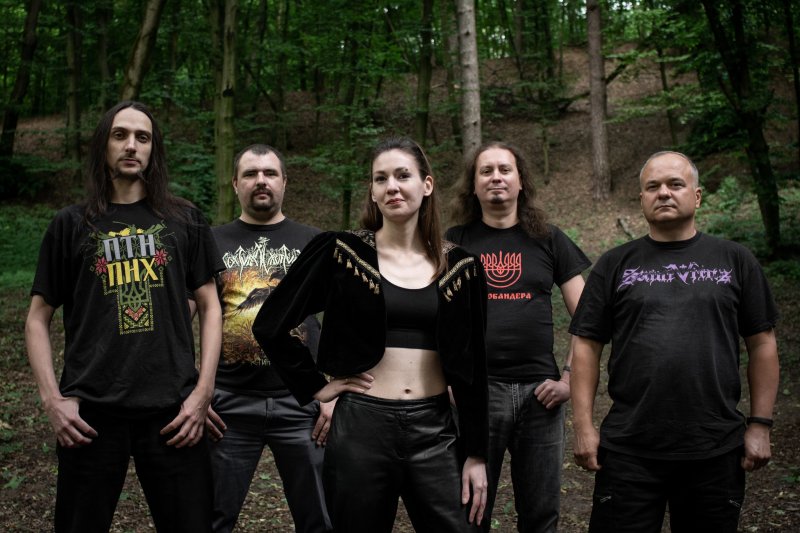 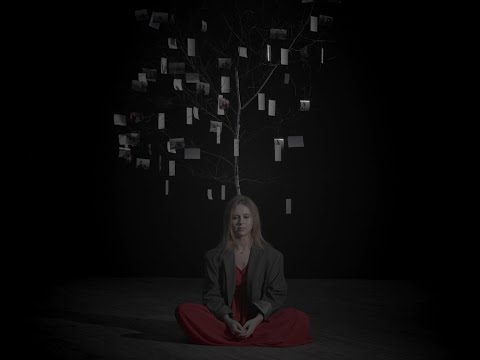 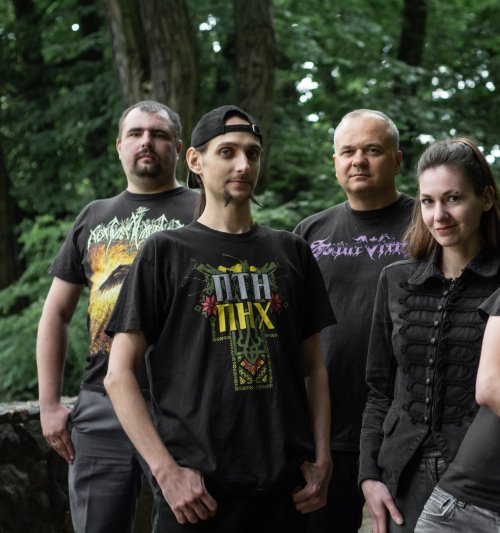 ABOUT
“KRAAMOLA” (based on Ukrainian “крамола”) – “rebellion, riot”. The title perfectly describes the loud, saturated, no-nonsense musical style of the band. The music combines the neck-breaking speed of power metal, the punch of old-school heavy metal, and the unique rhythms and melodies of Ukrainian folk music, leaving no one indifferent!

KRAAMOLA was founded in 2008 by its two guitarists, Anatolii Zinevych and Serhii Kondrov. Their goal – to create a true fusion of European power metal and Ukrainian ethnic music. Throughout their long musical careers, they did not encounter a band with the right balance, and decided to create their own.

By 2011, Zinevych and Kondrov gather a team of musicians to record an ambitious debut EP, “Kraamola”. The diverse work ranges from more traditional metal offerings to odd-time signature songs styled after Western Ukrainian folk tunes and even a cover of the famous Cossack March.

Driven by the increased need and relevance of the folk component, the band recruits additional members – a folk singer as well as a violinist. After brief festival tour (“Pidkamin” in Ukraine and “Metal Crowd” in Belarus), KRAAMOLA begins work on a LP album. Despite the increasingly heated political situation and the active civic position of the band, the work continues until the release of “На зламі епох” (“At the Turn of Epochs”) in late 2014.

Next release “Мольфар”(“Molfar”) EP features even more folk vibes, with such songs as Molfar and Oh, you, skylark…

Year 2019 was marked by almost complete update of line-up, with only Anatolii Zinevych left as the only musician from the beginning.

In next years the band released a couple of singles preceding the release of second full-length album, which is planned to be out in 2023. Also in 2021 Kraamola shot the first official video for “Про неї”(“About her”) song.

Today, KRAAMOLA is a unique, unparalleled project determined to bring a breath of fresh air to the Ukrainian and European metal community. The gang is back from the well-deserved break and already working on new material and live appearances in Ukraine and beyond!