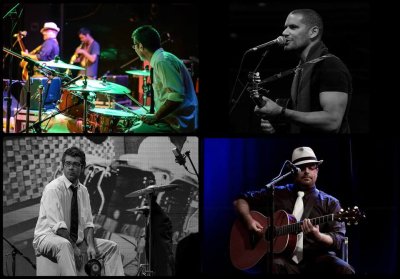 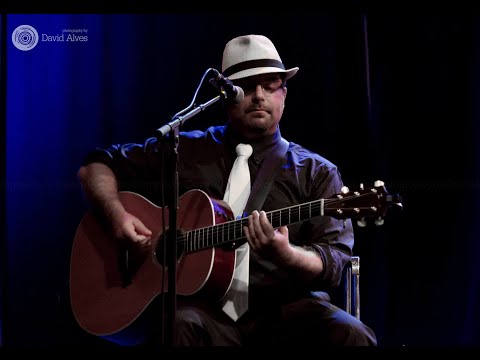 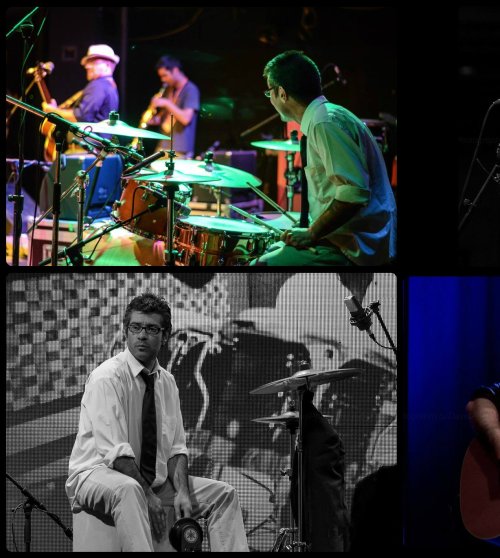 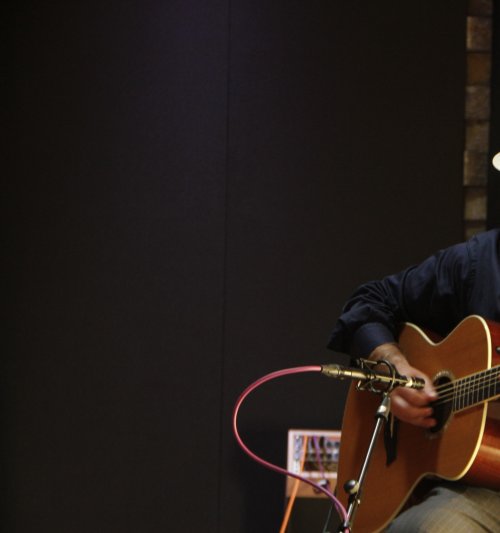 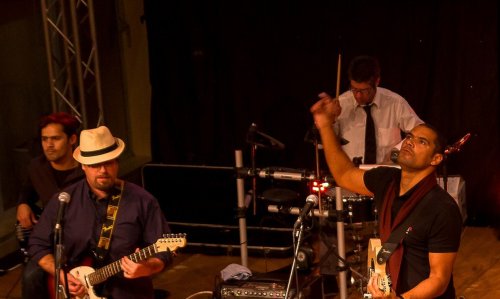 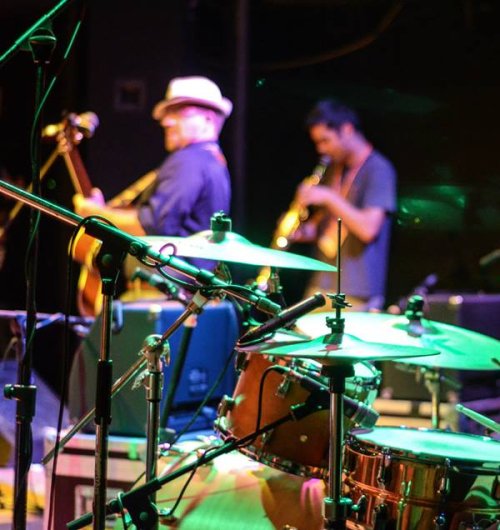 ABOUT
Kilindu is a Latin Jazz & Fado world music band. Portuguese band, based in Lisbon, that brings a vast variety of world spread musical influences into the Portuguese Fado genre.The compositions and arrangements are best described as Fado songs arranged and played to add a syncopated Latin dance feel to Fado and bring the richness of Jazz harmony into the arrangements of the songs. There is also a lot of improvisational elements, wich are common to both Fado and Jazz.To understand the concept behind "Kilindu" project, it's necessary to describe that the music styles fused in this band are linked together on their common origin.​Portuguese "Fado", Cape Verde "Morna", Brazilian "Samba", Cuba’s "Habanera", and some other styles all derived from a common ground: Lundum - which was a genre of music that started in Portugal on the XV century.

Chuck Taylor, reviewer for American Top 40 and BillBoard reviewed our new release.-Quoting-"Hello Pedro! Thank you for offering me your song to critique. Vocally, Kilindu hits a bulls-eye. The performance is beautifully delivered and polished to perfection. I believe that sometimes listening to a song in a language that one doesn’t understand makes the passion and execution all the more pointed. That’s the case here: I am able to focus on the quality of the performance… The lead is crisp and sincere with no signs of any digital enhancement. Background harmonic accompaniment in the chorus is absolutely lovely—adds a lot to the overall vocal. Instrumentally, the acoustic recording is as good as any live performance! String guitars, bongos and the crisp pluck of percussion and cymbals are deft and savvy sax! Superb. The addition of the instrumental breakdowns—particularly at the midsection—really play into the ensemble talent of Kilindu as a band.I can imagine myself sitting by the water in a tropical paradise sipping margaritas while listening to the band… The recorded version creates that rare “visual” performance that is not an easy accomplishment. I’m going to guess the song was recorded as an ensemble—with all instruments and vocals in unison. It comes across as that wondrous kind of performance. There’s no doubt that you have 100% commercial appeal here. When trying to place music in ads, TV or movies, as you likely know, it’s all about hammering home a dominant theme or an overall “mood” to reflect the product or show’s/film’s character that the song accompanies. You’ve nailed it, Pedro. This is a wholly professional song with sing-along hooks and a phenomenal live performance.I wish you much luck. The melody is an ace, the performance is great—I have no doubt that you’ve got a great and marketable song here.Best regards- =Chuck Taylor=Name: Song Critique from Billboard Magazine Critic/Contributor Chuck Taylor "-End of Quote-​