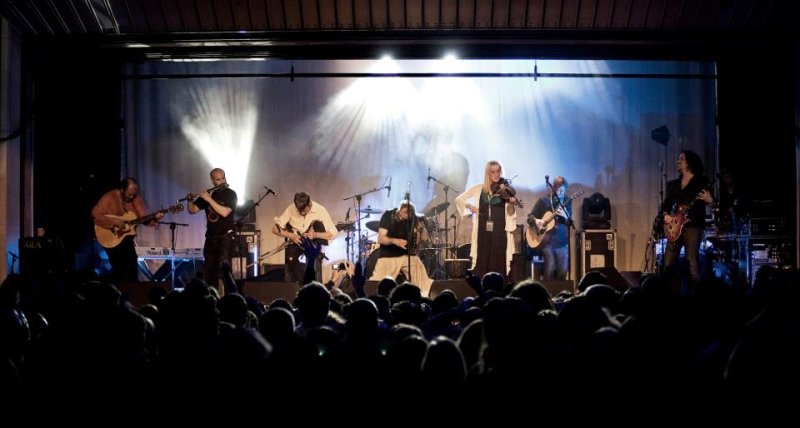 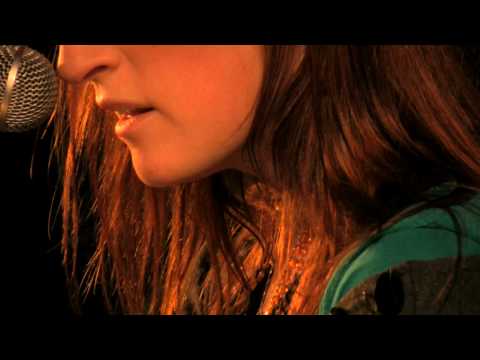 ►
Songs from the album Soishín (Part 2)
by Kíla 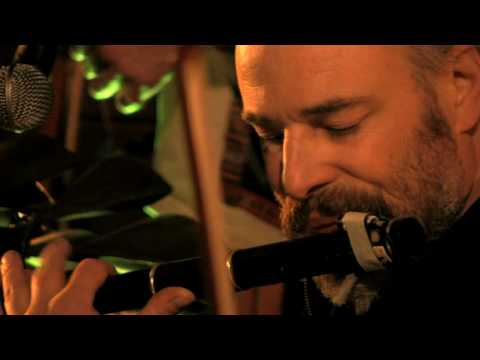 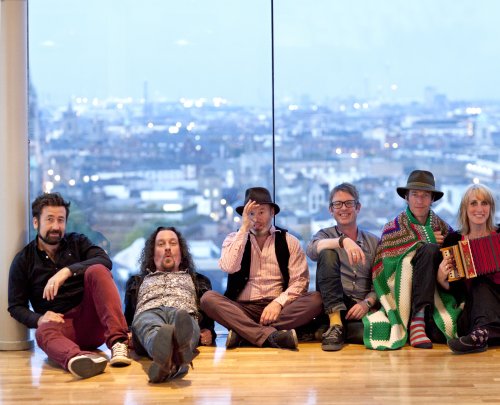 Photo by: Kíla
About: Kíla
Followers

ABOUT
Hailed as one of Ireland’s most innovative andexciting bands. The eight members, from Dublin and Donegal, come from different musical backgrounds and share a passion to create great music with an ability to absorb influences from across the globe. With its roots in traditional Irish, it features a strong percussive like singing and gorgeous melodies driven by a serious rhythmical undercurrent. Kíla havecreated their own distinctive style of world music, which has won over audiences around the world through their nine recordings to date and their spectacular live performances.

Kíla have played in over 20 countries throughout the world, at festivals and venues, most notable festivals in recent years include Womadelaide Australia, Womad Reading, Spain and Sicily, Glastonbury Festival, Witness Festival, Sigzet Festival Budapest, Montreaux Jazz Festival, Stockholm Water Festival, and the Opening Ceremony of the Special Olympics Ireland 2003.