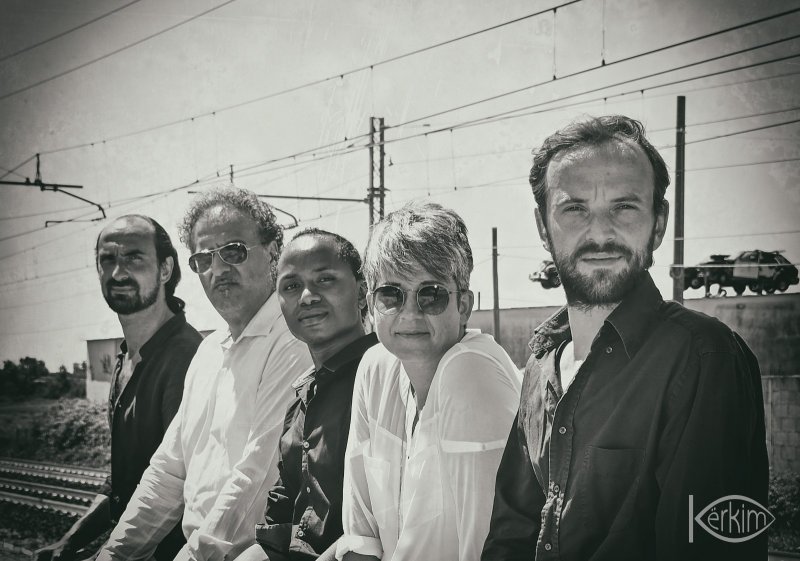 Tu Che Parti
by Kërkim
Share
Buy
Influence: Mediterranean , North African
Genre: world music
About "Tu Che Parti"
Tu Che Parti is the single from the upcoming Kërkim New Album
October 24, 2020. The song turns its gaze to migrants who have not made it, who somehow get stuck in a nostalgic dimension of not being able to return to their own country without personal and economic fulfillment. “You who are leaving, where are you going…”, reads the text by El Harrachi, interpreted with meticulous respect for the language by the voice of Morris Pellizzari; accompanied and embellished by the enchanting Moroccan voice of Jamila Harbi.