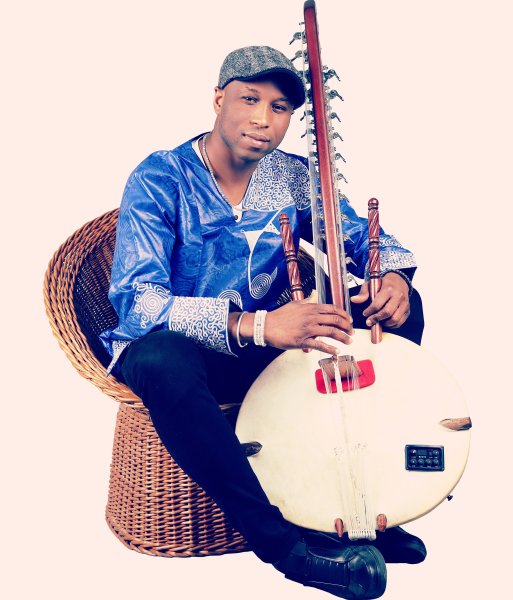 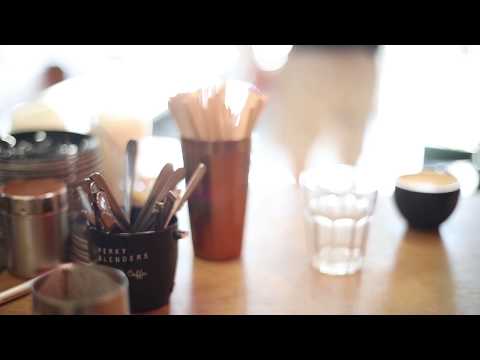 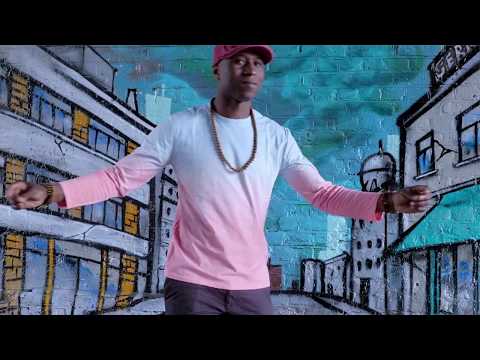 ABOUT
Kadialy Kouyate is a musician, a singer songwriter inspired by the West African Griot repertoire. Born into the great line of Kouyate Griot in Southern Senegal, Kadialy’s mesmerising kora playing and singing style have been appreciated in many prestigious venues as both a soloist and in different ensembles.

Since his arrival in the UK Kadialy has played a significant part in enriching the London musical scene with his griot legacy. He has been teaching the Kora at Soas university of London for the last decade and he has also been involved in countless musical projects both as a collaborator and a session musician.

*2005, Kadialy Kouyate in collaboration with Fimber Bravo from Trinidad: Album – Small Talk*Champions of Africa – specially commissioned for the 2010 World Cup. (West One Music)*Natural World: Mankind Vol.1 – The essential world music collection from around the globe. (West One Music)*There Will Be Time, #1 single (Baaba Maal/Mumford and Sons)* 2015, Kadialy Kouyate in collaboration with virtuoso harpist Leonard Jacome from Venezuela : Rhythms of the Atlantic.*December 2016, Kadialy kouyate released his latest album “Na Kitabo” meaning my book.*Other collaborations include Rafiki Jazz with 3 albums under KoniMusic and Adriano Adewale group with two albums.

In May 2012 Kadialy took part in a unique production of Julius Caesar by the Royal Shakespeare Company. He toured with the production for seven months around the UK, Moscow and the United States.

In September 2015 Kadialy took part in the remaking of the all time TV mini series ROOTS. The first episode, directed by renowned Australian director Philip Noyce, has been shot in different parts of South Africa during the period of September/November where Kadialy has spent time shooting is role as the Griot but also working as a cultural consultant and a dialect coach.

“SUCCESSFUL PIECE OF WEST AFRICAN AFRO-POP WITH A MESSAGE.” – TROPICALIDAD.BE