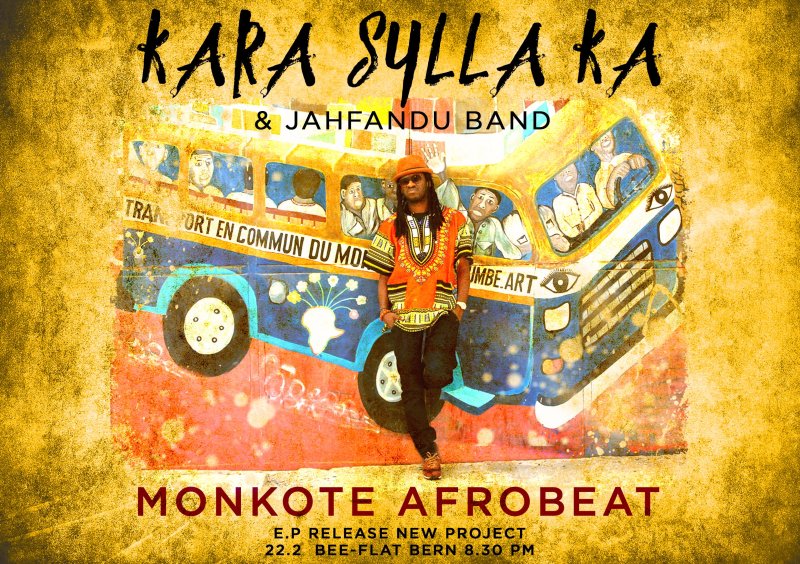 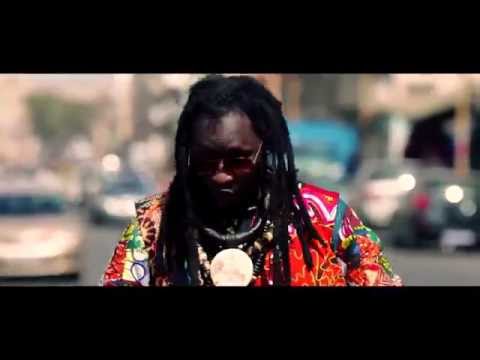 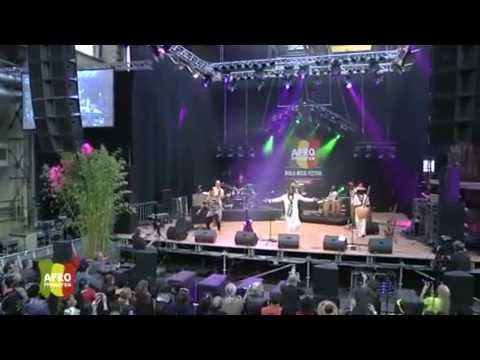 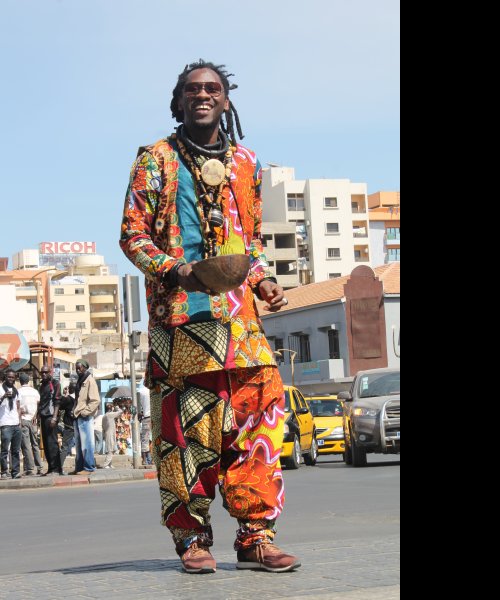 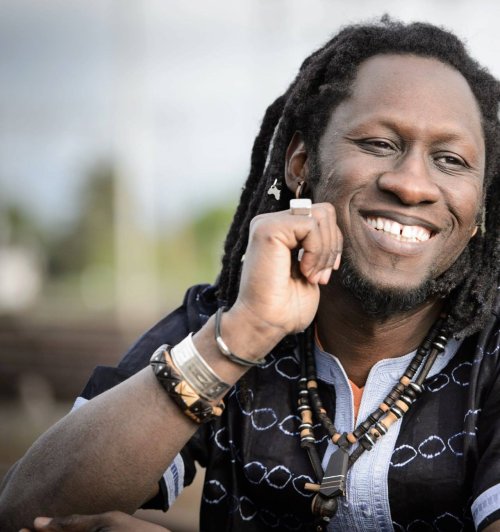 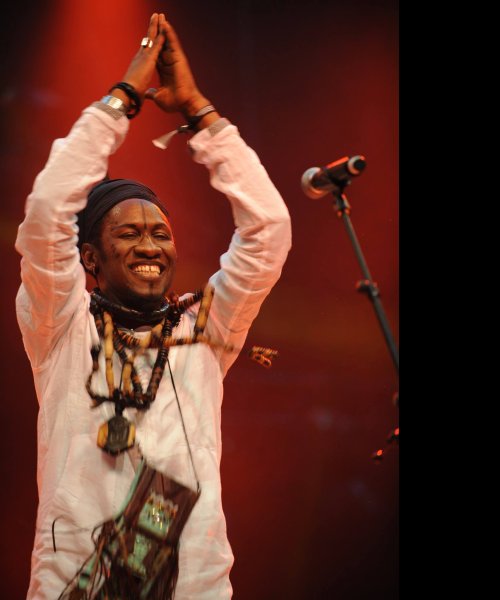 ABOUT
Kara is probably one of the best ambassadors of his culture in Switzerland. As an accomplished and fully talented artist from Peulh (foulani) origin, this is with the group KEUR SENEGAL, traditional Senegalese percussions and dance that he was discovered by the Geneva’s audience.

At the same time, far from his public, he played acoustic guitar and started composing more personal music and songs that would lead to his first album “Sante Yallah” in 2003. With much creativity and untiring work, a second album followed in 2005 “Ndi Yam” with wonderful texts and arrangements. In 2008 “Welti Bamboulé”, has been recorded in Dakar, Senegal, with many famous musicians. For his last and 4th album “Yolélé – Back to basics”, Kara explores other universes but he is never far from the melodies of his African roots.

Kara’s work has always been inspired by the talented Peulh singers Birame Ndiaye et Penda Madam who were his first teachers, and he always likes to pay tribute to them during his concerts. Kara’s voice is sublime and his music is sophisticated, melodious and varied. From Afro to acoustic reggae, to folk, soul and blues, Kara enjoys going smoothly back and forth from one to another mixing modern and traditional sounds.

Sunshine, joy, dancing and the brightest of smiles, Kara Sylla Ka is an extraordinary beautiful ambassador of Peulh culture. Seeking inspiration in the music of Fela Kuti and Ali Farka Touré, the Senegalese griot is a complete artist. Wandering from blues to folk with the occasional detour via reggae and soul, he has unveiled an incredible universe of crossover and contemporary sounds skilfully blended with music drawn from deep down in his cultural roots. One of our favourites!