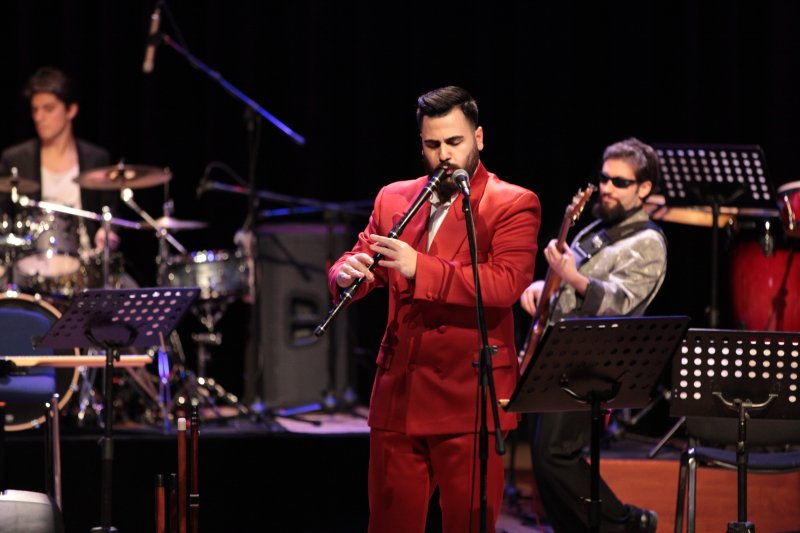 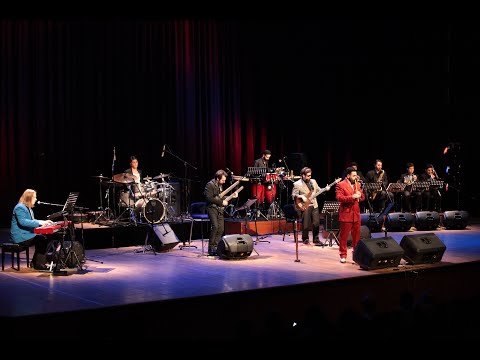 ABOUT
KAPIKO is an ethno/world jazz and fusion band from Istanbul, active since 2012. The band is centered around the kaval – a soulful traditional wind instrument of Anatolia and the Balkans.

KAPIKO’s first album, “On Bierli” was released in 2013 (re-release: 2020), and presents a minimalist acoustic exploration of traditional sounds from many different regions of the world. Concerts and festival performances in their native Turkey and many European countries followed.

KAPIKO has since taken a turn in a heavier direction, finding their true home in fusion and progressive ethno/world jazz. The wide array of traditional and progressive improvisational concepts and the mesmerizing sound of the kaval, paired with a highly energetic performance are what make the music of KAPIKO a unique experience.