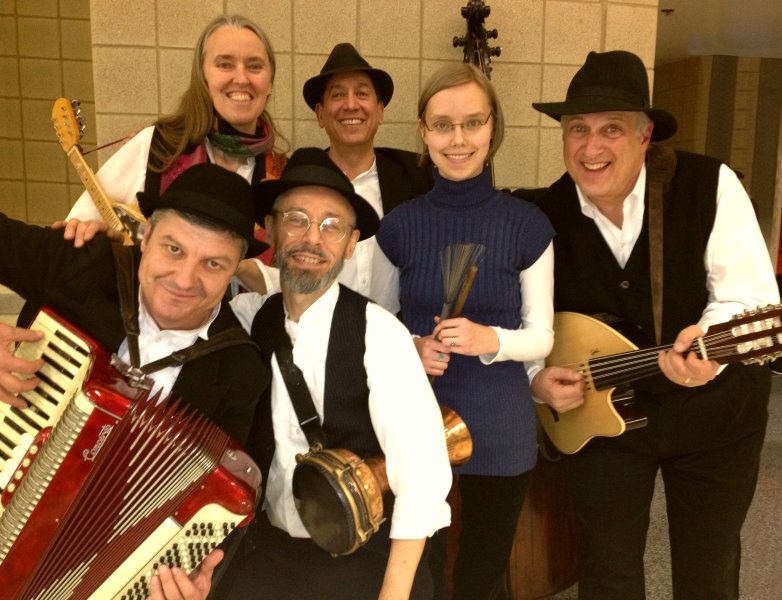 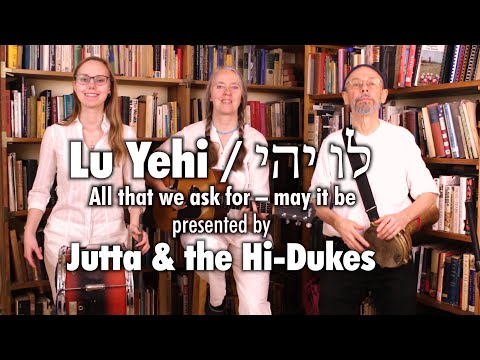 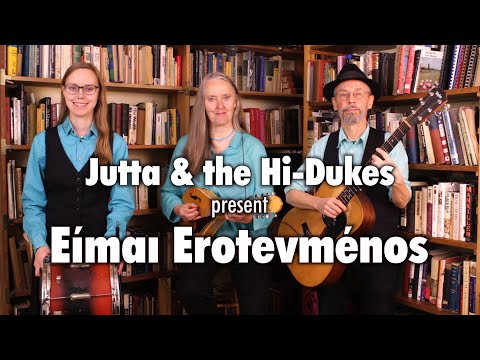 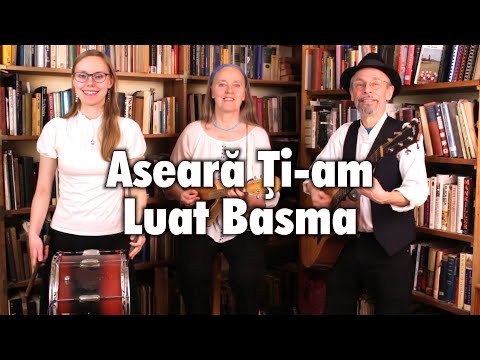 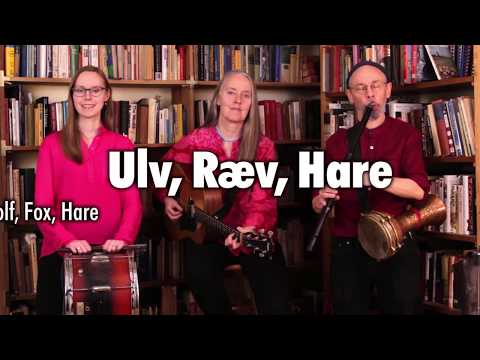 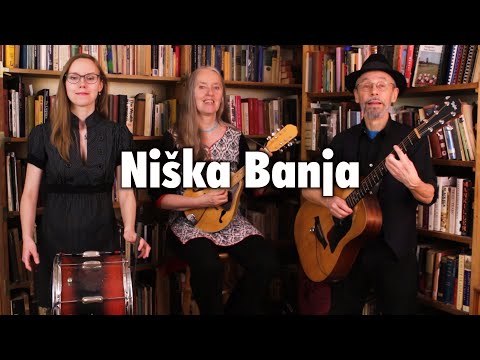 ABOUT
Boogie around the world without leaving town as Jutta & the Hi-Dukes (tm), a slammingly fun, acoustic world music band, leads you through the Balkan-Gypsy-Greek-Klezmer-Dixie-Scandinavian traditional circle and line dances that go with the music. Founded in 1990, the eclectic, energetic, multi-instrumentalist group tours internationally, performing at festivals, in concert, at private parties, and at schools / universities presenting cultural lectures, ethnic music and dance residencies, and assemblies.“[Their] music is exciting and listeners will find it hard to keep from leaping up to dance.” - Music reviewer for The Round Table newspaper.Michigan's BlissFest wrote: "amazing repertoire, authentic chutzpah that makes the music come alive, knows how to reach everyone, regardless of age or background."

"After over twenty years of focusing on rootsy Blues acts, I decided to branch into World Music because of this eclectic band. Their enthusiastic and authoritative approach to music convinced me to sign them to the Earwig Music label. Their CD, 'On the World Beat', is a fine overview of their work. I imagine you will find Jutta & the Hi-Dukes (tm) as exciting as I do!" -- Michael Frank, owner of Earwig Music Company, a roots-blues record label.The energetic sound of the Hi-Dukes is as unusual as its repertoire because both of the core duet are multi-instrumentalists. Seven instruments (Mandolin, Violin, Greek Baglama, Guitar, Bulgarian Flute, Ocarina, and Balkan Percussion), with two voices singing in up to eighteen languages, allow the duet to create an ever-changing spectrum of musical color that crosses musical borders by, for example, using a Bulgarian Flute on a Danish tune or a Balkan Drum on a French-Canadian song. But whatever its sound, every number grabs your attention, gets your feet tapping, urging you to dance.