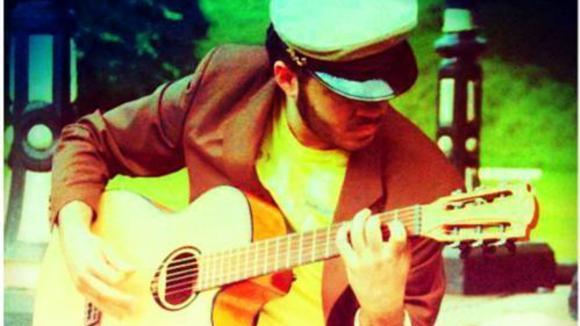 Preveza (Πρέβεζα)
by Julyo
Share
Buy
Influence: Mediterranean
Genre: world music, rebetiko
About "Preveza (Πρέβεζα)"
III. Preveza
Preveza (Greek: Πρέβεζα) is a town in the region of Epirus, northwestern Greece, located at the mouth of the Ambracian Gulf. It is the capital of the regional unit of Preveza, which is part of the region of Epirus. Is the native city of Odysseas Androutsos, a hero of the Greek War of Independence.