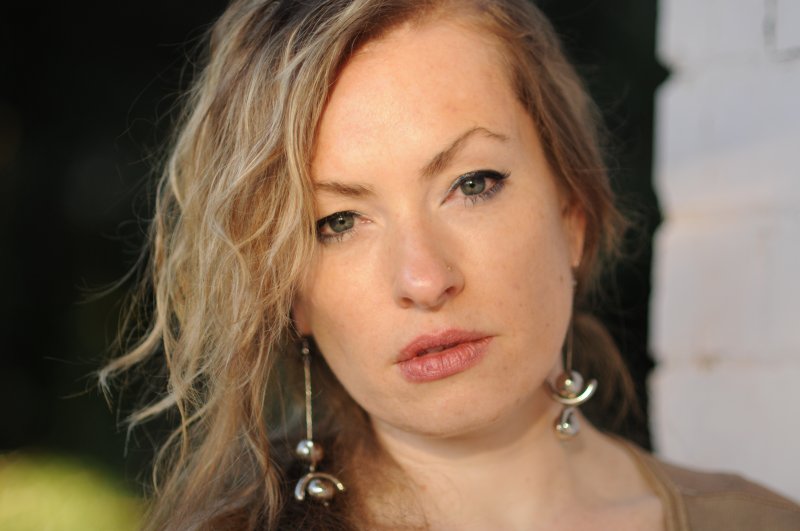 Julia Messenger is quickly becoming one of the most sought after independent musicians out there. This Melbourne, Australia native is unique in her ability as a vocalist and songwriter to metamorphosize across genres and break boundaries into new ground. She does music her way which is no surprise as she’s always been a natural talent. Her strong vocals and innate ability to get to the heart of a song have earned her positive reviews from around the world. She’s influenced by the likes of Aretha Franklin and Ella Fitzgerald to Massive Attack, and Kruder and Dorfmeister.
Her new single, “And We Danced,” is an indie pop song with soft vocals and a sound similar to that of Norah Jones and Sarah McLachlan. Written on tour, Julia came up with the bass line on an old guitar, and the song was easily written. She says “I was in a relationship at the time where I was being gaslighted, and I was anticipating an end that I felt was inevitable...” With a thumping folk-pop beat centered around a superb hypnotic bass line, the sultry vocals that she’s known for float soothingly and hauntingly over the top.

Thoughtfully placed percussive elements help create a sense of space giving this production an essence unto itself. The chorus “And we Danced” expands with exquisite vocal harmonies and the bridge releases with a soaring electric guitar. “And We Danced” artfully uplifts whilst at the same time magnifies the sadness of a breakup, and brings the listener in to feel part of the whole experience. The masterful and commanding tone of Messenger’s voice weaves the listener both melodically and reflectively through a journey of grappling with the need to let go of love. Where we once were “a picture of all innocence, look at us now”

“And We Danced” only further proves Julia’s musical range, that she knows no bounds and doesn’t intend to have any. She’s not restricted by genre lines, she does as she feels and “And We Danced” proves it. She is able to personify intensity and passion through her bewitching melodies and rhythm. A song so impassioned, raw, and personal as this deserves to be on any playlist.

Julia Messenger’s track “And We Danced” is a release the pop scene wasn’t ready for. Beat focused with a strong base, the instrumentalization is deep and heavy. Harmonies catch listeners’ attention in the chorus and leave them wanting for more. With a timeless voice and masterful songwriting, the lyrics call out to the audience in an intriguing way. Electronic tones and metallic additions make for an alternative edge that this pop song brings into focus.

“And We Danced” is a relatable song to fans and new listeners alike. An audio experience of bass, drums, and timeless vocals, Messenger’s release is coming for the throne of alternative pop.

An investigation into a relationship that is now the past, “And We Danced” is keenly relatable to everyone who has looked back on relationships themselves. A raw song, Messenger’s release is nothing short of brave for conveying the hurts and woes of the past. Something many have struggled through, emotions of being unwanted and hurt over the conflicts of the past are key elements of “And We Danced”.

Beautifully and poetically named, “And We Danced” follows form in raw and real lyrics. Formerly titled “The Queen of Chill” by the press, Julia Messenger is able to effortlessly enter the pop genre and tell it who’s boss. Casual and confident, “And We Danced” is a new song of the oldest sorrows in the book. A must hear for the lyrical journey itself, “And We Danced” is a tour de force of its own.