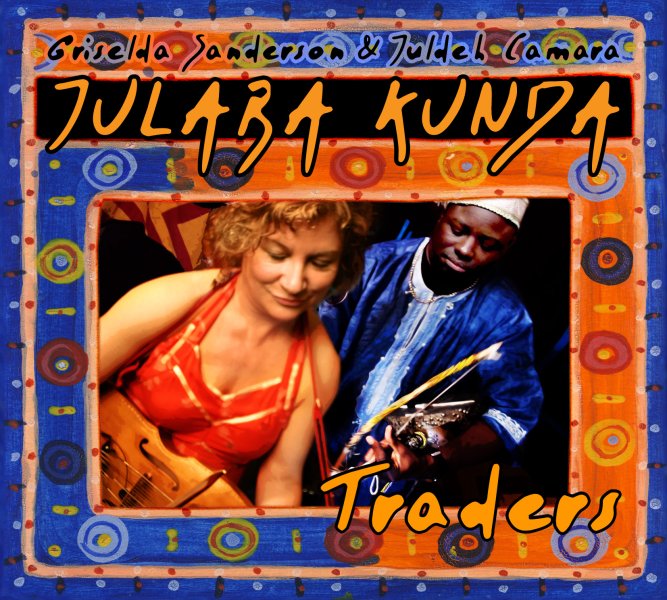 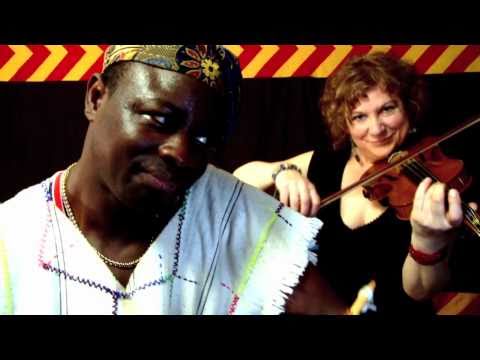 ABOUT
In this exciting collaboration two traditional fiddlers with their roots 3,000 miles apart explore the history of the fiddle. In particular, they examine the relationship between the west African riti, a one-stringed fiddle of ancient design, and its European cousins, the bowed stringed instruments of the violin family and the Swedish nyckelharpa. This musical meeting features fiddling traditions ranging from the Fulani people of west Africa to Scottish waulking songs, jigs and reels. Juldeh and Griselda explore differences and similarities in their playing techniques, combining older styles with more modern ones to emphasise the oral traditions of their people.Juldeh Camara is a hereditary griot who grew up in Casamance in Senegal and the Gambia, where he was trained in traditional skills by his father. By the age of fifteen he was leading a group of ceremonial musicians. He has gone on to tour the world with various bands and in 2010 won a prestigious Songlines award for his collaborative work in the UK, which was presented to him by Peter Gabriel during the WOMAD festival. He is a prolific songwriter and composer and has featured on numerous recordings, most recently his collaboration with Justin Adams.Griselda Sanderson has violinists on both sides of her family going back several generations. She grew up in Clackmannanshire, where she picked up traditional Scottish fiddle styles from around the country. She also plays the nyckelharpa, a Scandinavian bowed keyed fiddle and her album Harpaphonics featuring the instrument was listed in the UK Sunday Times ‘top ten best world music albums of 2009’.