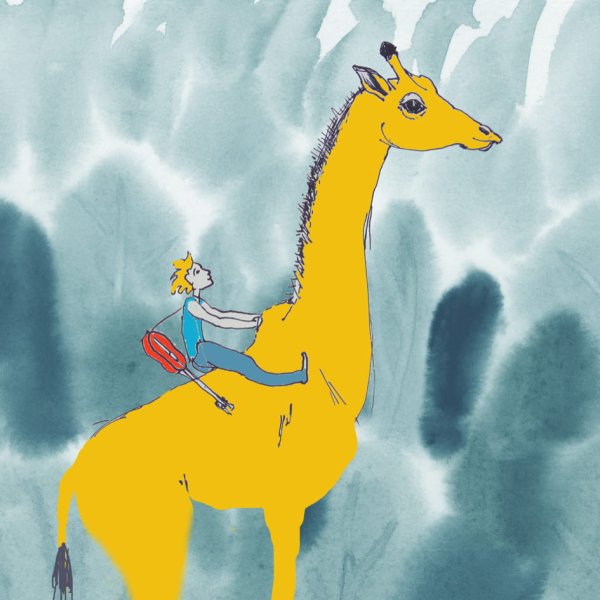 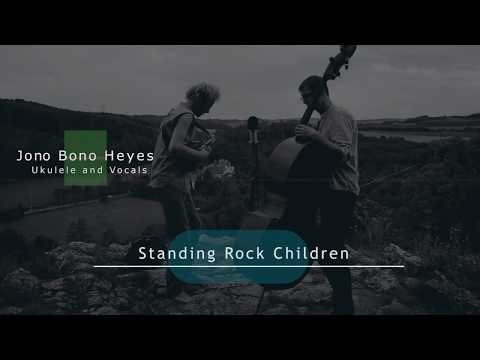 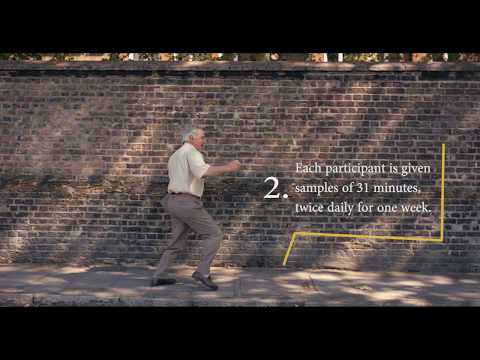 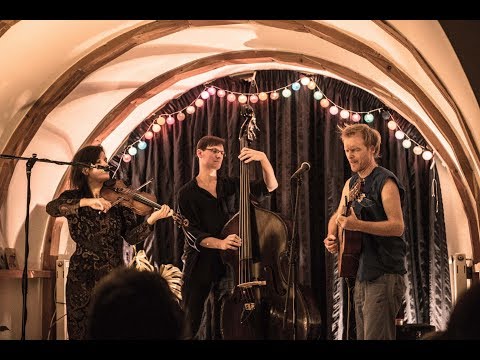 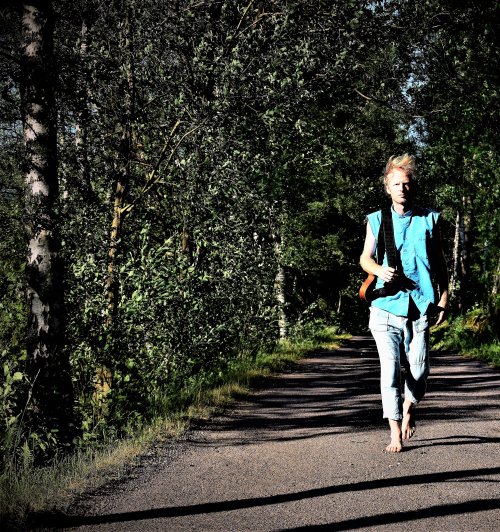 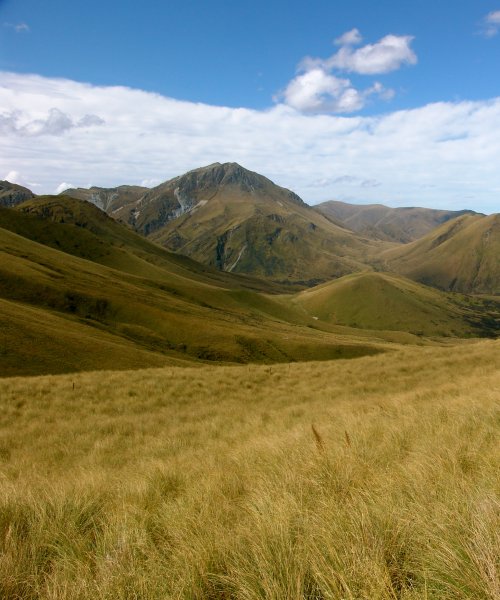 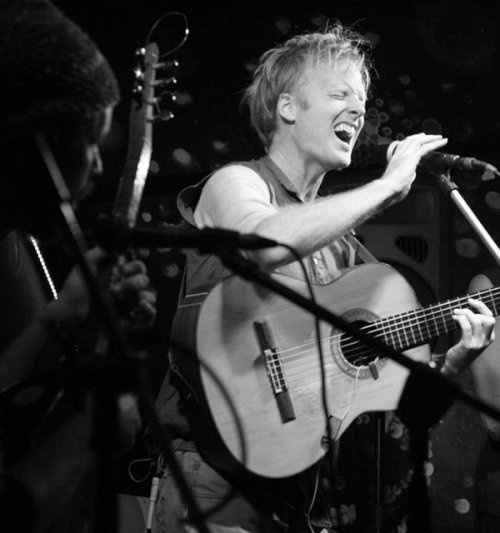 Photo by: Jono Heyes + The Mama Yeva Project
ABOUT

"If we understand the musical side of the project as a celebration of stylistic diversity, the text message is the preservation of biological diversity"

Petr Doruzka Radio Czech, Womex Award In Professional Excellence 2017'Jono Bono' Heyes grew up in an historic gold mining village in the mountains of rural Otago, New Zealand. In 2007, in the southern port city of Dunedin Jono formed his Mama Yeva for a fundraising and petition event for Amnesty International.

This first concert set the tone for a project which has celebrated life as well as being a voice for humanitarian and ecological concerns. Heyes has now played alongside musicians from more than 20 countries, performing at venues and festivals that promote ecological and social justice around the world.He has released 3 border crossing albums which have featured on international world and folk radio including theBBC,Radio Spain, Radio Czech, Radio latvia, Radio Romania, Radio Hungary and many others.