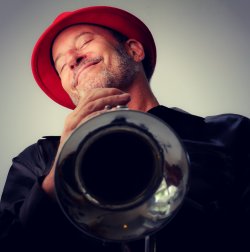 United States
Tracks
Videos
Photos
About
Half A Cookie
by Jeff Oster
Influence: North American
Genre: ambient, new age
share
repost
comment
buy
add to favorites
About "Half A Cookie"
Sometimes, sharing is the best thing you can do. Only eat half a cookie, it's enough, trust me...

There IS no looking back...
credits
from next, released 14 April 2015
Written and arranged by Jeff Oster