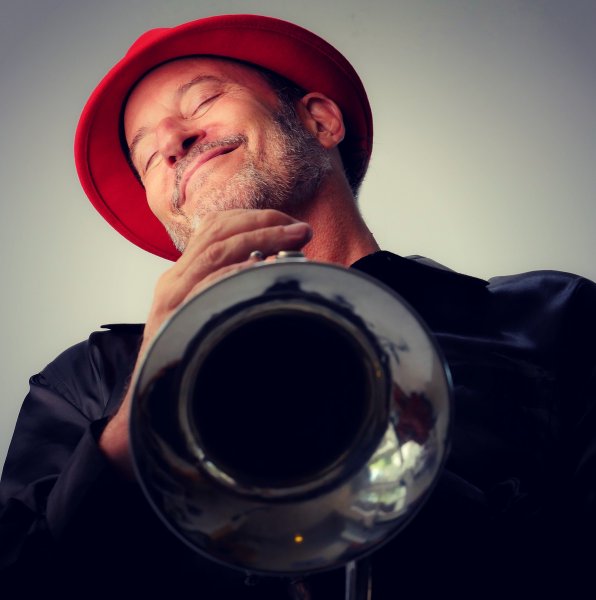 On Mother's Day
by Jeff Oster
Share
Buy
Influence: North American
Genre: new age, ambient
About "On Mother's Day"
written with Shambhu, literally on Mothers Day last year - he sent me his guitar tracks from San Diego, and I made the horn parts that night - essentially unchanged on the record, writing wise, from the demo...we did it all in a few hours...

My mom died on 9/19/14 - a few months after we wrote this. We recorded Shambhu at Todd Boston's studio on 9/22/15 - the day after my moms funeral in Miami on 9/21..I literally got off the plane and went to Todd's. We had set this session up a month earlier...not knowing obviously what was going to happen or the eventual timing of this...

It was very sweet and deep, that I'd be with Todd and Shambhu and Andrea, doing that song the day after we buried her.It was beautiful, and I think the song IS that. Its a tribute to her, to all she gave me, the sacrifices, the sweetness, the love...all of that.