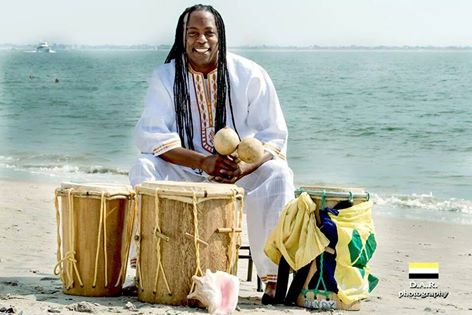 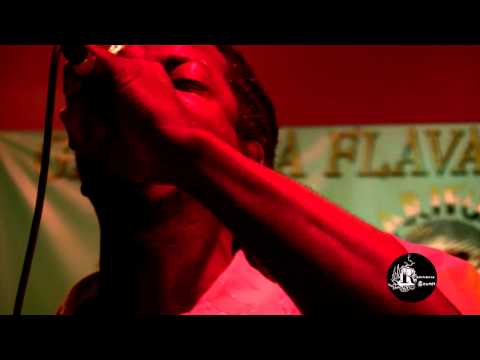 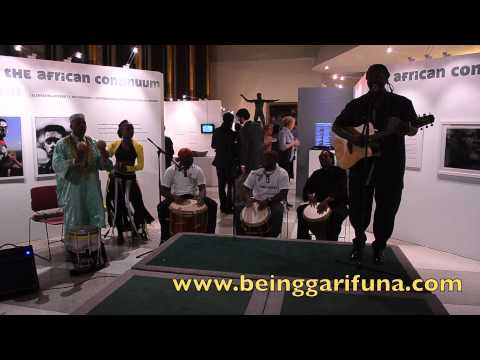 ABOUT
James Lovell is a Garifuna artist who is very passionate about his heritage and is working diligently for the empowerment and advancement of the Garifuna people and culture. James was born in the village of Mango Creek, but grew up in Dangriga Town, Belize, Central America. Born with the gift to sing, he had several opportunities to perform in elementary and high school talent shows in Belize and neighboring countries. As a young aspiring musician, James was very much influenced by Pen Cayetano and the Turtle Shell Band. Pen Cayetano is the legendary “King of Punta Rock Music.” He is credited for the creation of this new Garifuna genre since its inception into “mainstream” music in 1979. Punta Rock music is contemporary Garifuna music that utilizes the shell of turtles and other percussion instruments to create a fast tempo music played with lyrics which addressed the political, social and economical issues of the people of Belize. After graduating from Ecumenical High School in Dangriga Town, James joined the Belize Police Force Band, where he learned to play several instruments such as the guitar, bass guitar, clarinet, euphonium saxophone and keyboards. While in the band, James took advanced correspondence courses from the Royal School of Music. He learned to read, write and to arrange musical compositions. In 1990, James migrated to the United States. He put his music career on hold to join the United States Marine Corps. Four years later he received an honorable discharge. James produced and released his first professional CD album entitled “Cabasan Numari” (who is going to be my wife). The album Cabasan Numari was well received in the Garifuna communities in Belize, Honduras, Guatemala, New York, Los Angeles, and other parts of the world. To his credit in the Garifuna community, one of James’ song, was recorded by “La Tribu Garifuna,” a band from Honduras. Another band, “Estrellas Ubou” prerecorded James’ song, “HESIENTIBUNU,” (I’m in love with you). James has produced and recorded three albums and is presently working on a bilingual children nursery rhymes album. He is currently working on the following projects: • A Bilingual Nursery Rhymes Album • Garifuna/English Nursery Rhymes Musical • Garifuna Tap Punta- a dance production incorporating tap dancing and punta dance movements with Garifuna and Afrigarifuna Rhythms. James has honed many of his special skills and talent as a vocalist, lyricist, composer, arranger, rhythm guitar, bass guitar, saxophone, Garifuna drums, djembe, recorder, Clarinet, and euphonium. When asked about his goals and aspirations as a Garifuna Artist, James replies, “To promote and procure the Garifuna culture music. To expose and introduce Garifuna music, a unique and different art form, which will add a new dimension to the music world.”