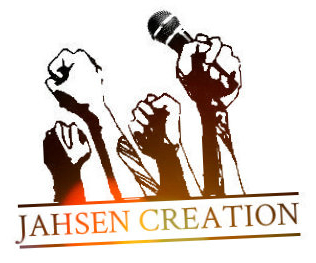 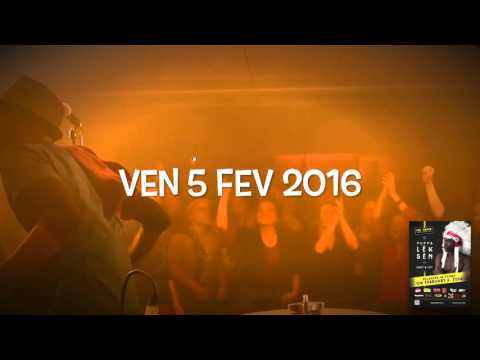 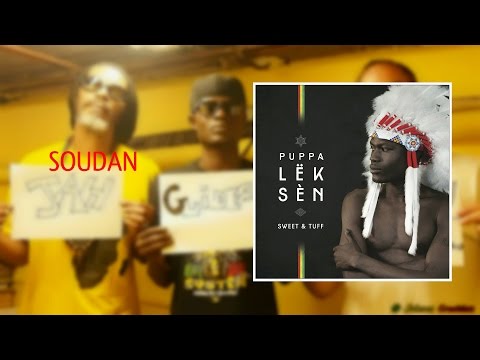 "What this former Senegal rapper producestakes inspirationfrom afroblues, folk, reggae and sometime afrobeat. His acoustic style does not look like any other: genuine,with the strength and the mystery of the African « desert blues ». After his first albumsupported by France INTER and highly acclaimed by the critics of World Music, the young singer with raspy voice prepares a second album for the beginning of 2013 while performing occasionally on live shows." France Culture